On January 12 Minister of Sport and Youth Affairs of the Republic of Armenia, Mr. Gabriel Ghazaryan on the occasion of 60th anniversary and for the unique services in the field of Physical Culture and Sport awarded the Vice President of Chess Federation of Armenia, the Chairman of Rules Committee of the World Chess Federation (FIDE), the Chairman of the European Chess Union Arbiter’s Council, well known International Arbiter Ashot Vardapetyan with the gold medal of the Ministry. 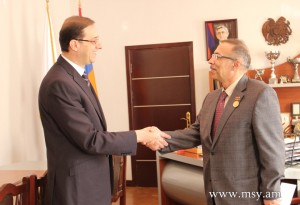 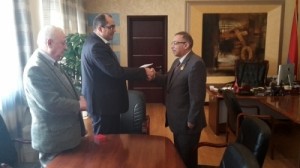 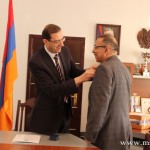 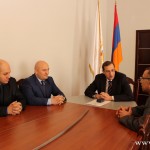 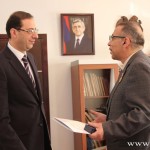