ADHIBAN B. WINS THE TOURNAMENT OF PIECE- ZAGREB 2018

After eleven played rounds at the historical Tournament of Piece which took place from 12th-23rd November in Zagreb, Croatia, Indian Grandmaster, Adhiban B. became the Winner of the event which aims to show the chessboard as a symbol of piece all over the world. 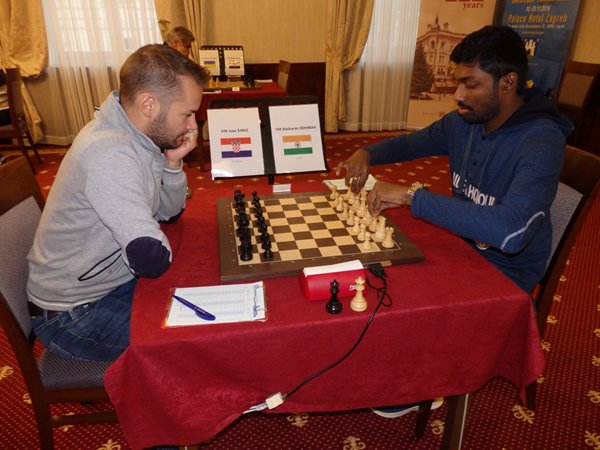 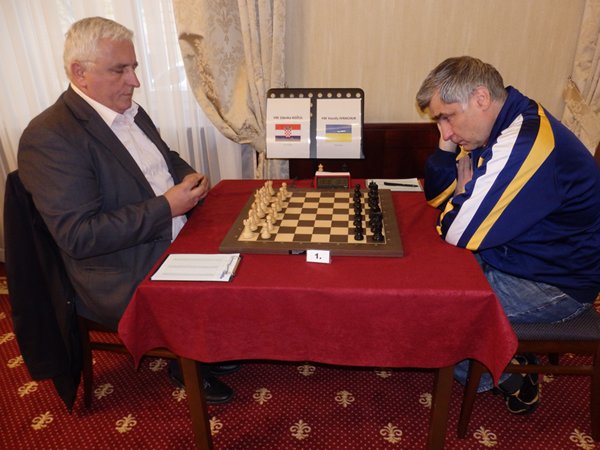 After 11 rounds of great games, the winner of the event became Adhiban B. (IND, 2682) who reached 7.5 points to be alone on the top of the list. The second place went to Bacrot Etienne (FRA, 2677) who tied for silver medal with Ivanchuk Vassily (UKR, 2714), but according to tiebreaks, Bacrot was second, and Ivanchuk finished with bronze medal. The reigning European Chess Champion Saric Ivan (CRO, 2692) took the 4th place with the same score of 6.5 points as Cheparinov Ivan (GEO, 2711) who ended 5th.

The opening ceremony of “Tournament of Peace” was attended by ECU President Zurab Azmaiparashvili, ECU Vice President Ivan Sokolov, President of the Croatian Olympic Committee, Zlatko Matesa. The event was sponsored by the city of Zagreb and its mayor Milan Bandić. 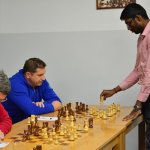 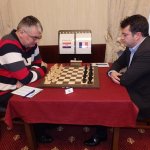 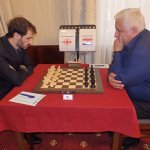 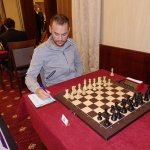 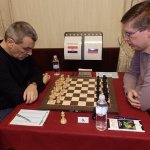 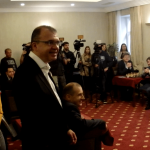 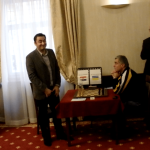 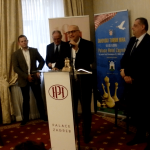 History of the Tournament of Piece

The first “Tournament of Peace” took place in April 1965, organized by Zagreb city officials and Zagreb chess players. The first place was shared by Borislav Ivkov and Wolfgang Uhlmann with 13.5 points in 19 matches, while the World Champion Tigran Petrjosan held the third place with 12.5 points. The other contestants were Portisch, Parma, Bronstein, Larssen, and others. Amongst the other contestants were Zagreb players Marović, Minić, Damjanović, Udovčić and Bertok.

Vladimir Vuković, the late world-renowned chess theorist, said during the first “Tournament of Peace”: “Even though it is structurally an image of war, the game of chess is in fact more inclined to point its admirers towards the devotion of peace since the battles fought on chessboards are pole opposites of actual war. These battles have been taking place for centuries without thoughts of physical or moral degradation, or injury, to the opponent, with chess games at all levels ending in heartfelt handshakes. This opposition of chess to war is not only intrinsically true but also very old, which is best seen in the oldest written records on ancient chess, the Indian chatarunga. In his writings on the king Sri Harsha (613-650 BC), a nobleman praised the king’s peacefulness and claimed: ‘During his reign there were no disputes but those amongst honeybees, nothing was cut short but verses, and no armies were kept but those on chessboards.’” 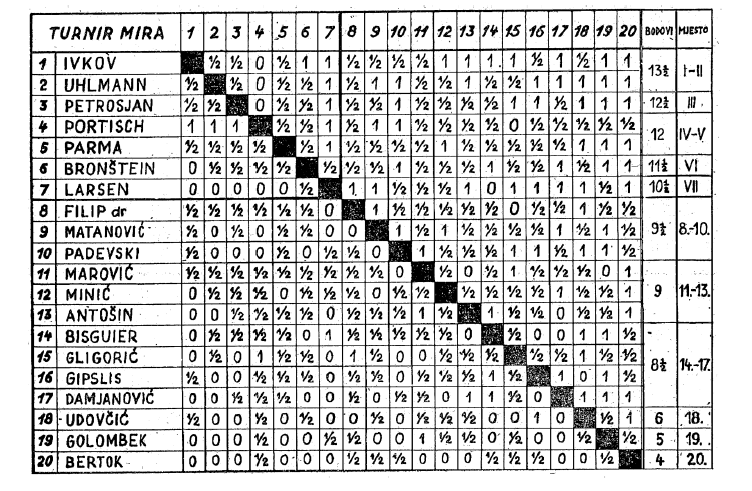 The second “Tournament of Peace” was held in Rovinj and Zagreb in 1970 and is remembered by the performance of the legendary Robert James Fischer. Bobby easily secured the first place with a two point advantage over the chess elite of that time, thus announcing his rise to the world throne.
That tournament’s results were the following:
1) Fischer – 13 points (17)
2-5) Hort, Gligorić, Smislov and Korčnoj – 11 points (17)
6) Petrjosan – 10.5 points (17)
The following contestants were chess players from Zagreb: Minić, Bertok, Kovačević (the only one who beat Fischer), Marović and Udovčić. 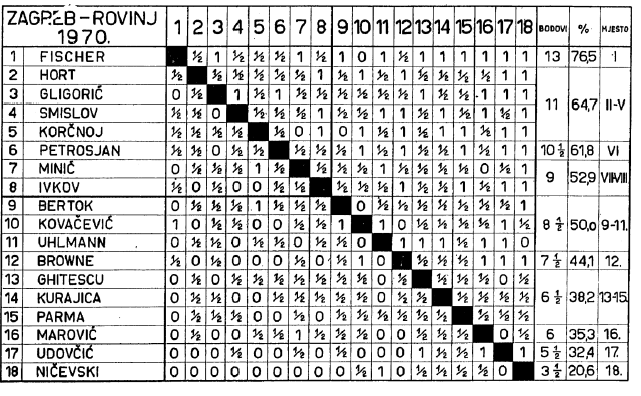 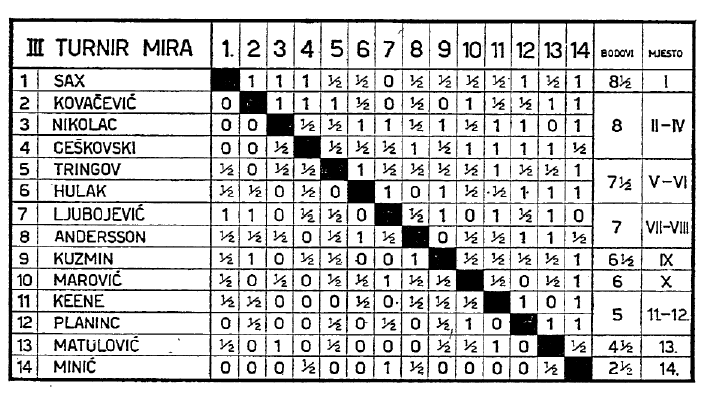 The last “Tournament of Peace” took place in 1985 and was marked by the great success of the legendary Zagreb grandmaster Krunoslav Hulak who won the second place behind Jan Timman, one of the world’s best players of that time, with a score of 8.5/13. 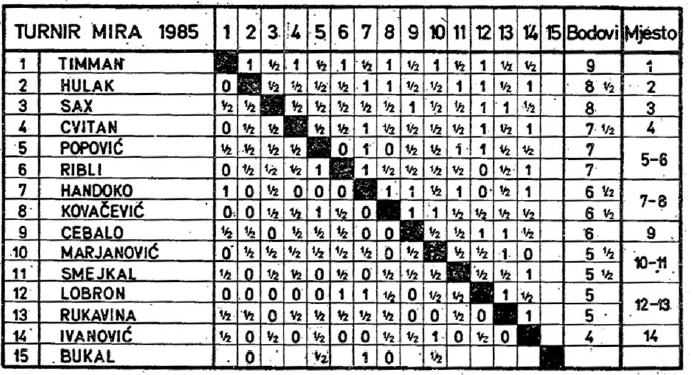