The final stage 2nd ECU School Team Internet Chess Championship took place from 14th-21st November with participation of 26 teams who competed in two age categories: U11 and U17 and represented nine European federations. 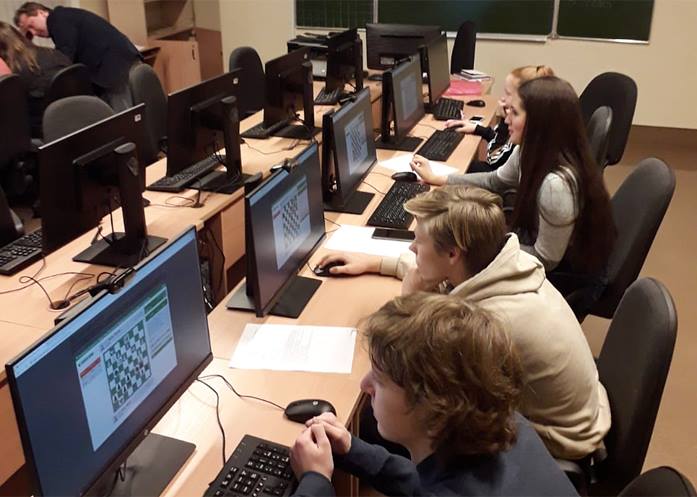 After seven played rounds according to the Swiss system, the Winner of the second edition of ECU School Internet Chess Championship in category U11 became the team GBOU 2101 from Moscow, Russia, with all the victories and maximum score of 21 match points. The second place went to another Russian team, MBOU Zaozernaya SOC 16 with score of 19 match points, while bronze medal went to GBOU Sankt
Peterburgskaya Gimnazia 2, also from Russia, who scored 16 match points, and tied for the third place with Scoala Gimnazia ED Tulcea from Romania and OŠ Štampar Makarije from Montenegro. 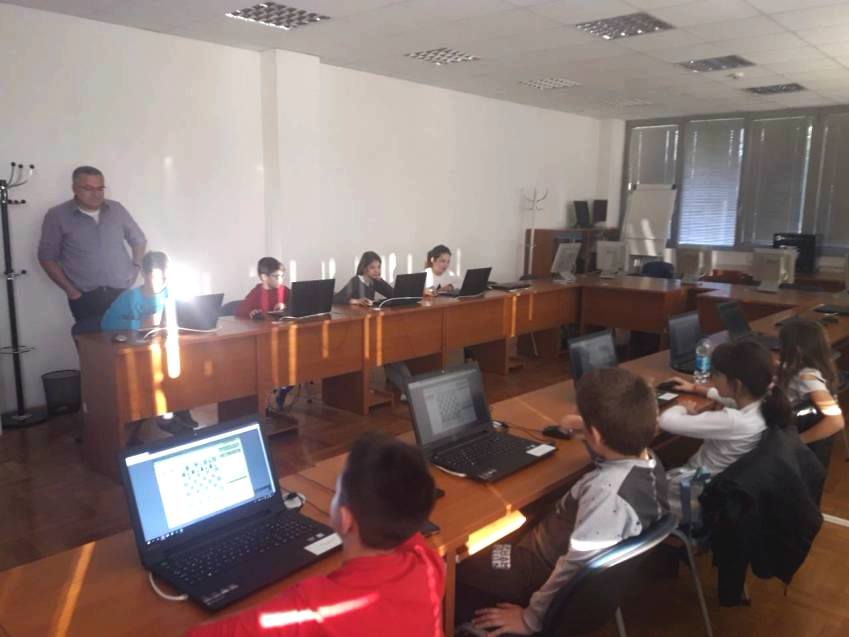 In section U17, after 7 played rounds, teams of GBOU Sankt- Peterburg Gimnazium 2 from Russia and Oktoih chess from Montenegro tied for the first place, each with 19 match points. According to the additional criteria, Russians took gold, while Montenegro team took silver medal. The third place went to Njegos Podgorica, also from Montenegro, who reached 18 match points. 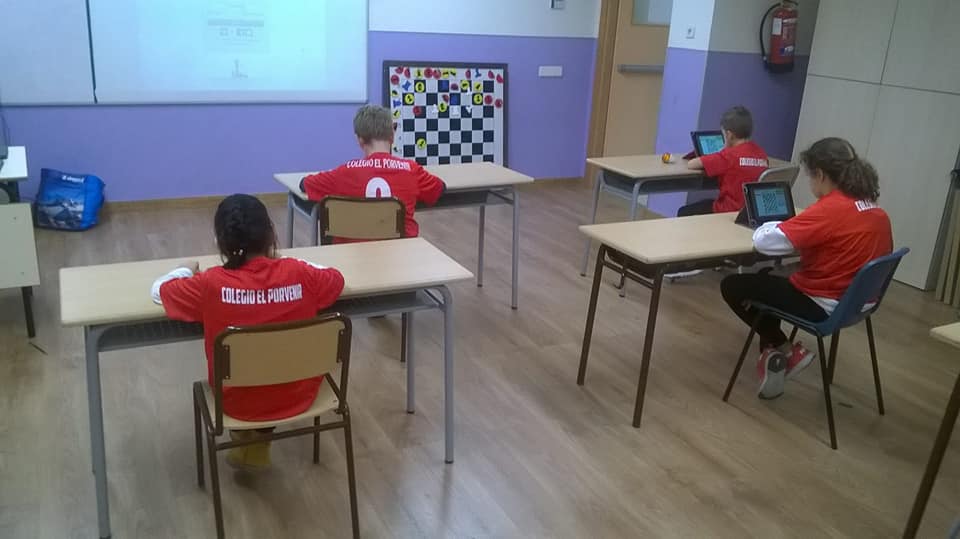 The ECU School Team Internet Chess Championship was established in 2017 with aim to promote chess in schools and to expand area of playing chess and bring the official ECU tournaments more accessible to all the youngest chess lovers. With that idea, European Chess Union brought the decision to waive the entry fee for participation in the 2nd European School Team Chess Open Internet Championship.