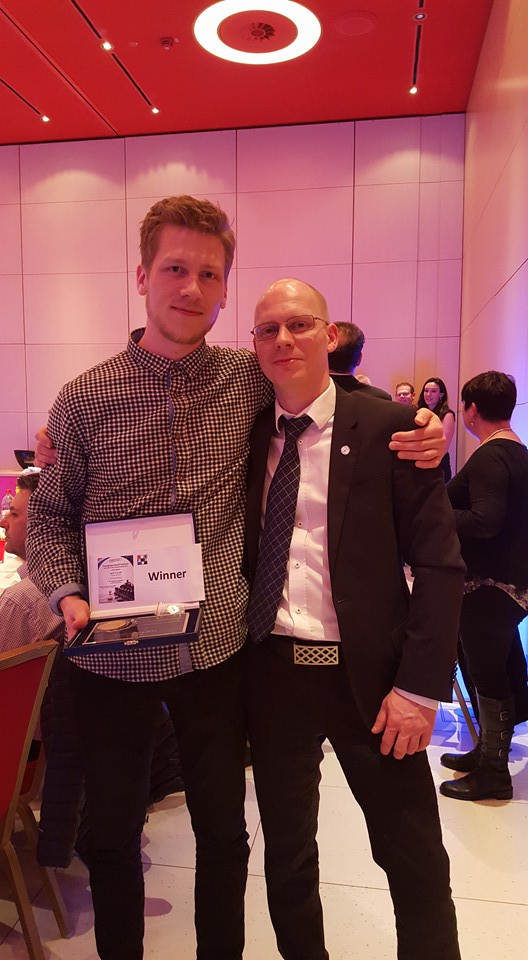 Ziska finished the tournament with 9.5 points out of 11, by defeating  IM Kelires Andreas (CYP 2466) in the last round.

The Championship was held in Luxembourg City/Luxembourg, 2-10 April 2016 in the Centre sociétaire et sportif Gare at 29 rue de Strasbourg.

The event was 11 round Round Robin, with time control 90 minutes for 40 moves, followed by 30 minutes for the rest of the game with an increment of 30 seconds per move from move one.

The Chief Arbiter of the tournament was FA Olivier Jeitz, with IA Rene Recking and Claude Birtz as Deputies. 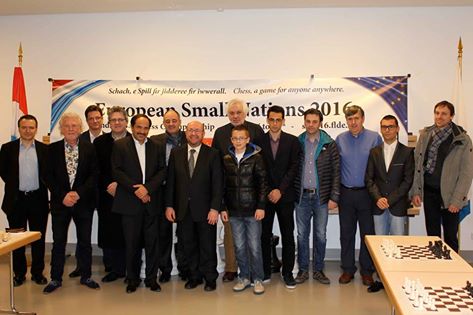 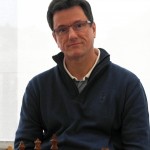 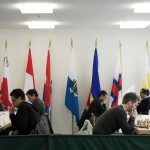 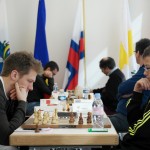 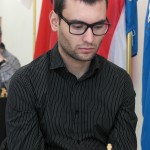 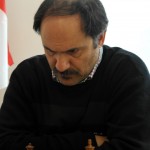 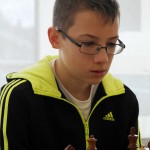 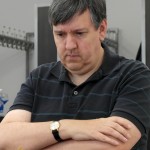 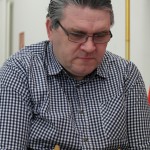 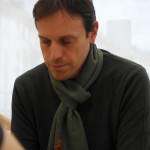 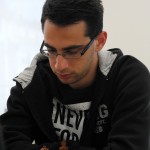 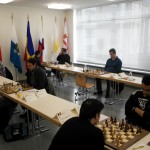 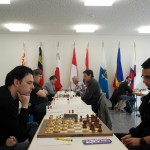 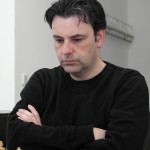 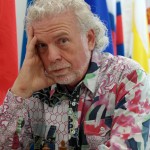 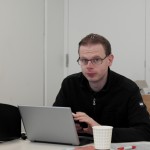