The European Individual Chess Championship 2015 will be held in Jerusalem – the capital of Israel, from February 23 (day of arrival) until March 9 (day of departure) 2015. The tournament will be held at the Jerusalem Ramada Hotel, which will also be its official accommodating hotel. 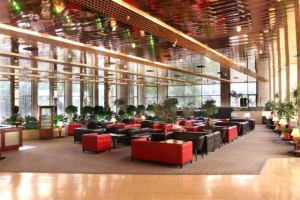 The organizer of the Championship is Jerusalem Municipality together with the Israel Chess Federation, under the auspices of the European Chess Union.

Kindly note that the Israel Chess Federation updated the registration link, which is now more efficient for those who wish to register.

The updated Official Invitation can be downloaded below.