The European championship is half way to go and business start warming up with not less than four decisive games on the top five boards. Moreover, the proud Ukrainian leader Anton Korobov was finally beaten falling victim to an excellent preparation of his opponent, the former European champion Ian Nepomniachtchi. 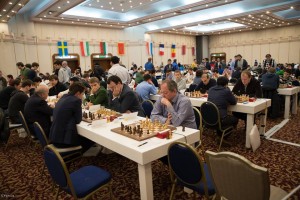 After the sixth round there are four players at the lead:  Nepomniachtchi, Motylev, Sargissian and Bartel with 5 points each ahead of 26 players with 4.5 each.

The 7th round will start Tuesday in Ramada hotel in Jerusalem. The summit meetings Motylev vs Nepomnianchtchi and Bartel vs Sargissian are naturally at the focus.

All games, results, photos and reports may be found in the official website www.eicc2015.com 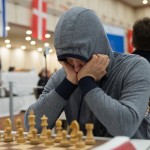 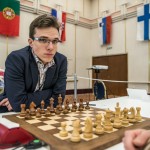 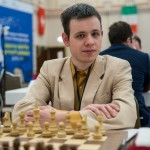 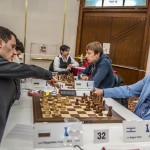 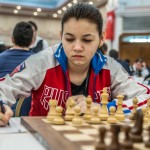 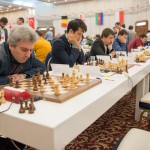 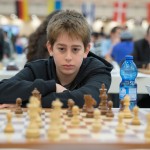 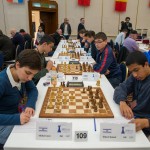