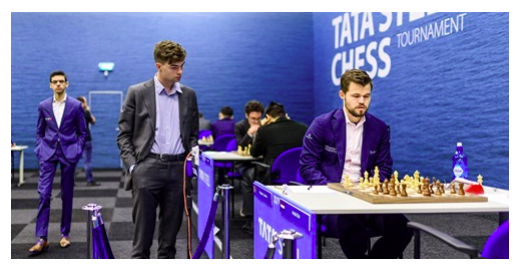 The 83rd edition of the prestigious chess tournament, often called “Wimbledon of Chess”- Tata Steel Chess 2021 – this year will comprise only Masters event, which will take place from 15-31 January in Wijk aan Zee, the Netherlands.

More details about the event can be found on the Official website.