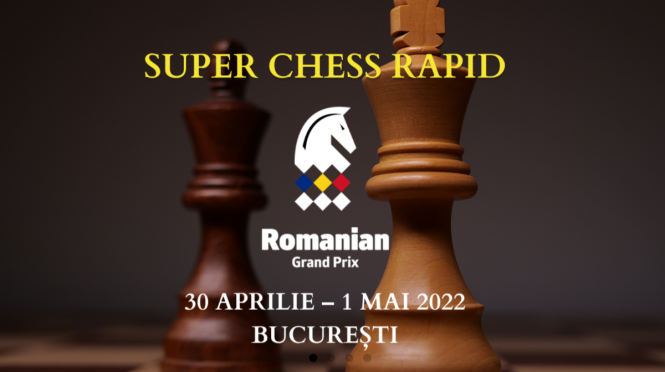 The Romanian Chess Federation launches the project of the Romanian Grand Prix series of 6 events with a total prize fund of 100.000 EUR, aiming to support the top performance in Romanian Chess.

Romanian Grand Prix 2022 will consist of 5 open qualifying tournaments and the final closed tournament, with participation of the best Romanian chess players. Three tournaments will be played in classical time control and two with rapid time control.

The official venue of the event will be the reception hall of the Palace of the Parliament.

The prize fund of the Super Chess Rapid tournament will be 20.000 EUR. Prize list: