The field is heating up at European Chess Club Cup 2015 in Skopje, after 5 rounds played. In the top encounter on the 1st board Siberia defeated the defending Champion SOCAR with the minimum score, emerging as the sole leader with all 5 victories. The crucial wins for the Russian team brought Vladimir Kramnik on the first board against Veselin Toplalov, and Alexander Grischuk against Fabiano Caruana on the third board. The victory of Michael Adams against Li Chao was not enough for SOCAR, as the remaining games were drawn. 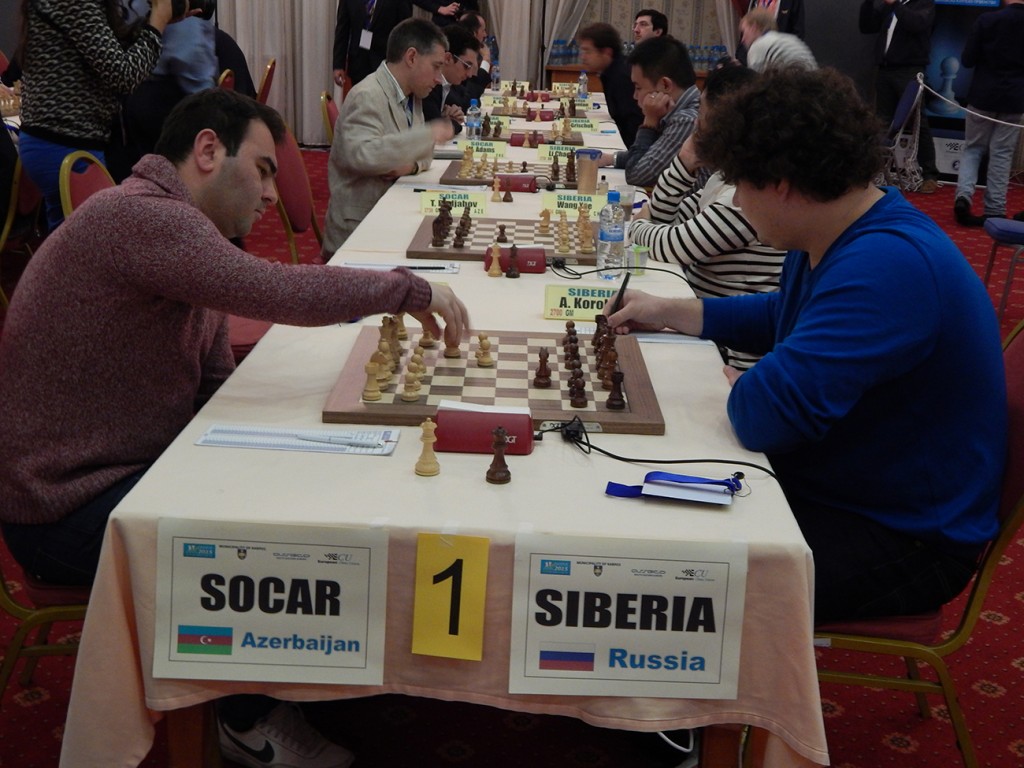 Peter Leko brought the victory to Obiettivo Risarcimento Padova against the domestic team Alkaloid by defeating Vassily Ivanchuk on the 1st board for 3.5-2.5 for the Italians.

In Women’s section Nona is confidently heading towards the second title. In the 5th round Georgian ladies allowed only half point to Dutch team De Stukkenjagers. 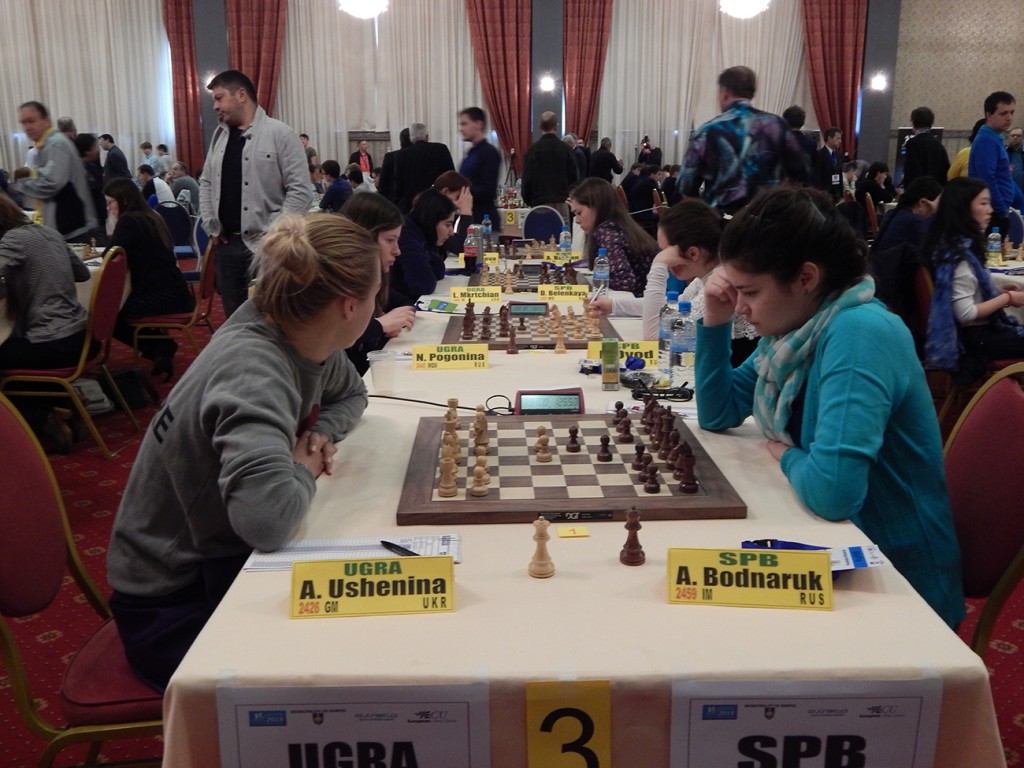 Round 6 is scheduled on 23rd October at 3.00 pm. Follow the games online with live commentary at the Official Website 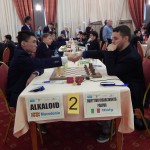 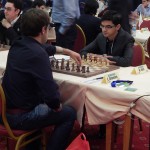 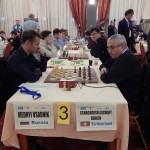 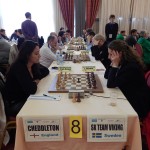 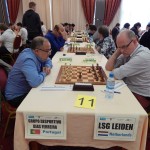 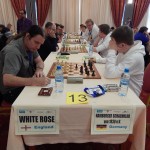 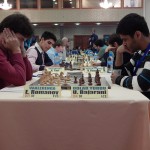 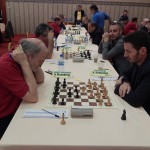 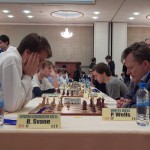