Russian team Siberia became the winner of the Men’s tournament after the equal score against one of the biggest rivals Obiettivo Risarcimento Padova in the last round. 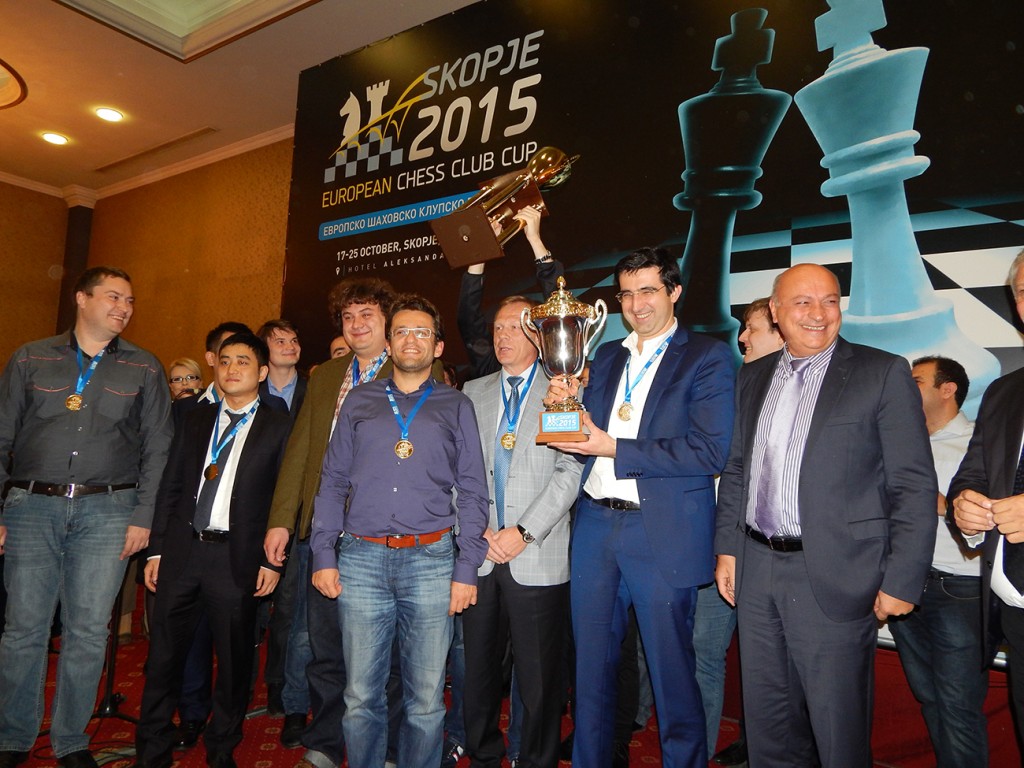 The members of the winning team are:

In Women’s section Chess Club Nona from Georgia defended the title with all 7 victories and 14 match points. The first seed triumphed convincingly, without any surprises and took home another beautiful trophy. 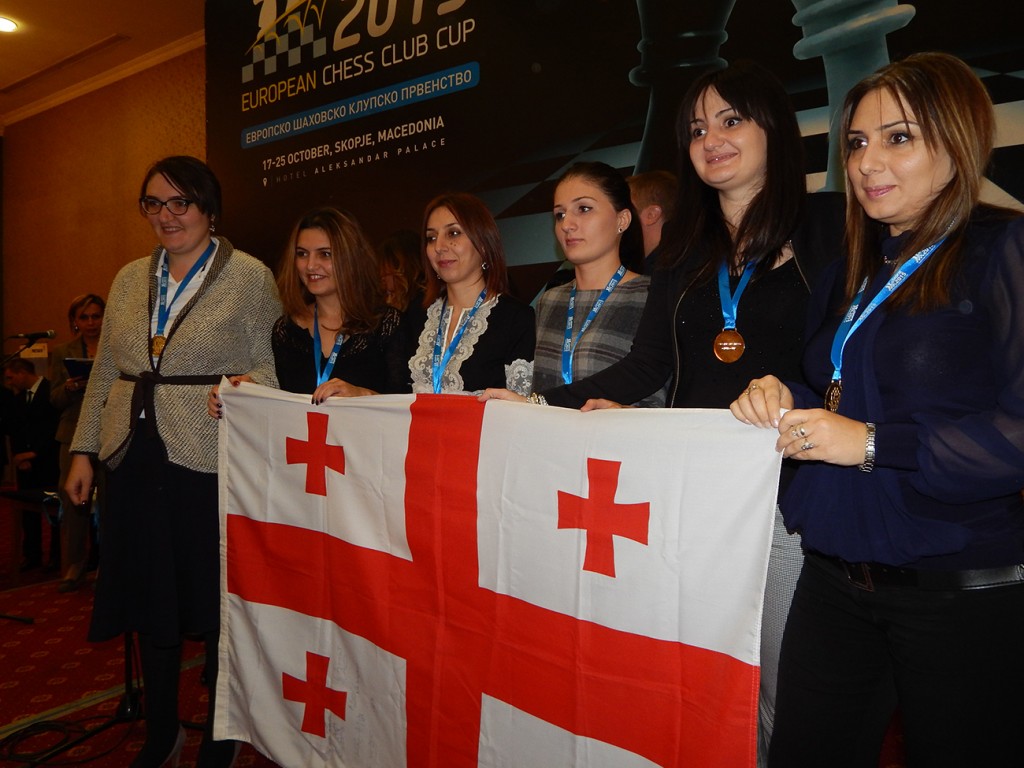 The members of the winning team are: 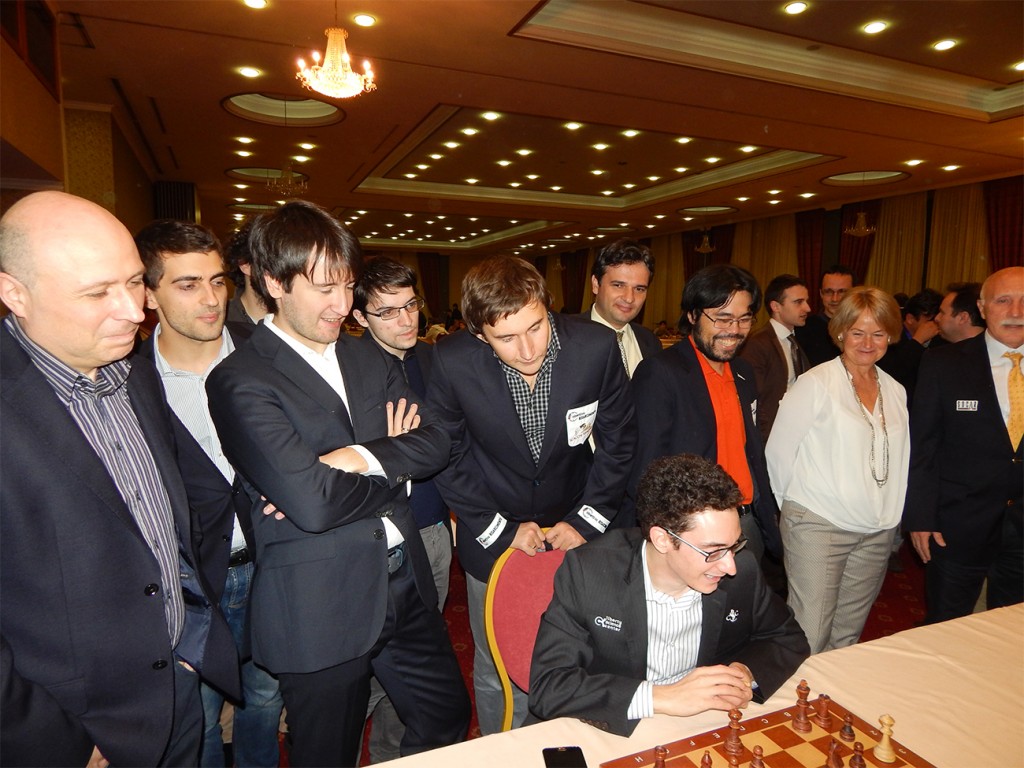 Both events will be held in 7 rounds, played in the Swiss system in accordance with the ECU Tournament Rules.

The organizer of the events are Municipality Karpos (Skopje) and Chess Club “Gambit Asseko SEE”, under the auspices of the European Chess Union. The Chief Arbiter is IA Ashot Vardapetyan (ARM). 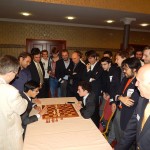 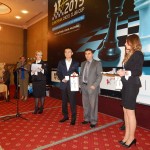 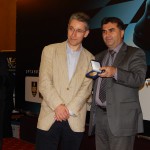 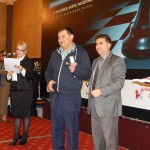 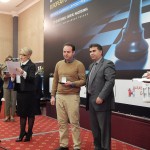 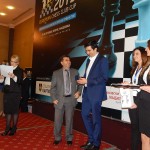 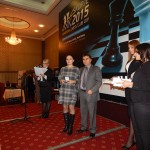 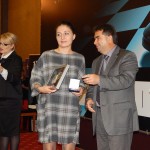 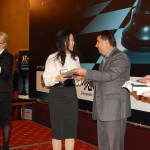 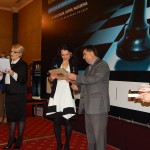 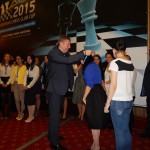 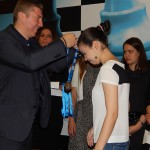 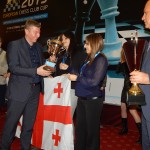 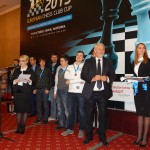 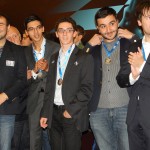 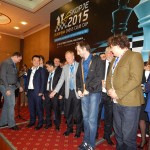 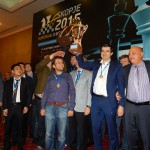