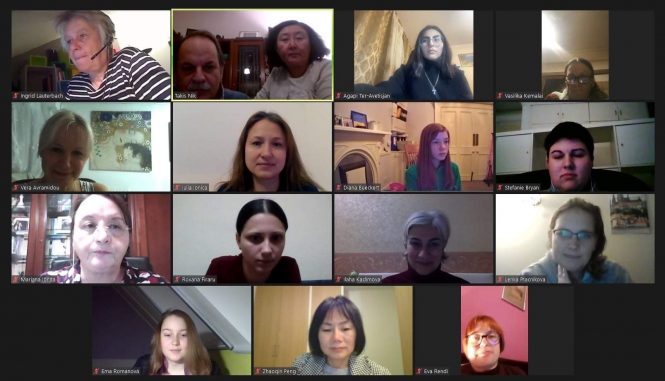 From 7 to 12 December 2020 a FIDE Arbiters’ Seminar was organized on the Internet, by the FIDE Commission for Women’s Chess and the European Chess Union by the support of FIDE Development fund.

The Seminar was held in the Zoom platform. The Technical Organizer was IA Mihail Prevenios (GRE).

The language of the Seminar was English.

The lectures lasted in total for 20 hours with the following subjects:

Many examples and cases from tournaments were presented and the participant showed great interest, asking questions and participating in the discussions.

Fourteen (14) of them took part in the examination test, which was held after the end of the lectures, and which, according to the FIDE Arbiters’ Commission guidelines, lasted for four (4) hours and covered all the topics of the seminar.

The following succeeded in the test and will be awarded a norm for the FIDE Arbiter title, after the approval of the next FIDE Congress/Council: