The last day of the European Club Cup and European Women Club Cup 2018 has already come. The last round of the event will be played today promising many interesting games and intense fight for the throne of this prestigious European event. 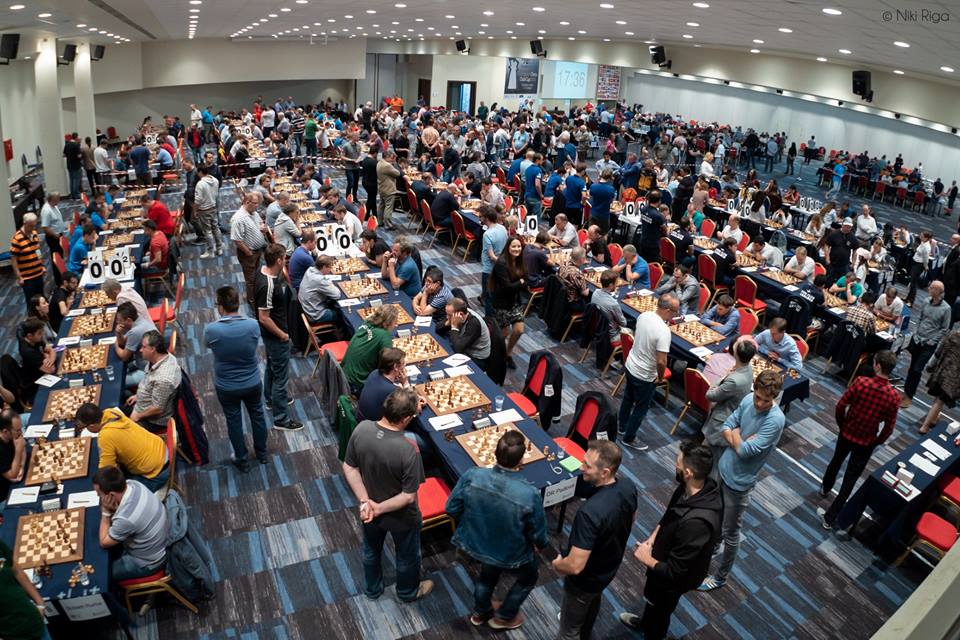 After six played rounds, five clubs are running for medals in Open section. After taking a look on the standing list after round 5, it was hardly expected to see Valerenga Sjakklubb to be the sole leader after 6 rounds, since Obiettivo Risarcmento Padova, AVE Novy Bor and Alkaloid had the same number of match points and Valerenga played top seeded Alkaloid. 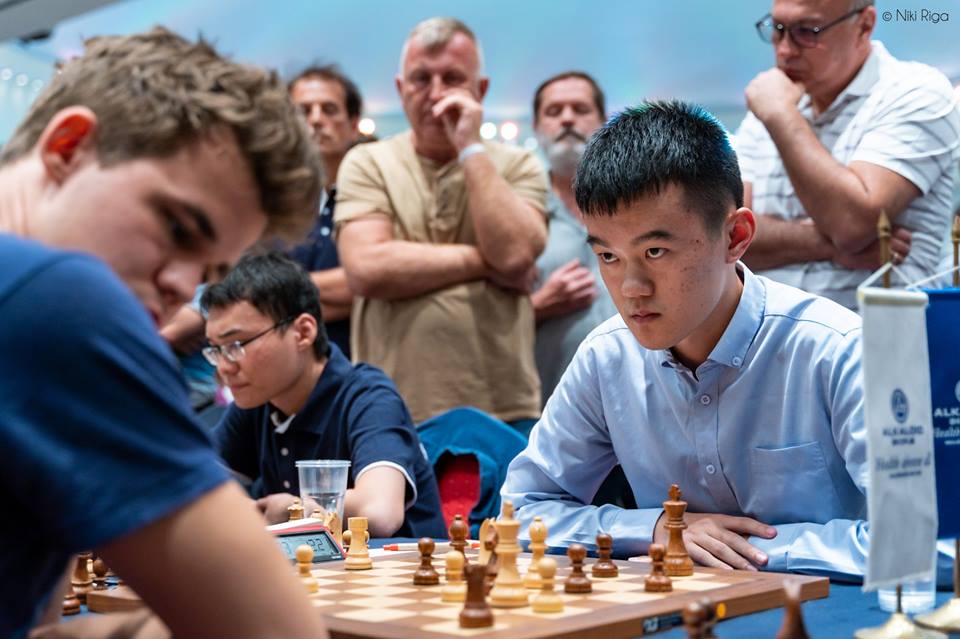 And while Italian representative Obiettivo Risarcmento Padova and Czech AVE Novy Bor finished the match fulfilled with fights and decisive results in a peaceful manner, the hero of the day was Grandelius Nils who defeated Andreikin Dmitry to bring the narrow victory to Valerenga, and at the same time, the very pleasant leading position only one round before the end of the Championship. 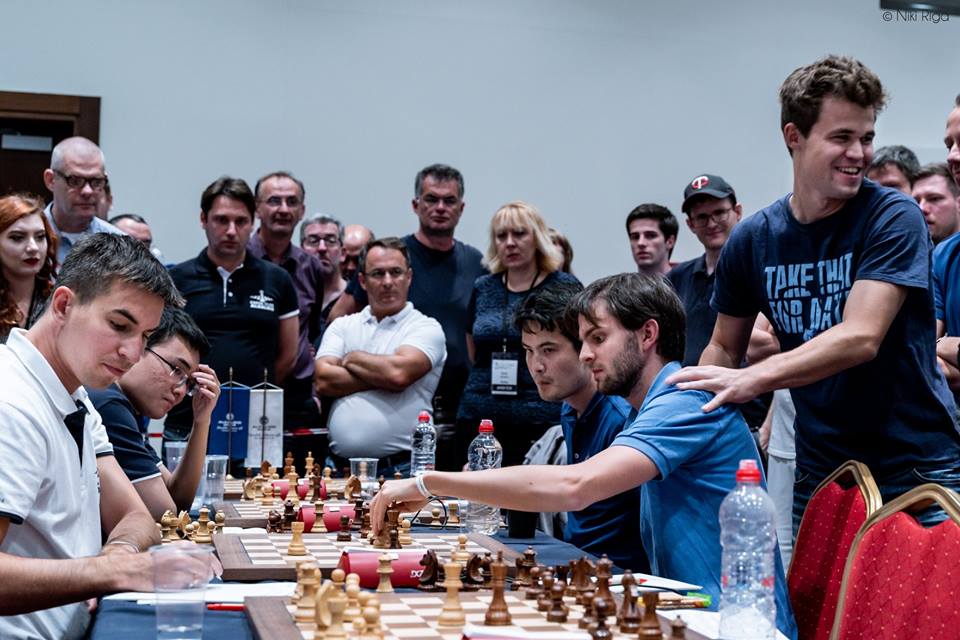 Valerenga is followed by Obiettivo Risarcimento Padova, AVE Novy Bor, Mednyi Vsadnik St. Petersburg and Molodezhka, all with 10 match points each, and the spectators will be excited to watch the last round and clash of the leaders to witness who will stand on the throne. The fight for the medals will be happening on the first board between Mednyi Vsadnik St. Petersburg and Valerenga Sjakklubb as also the matches between Obiettivo Risarcimento Padova and Molodezhka on the 2nd board and Odlar Yurdu and AVE Novy Bor on the 3rd board. 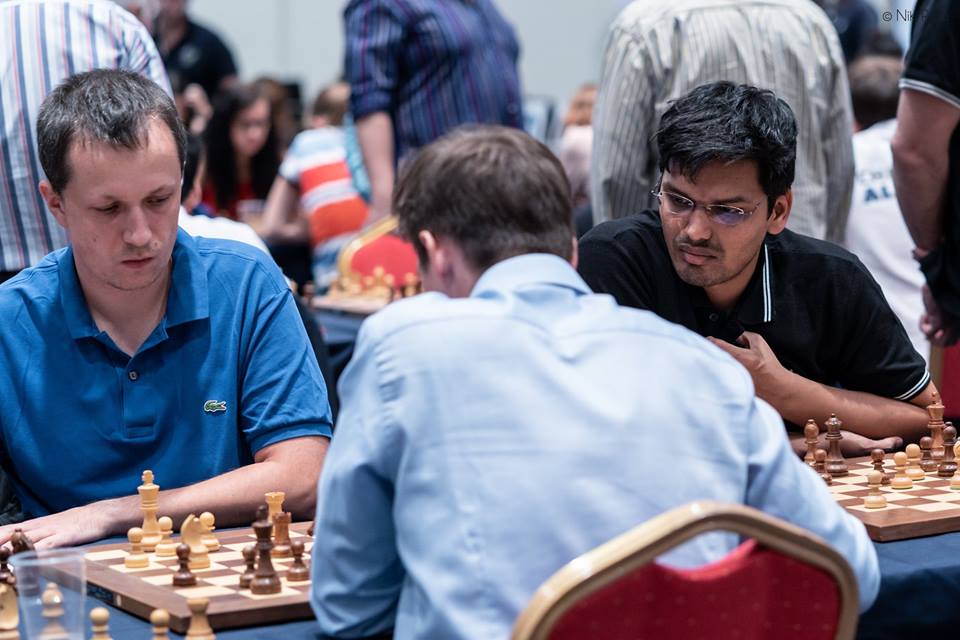 Since the Women’s section gathered 12 teams, the teams were separated in two groups A and B, and after five played rounds proceeded to playoffs system. In the sixth round of the event, all eyes were on matches played between SSHOR and Nona and Cercle d’Echecs de Monte-Carlo and Ugra who fought for the super final match which will determine the Winner of the Championship. 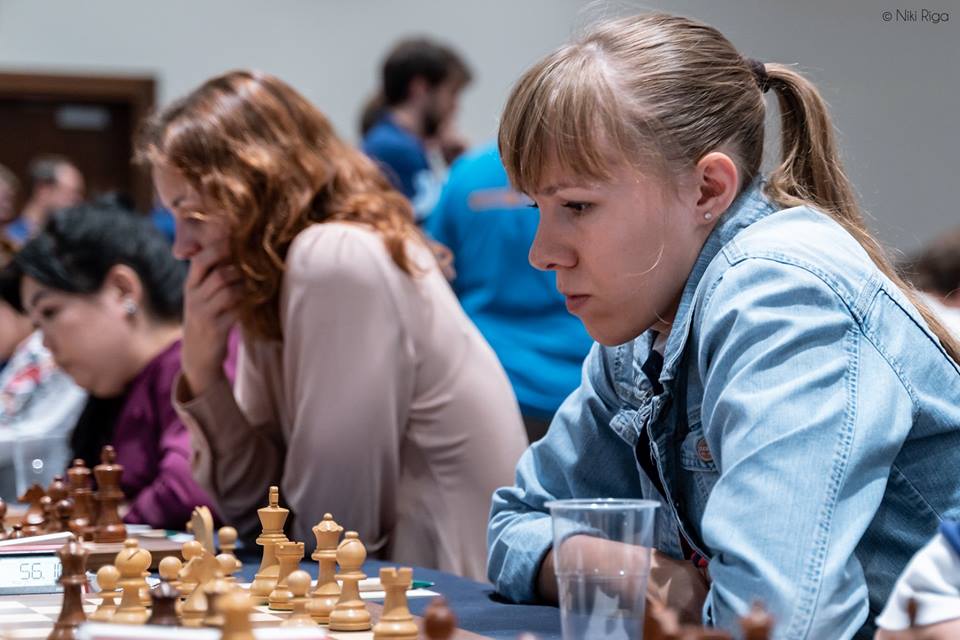 After harsh struggles, Javakhishvili Lela and Khotenashvili Bela won their games to bring the secure victory with result 3-1 for Nona chess club, while the match between Cercle d’Echecs de Monte-Carlo and Ugra was on the edge of the nerves for the whole time. 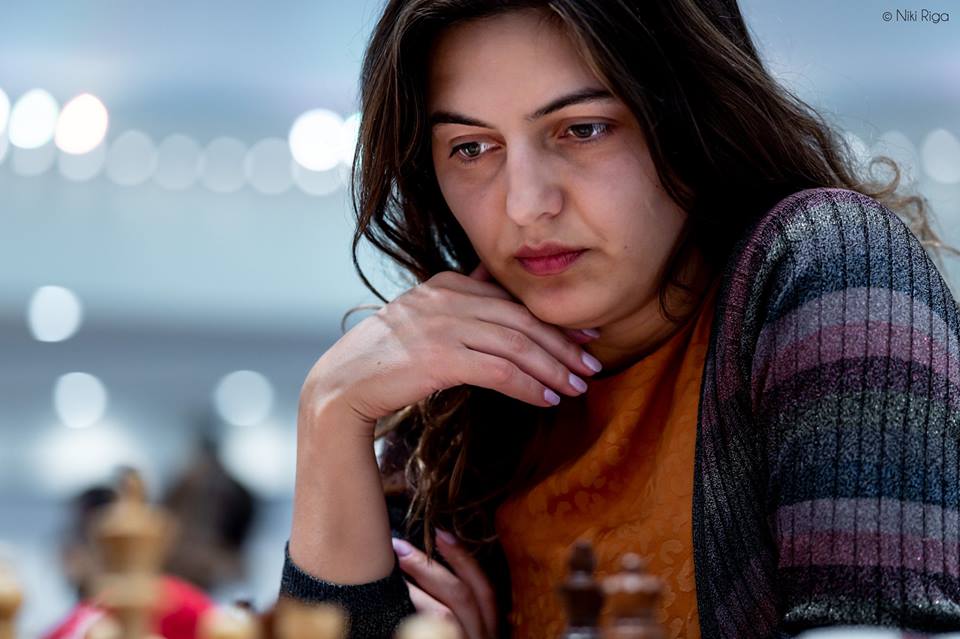 After draw on the first board, victories of Gyria Olga and Cornette Deimante, and result 1.5-1.5, the great decision came to Cramling Pia and Pogonina Natalija. After very intense rook endgame, Cramling Pia managed to defeat Pogonina and Cercle d’Echecs de Monte-Carlo qualified for the match for gold medal! 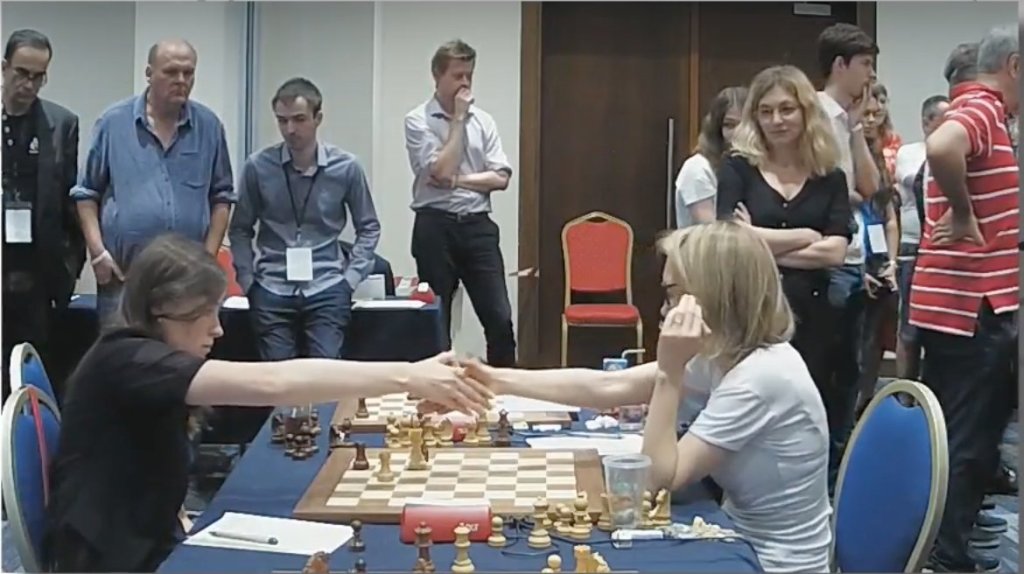 And while the match for the throne will be played between Nona and Cercle d’Echecs de Monte-Carlo, in the last, 7th round, Russian teams SSHOR and Ugra will play against each other for the bronze medal. 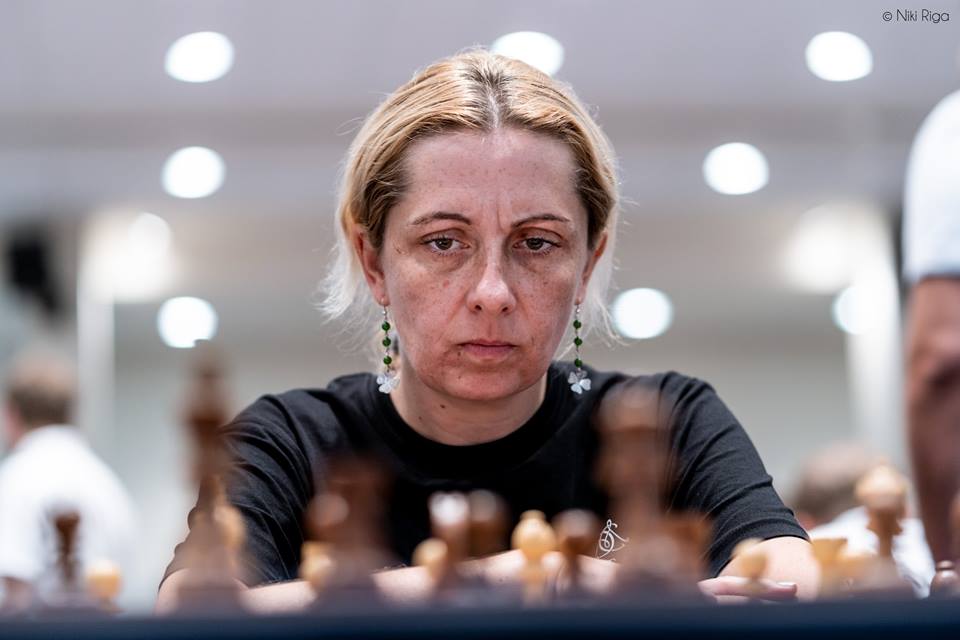 The last round of the event with all 204 games in live transmission, will start today at 15:00 (local time), and the live broadcast of all the games can be followed through the official website of the Championship, together with live commentary which is done by GM Ioannis Papaioannou and FM Sotiris Logothetis. 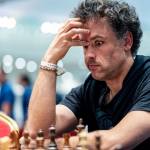 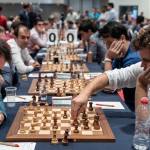 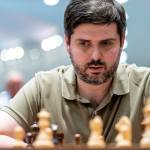 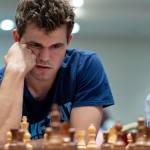 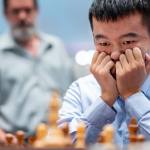 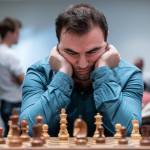 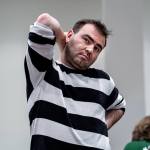 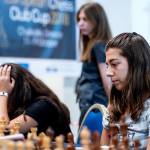 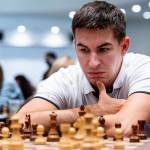 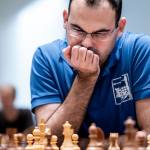 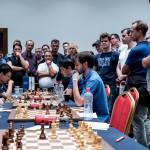 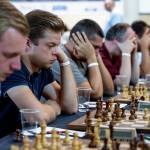