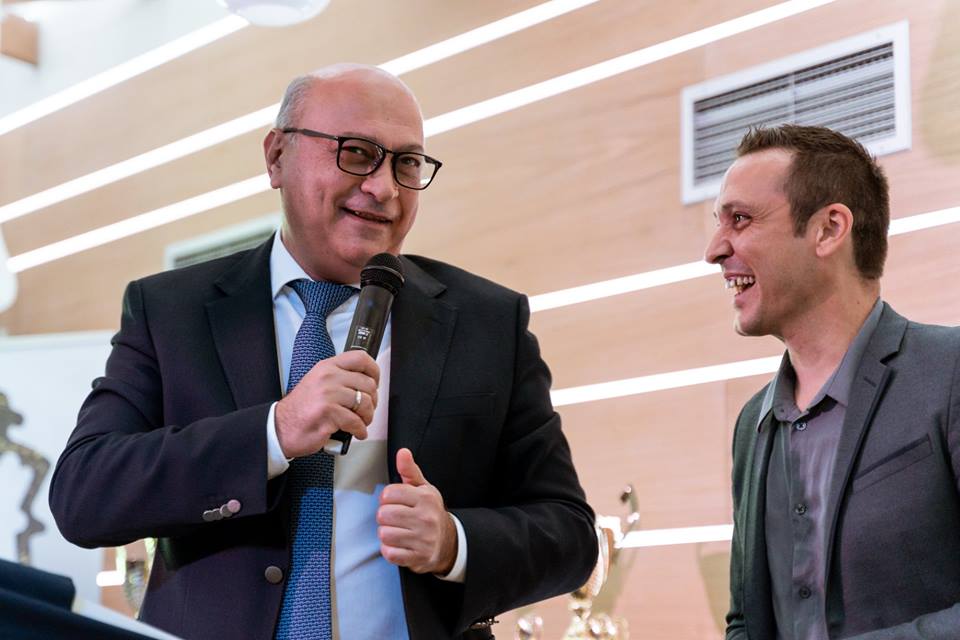 In both sections, the winners were determined in the last round of the event. In Open section, 5 teams were running for the medal, with Valerenga who was the sole leader just before the round 7 when the leaders played between each other, with a direct match for the top between Valerenga and Mednyi Vsadnik St. Petersburg.

After Rodshtein Maxim defeated the captain of Valerenga, Borki Predojevic, and Fedoseev Vladimir made a victory against Grandelius Nils who was Valerenga’s hero of the 6th round, the result was 3-1 in advantage for Mednyi Vsadnik with clear positions on the other boards. After peaceful end of match between Svidler Peter and Carlsen Magnus, Mednyi Vsadnik St. Petersburg officially came on the top, but two other matches were played for the same result. 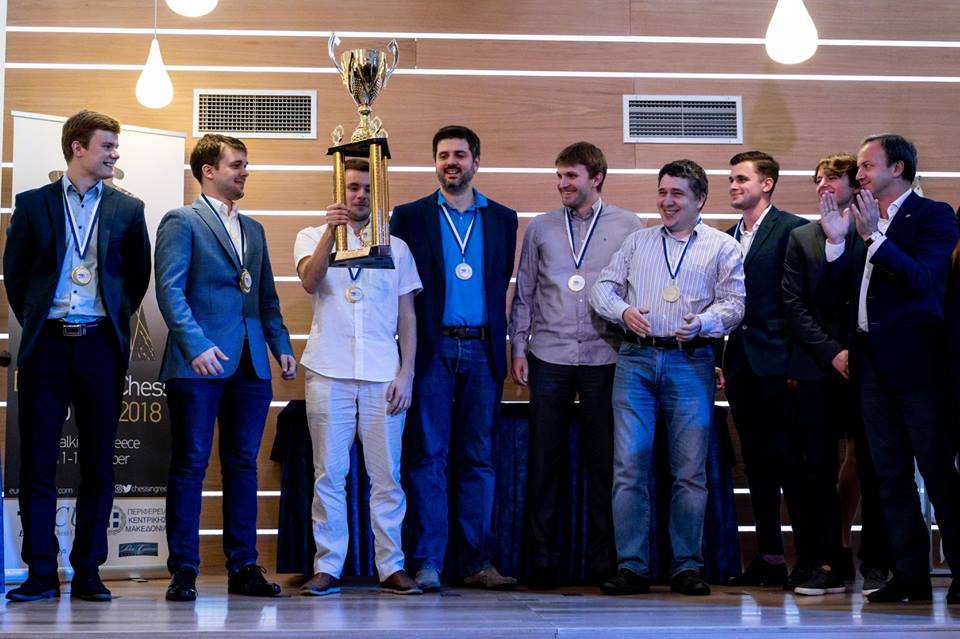 The team of AVE Novy Bor defeated Odlar Yurdu thanks to victories of Navara David and Laznicka Victor to reach the same number of match points, but according to the additional criteria, AVE Novy Bor ended on the second place with silver medal. 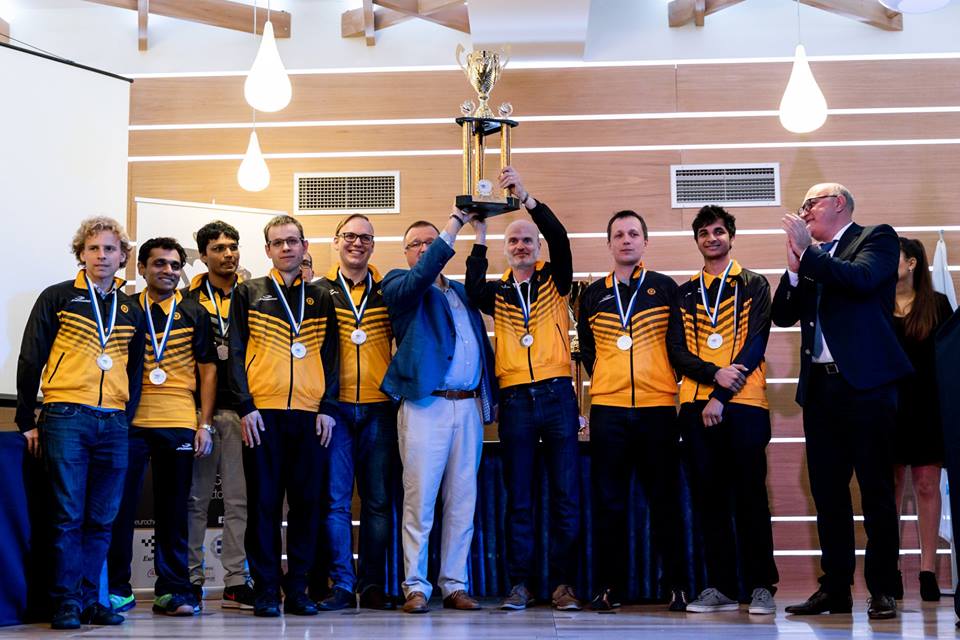 The Winner of Women Section was determined in the direct playoff match for gold in the last round of the Championship between European Women Chess Club Cup Champion 2016- Cercle d’Echecs de Monte-Carlo and European Women Chess Club Cup Champion 2017- Nona chess club. Nona needed a victory to defend the title from the last year, since Cercle d’Echecs achieved more match points before entering the fight in the playoffs. The match ended in a draw with two draws and after Muzychuk Anna won against Dzagnidze Nana, and Batsiashvili Nino defeated Cramling Pia. 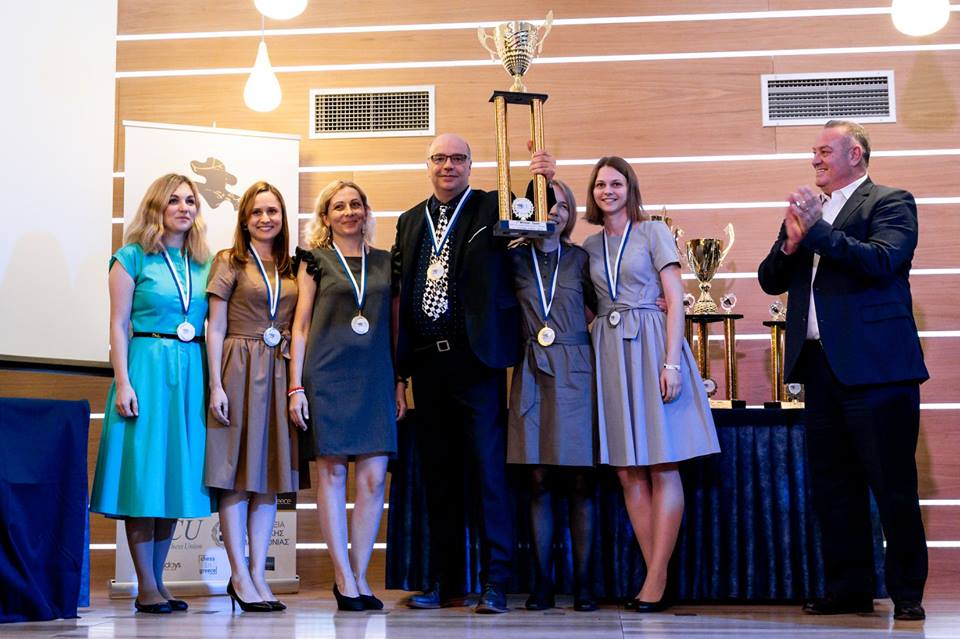 After loss in the last round, Nona chess club finished the event with silver medals. 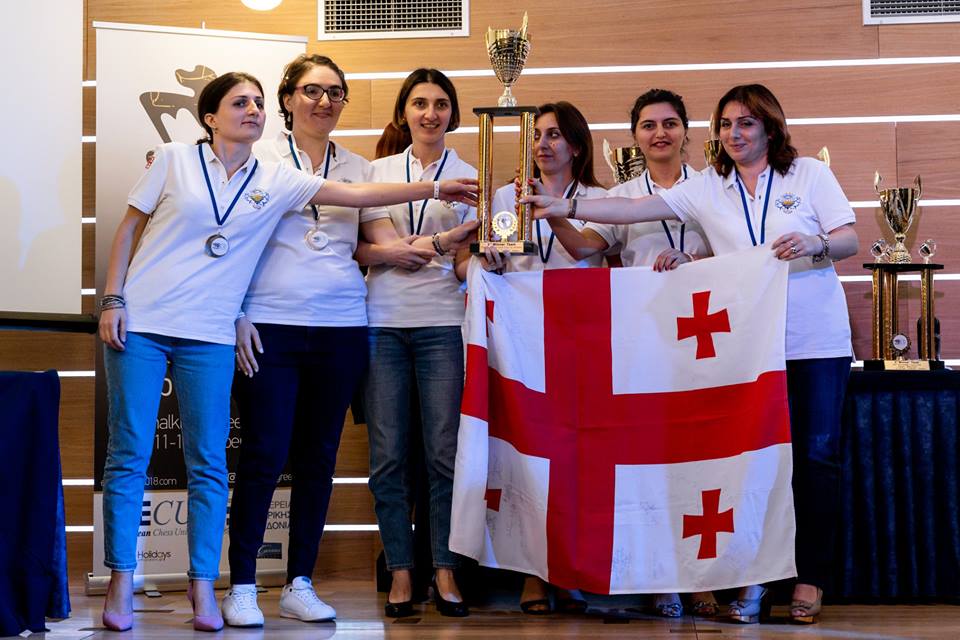 The third place and bronze medalist was determined in another playoff match played between Russian teams SSHOR and Ugra. With draws on all boards, the match ended in a tie, and team of Ugra ended on the third place. 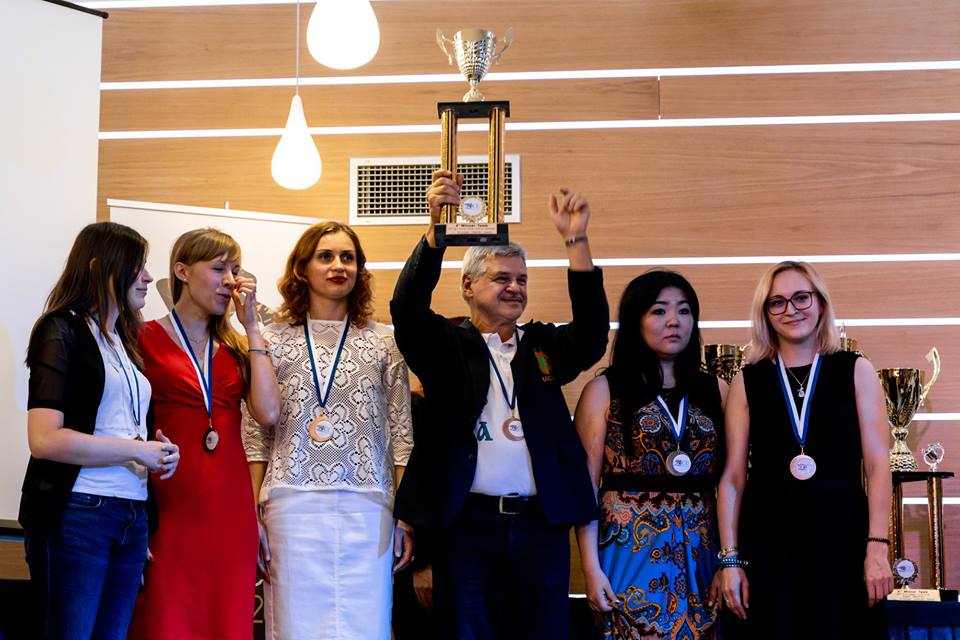 The event took place from 11th-19th October in Porto Carras, Greece, with participation of 73 chess clubs, represented by players coming from 47 European federations. 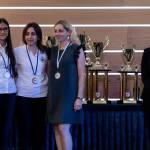 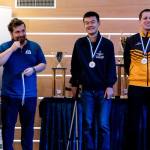 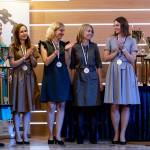 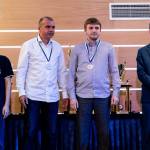 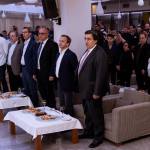 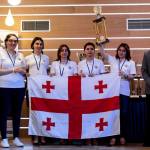 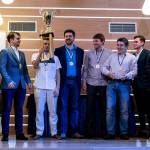 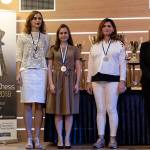 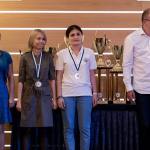 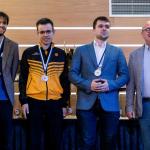 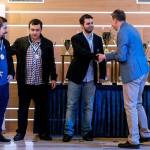 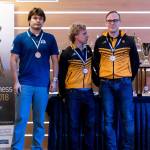