On the second Saturday prior to the last round the players enjoyed once again an enjoyable and instructive excursion. This time it was a city tour dedicated to the old city of the Israeli capital led by the chess NM and tourist guide Peter Gokhvat.

The gong for the start of the 11th and final round was jointly hit by the guest of honour  MK Zeev Elkin, chairman of the Likud party in the Knesset ( the Israeli parliament), a chess enthusiast himself who blessed the participants in the tournament’s three languages (Hebrew, English and Russian) and the president of the European Chess Union GM Zurab Azmaiparashvili. 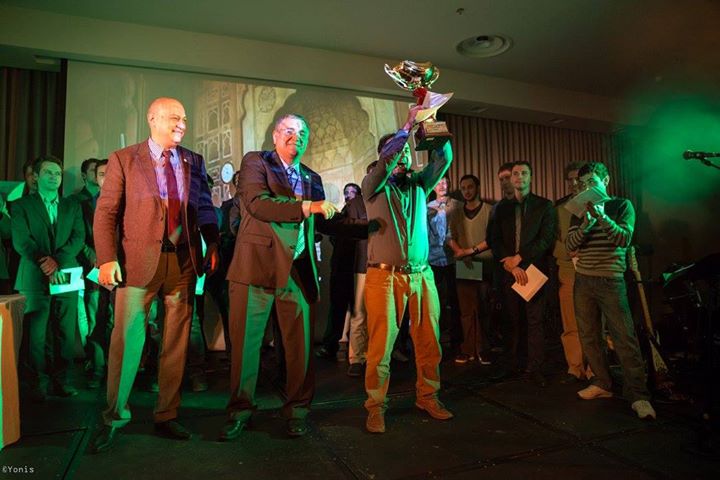 The fresh European champion for 2015 is Russian GM Evgeny Najer! In the final round having a better position he accepted a draw offer by his compatriot Denis Khismatullin to secure the desired championship title not before making sure that David Navara, the other runner-up, wouldn’t have more than a draw against Bulgarian Ivan Cheparinov.

The great upset of the championship was the poor finish of the former continental champion , Russian Ian Nepomnianchtchi; who had led the field to what seemed to be a second title but managed to score just half a point in the last three rounds with a specially painful defeat against Polish Mateusz Bartel (see below). The new champion scored 8.5 points ahead of Navara, Bartel and Khismatullin 8 each. 22 players scored 7.5 points each securing a place in the world cup games next October in the Azeri capital of Baku. 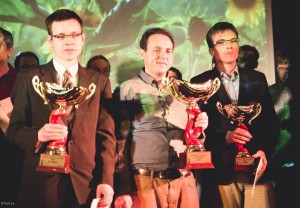 The greatest surprise of the last round was once again the young Israeli Ohad Kraus who beat former European champion, Russian Vladimir Potkin scoring a GM norm and mind you he is just an untitled (2190) player!

The last game of the tournament between GM Dan Zoler and FM David Gershkowich ended in a crazy rook repeating sacrifice to force stalemate.

The complete results and the final standings may be seen here:

The prize giving was attended by the board of the European chess union and started with a projected blessing by prime minister Benjamin Netanyahu .Speeches were made by President of the ECU, GM Zurab Azmaiparashvili (himself a former European champion) and ACP (Association of chess professionals) president GM Emil Sutovsky who both praised the superb organization of the event expressing their hope for more such major tournaments in Israel soon enough. Together with Moshe Slav chairman of the Israel chess federation and Amiram Kaplan, chairman of the organizing committee and secretary of the ECU Thodoros Tsorbatzoglou  awarded the 120000 Euros prize-fund and the huge trophies. In addition to the general standings winners special prizes were given to the best ACP premium members and to the best seniors headed by GMs Alexander Beliavsky (Slovenia), Valery Neverov (Ukraine) and Alex Khuzman (Israel) on 6.5 points each. Best junior was Polish GM Jan Krzysztof  Duda on 6.5 points and best Jerusalem player was Ori Kobo on 5.5 and a final norm for the IM title. 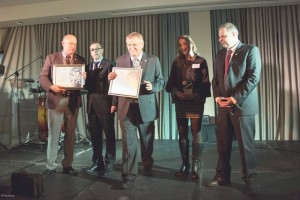 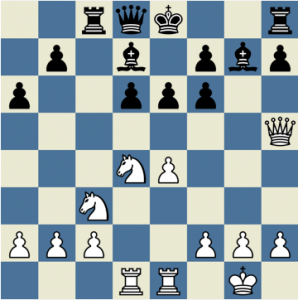 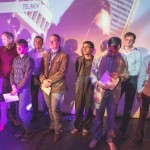 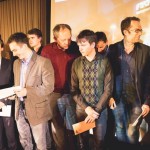 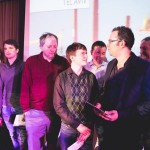 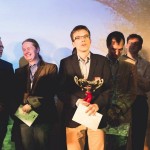 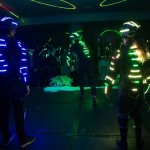 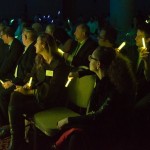 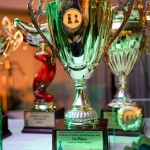 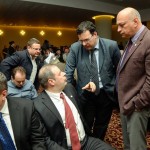 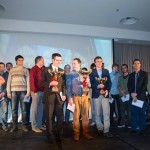 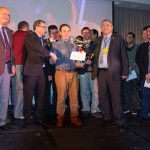 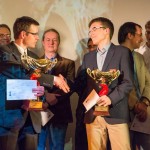 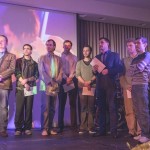 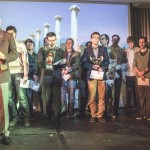 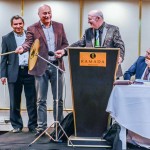 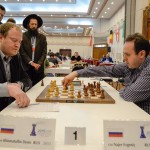 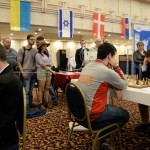