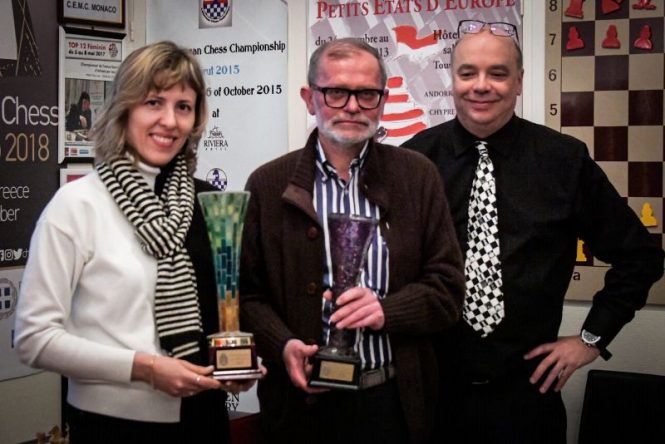 Dornbusch Tatiana was the best ranked Women player and won the title of Women National Chess Champion of Monaco.

Monaco Blitz Chess Championship 2020 was held on 28th February, and the Winner of the event became IM Villegas Pierre (MNC, 2391) with perfect score 11/11!