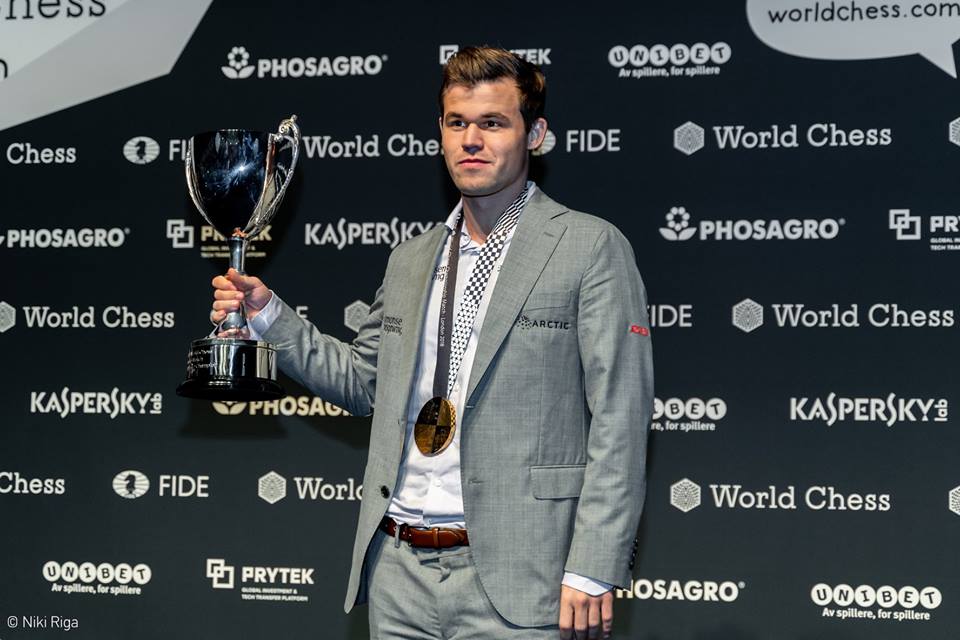 After all the twelve games of the regular part of the Championship ended in a draw, Carlsen and Caruana proceeded to a 4 rapid-games tiebreak  match. Magnus Carlsen had the white pieces in the first game of the tiebreak match and picked to play the English opening. Carslen gained the small advantage already in the opening, but after the middlegame, Caruana equalized the position and the players entered the rooks endgame with Carlsen having the pawn up. Although the position was drawish, Caruana missed right moves order for draw, and Carlsen used that opportunity to get the lead already in the first round. 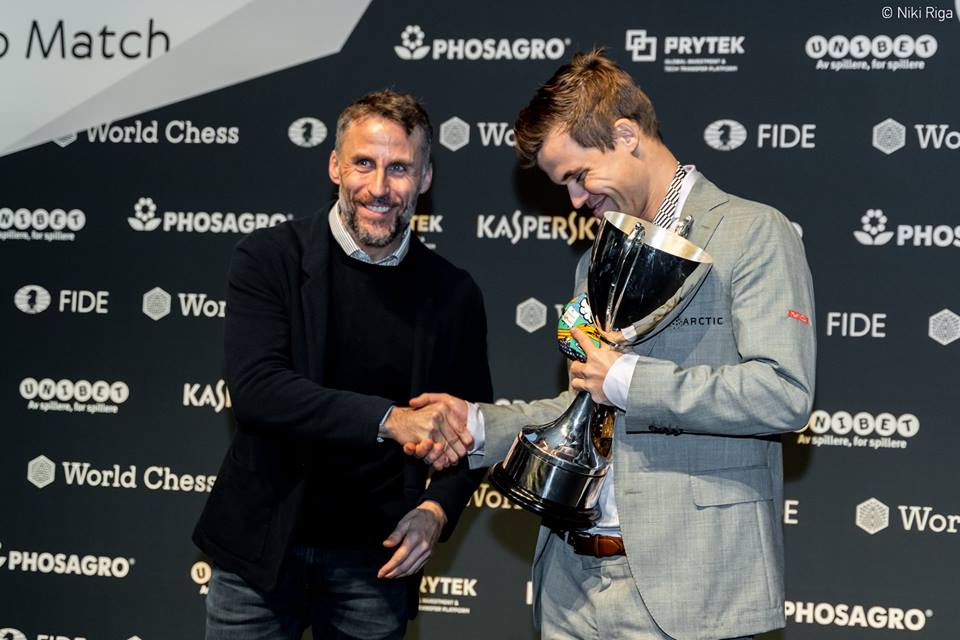 Caruana started sharply in the game two, and players repeated the Sveshnikov variation, when Carlsen surprised with 11…Qb8 and took the advantage very shortly after. Fabiano tried to keep the position sharp, but eventually blundered in the move 26th, and already two moves after, resigned. 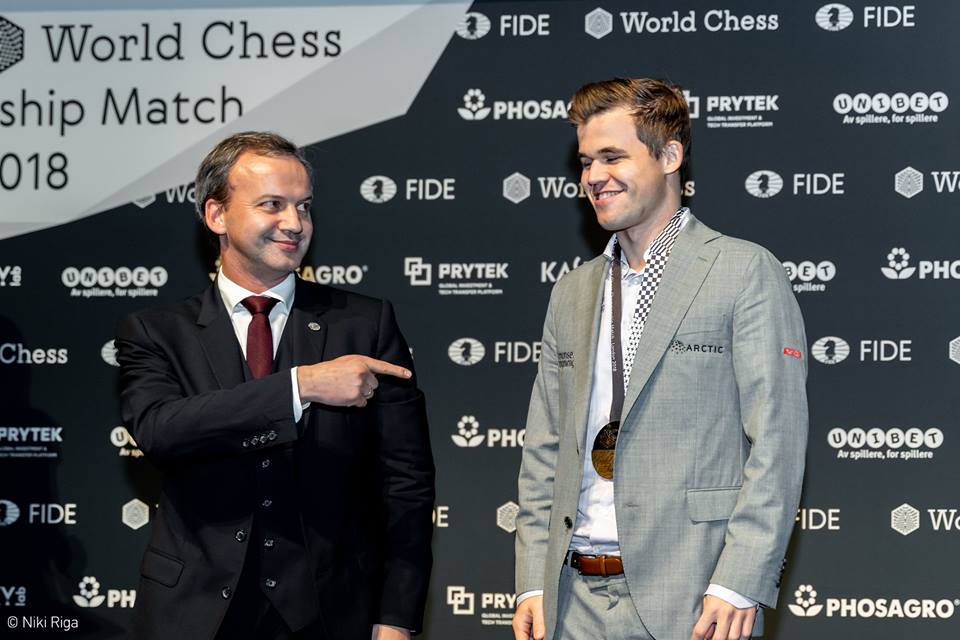 Magnus Carlsen needed a draw in the last game, to remain the World Chess Champion position. He picked to play 1. e4 and Caruana answered with Sicilian with trying to find any possibility to prolong the fight. After a lot of exchanges, the position was equal, but it wasn’t enough for Caruana to stay in the match, because he tried to find a way to break the position of whites. Magnus used a few suspicious moves made by Caruana to take the huge advantage, and eventually won the third game and became FIDE World Chess Champion 2018. 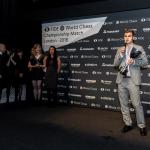 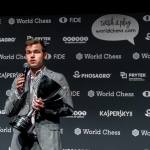 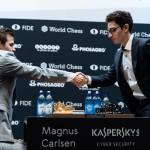 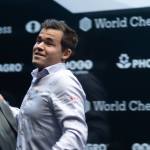 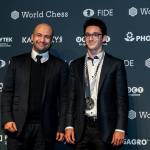