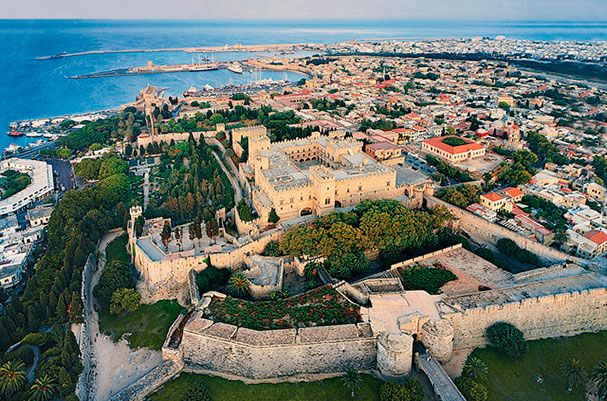 The registration for the event shall be done online by filling the entry form and sending it fulfilled to the organizers. Entries must be sent by the registration deadline 20 February 2019 by email to: chess.at.holidays@gmail.com 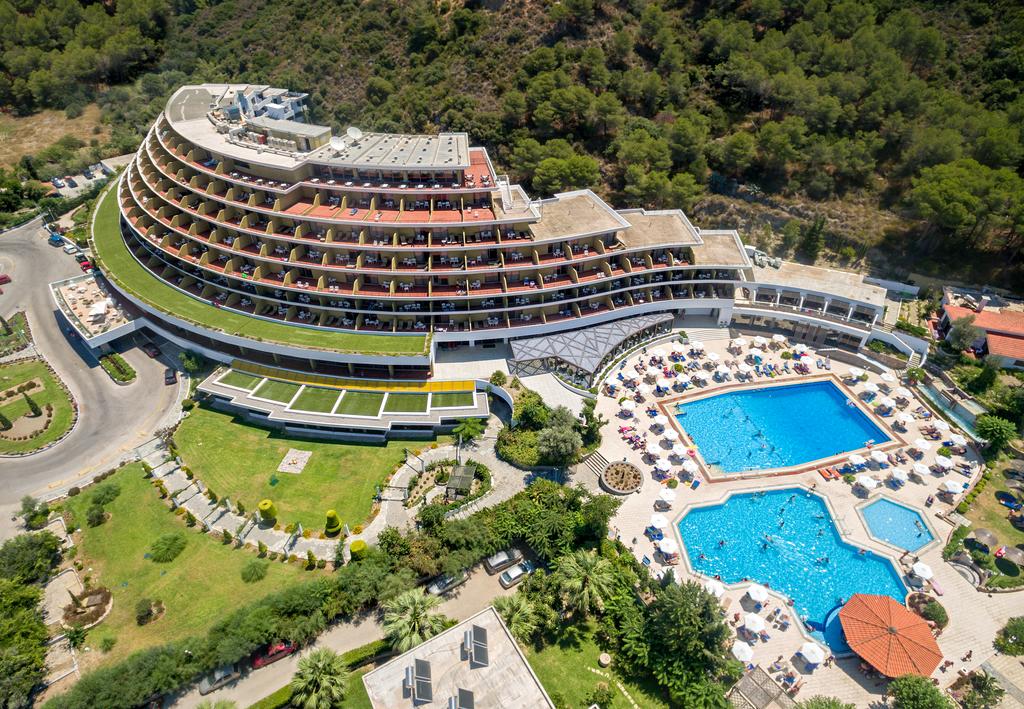 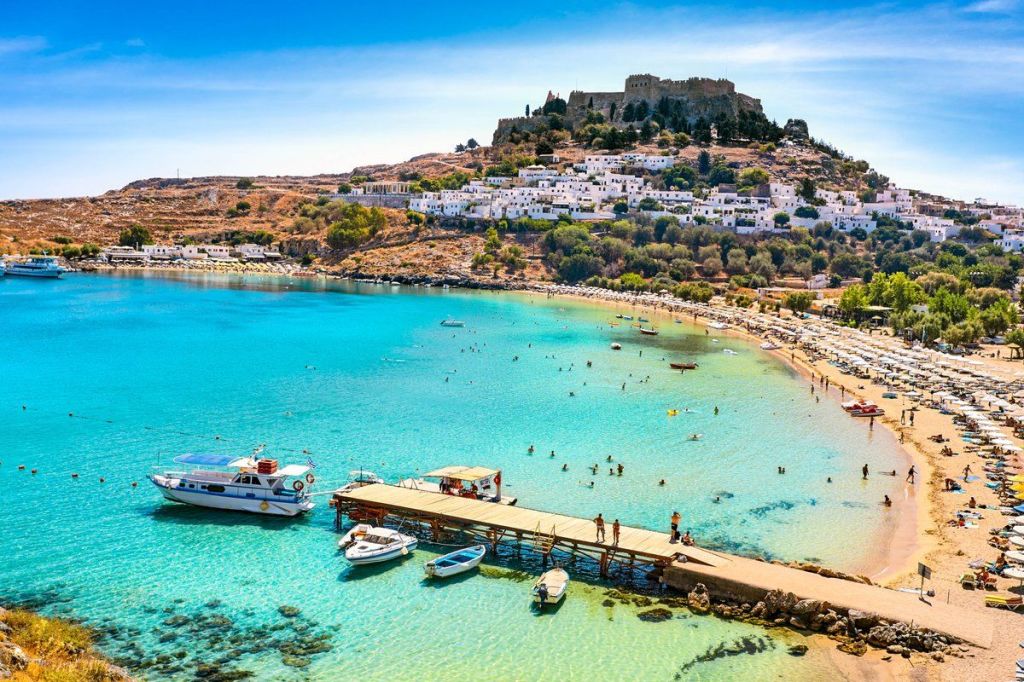 The Championship is based on Swiss system in accordance with the ECU Tournament Rules and FIDE Rules of Chess. The playing time will be 90 minutes for 40 moves plus 30 minutes for the rest of the game with an increment of 30 seconds per move, starting from move one.

Women tournament will be played separately. If in total the women participants are less than nine they will play in the Open tournaments with separate prizes. The total prize fund of the event will be 10.000 EUR. 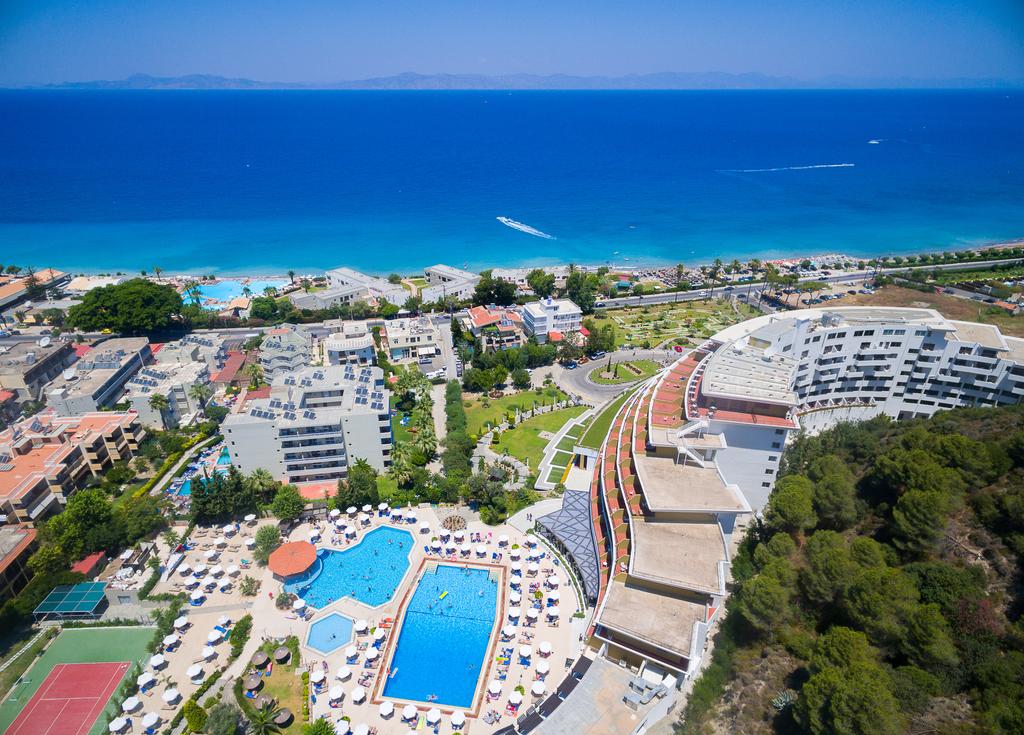 Official regulations of the Championship can be downloaded below or here.