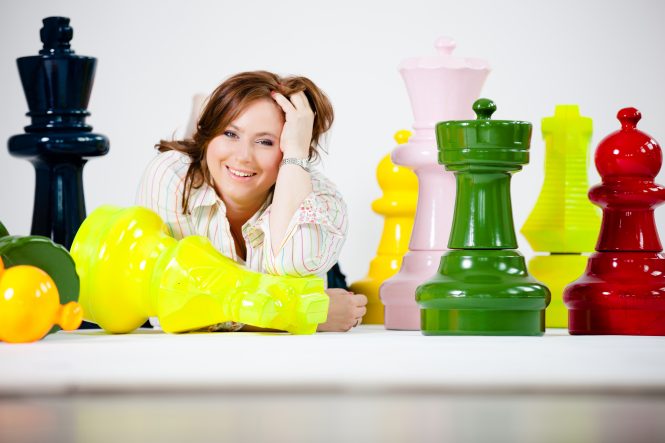 Based on the opinion of the University’s Doctoral Council, Caissa award-winning Judit Polgár, the best female chess player in the history of chess was granted the title of “Doctor Honoris Causa” by the Senate of the Budapest University of Physical Education.

Operating as an independent entity since 2014, the educational establishment has been awarding honorary doctorates to outstanding professionals since 1981 (but not every year!) in the field of sports sciences and sports diplomacy: to professors, researchers, teachers, sports directors.

Merely over the last four decades, 44 honorary doctorates have been conferred.

“The honorary doctorate is a great distinction for me and a milestone for the chess universe. This recognition is significant and special because it provides further proof of what I have always believed and emphasized: that chess is a sport. According to the resolution of the International Olympic Committee, in my country, Hungary and many other countries chess is a sport, a fact which is still being questioned by many. This recognition is an important step towards keeping the discussion on chess alive and gently convincing the sceptics: chess is a sport and this only further strengthens its existing and living relationship with play, education, arts and science,” says Judit Polgár.

You can read the official statement here