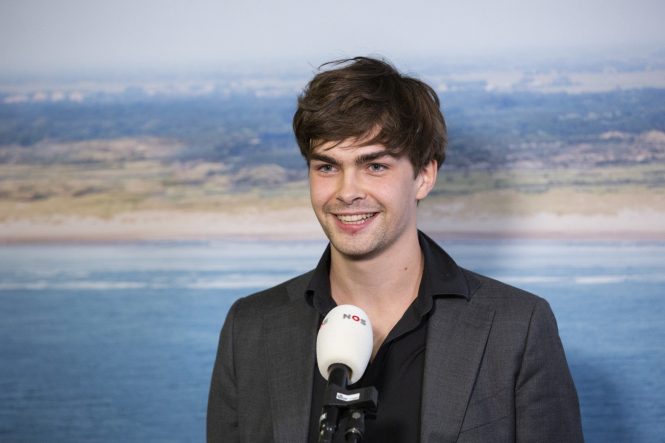 After very intense finish of the 83rd edition of Tata Steel Chess, 21 years old Jorden Van Foreest (NED, 2671) won the event after taking a victory in the tiebreaks against Anish Giri (NED, 2764).

Jorden Van Foreest and Anish Giri tied for the first place after 13 played rounds, and the title needed to be determined in the tiebreak match. After two draws, the Armageddon brought to Giri white pieces, and Van Foreest needed only a draw to claim the title of the Winner.

In the exciting Armageddon, Giri took early advantage and reached a winning position but then made a blunder to enter the drawish endgame. With blunders and time trouble on the both sides, the game was ended as a loss on time for Dutch No.1 Grandmaster, Anish Giri, in the position where he had clear material advantage and winning position.

Jorden Van Foreest took the throne of the prestigious Wijk aan Zee event, as the first Grandmaster for Netherlands who won the event after 36 years, since 1985!

Details about the event can be found on the Official website.