Two teams emerged on the top of both categories of European Senior Team Chess Championship 2018 which takes place in Walbrzych, Poland. 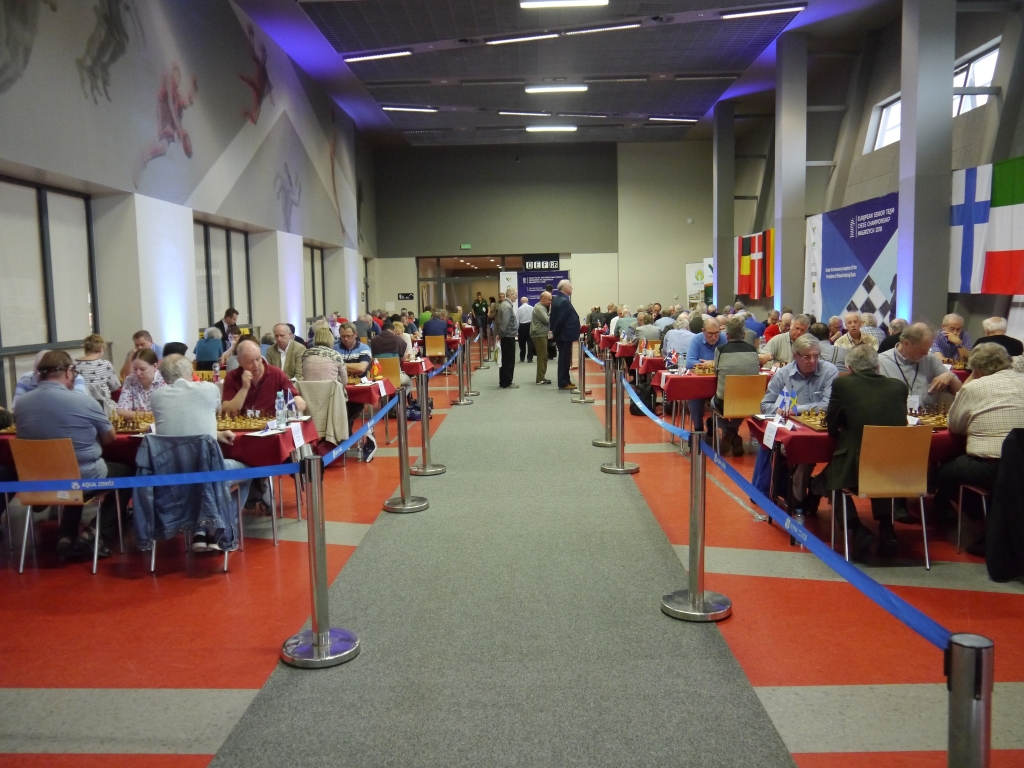 After 6 played rounds, Italy came on the top of section 50+ with all the victories and maximum 12 match points. Russia Women team is on the second place with only one lost but very intense match, played against the top seeded and leading Italy. Belgium VCF and Poland Walbrzych teams tie for the third place, each with score of 7 match points, but according to the tie breaks, the third place after 6 played rounds belongs to Belgium. 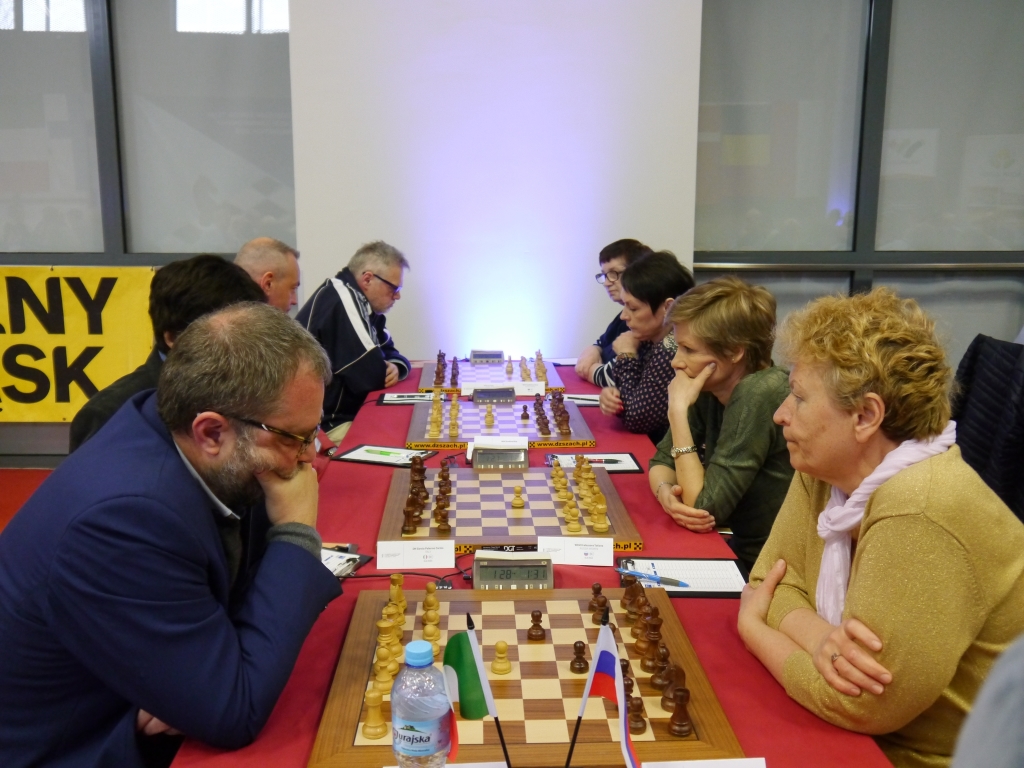 In section 65+, top seeded team of Russia took the sole leadership with all the triumphs and perfect 12 match points. Germany is second with 9 match points, while the first team of Finland takes the third place with 8 match points. 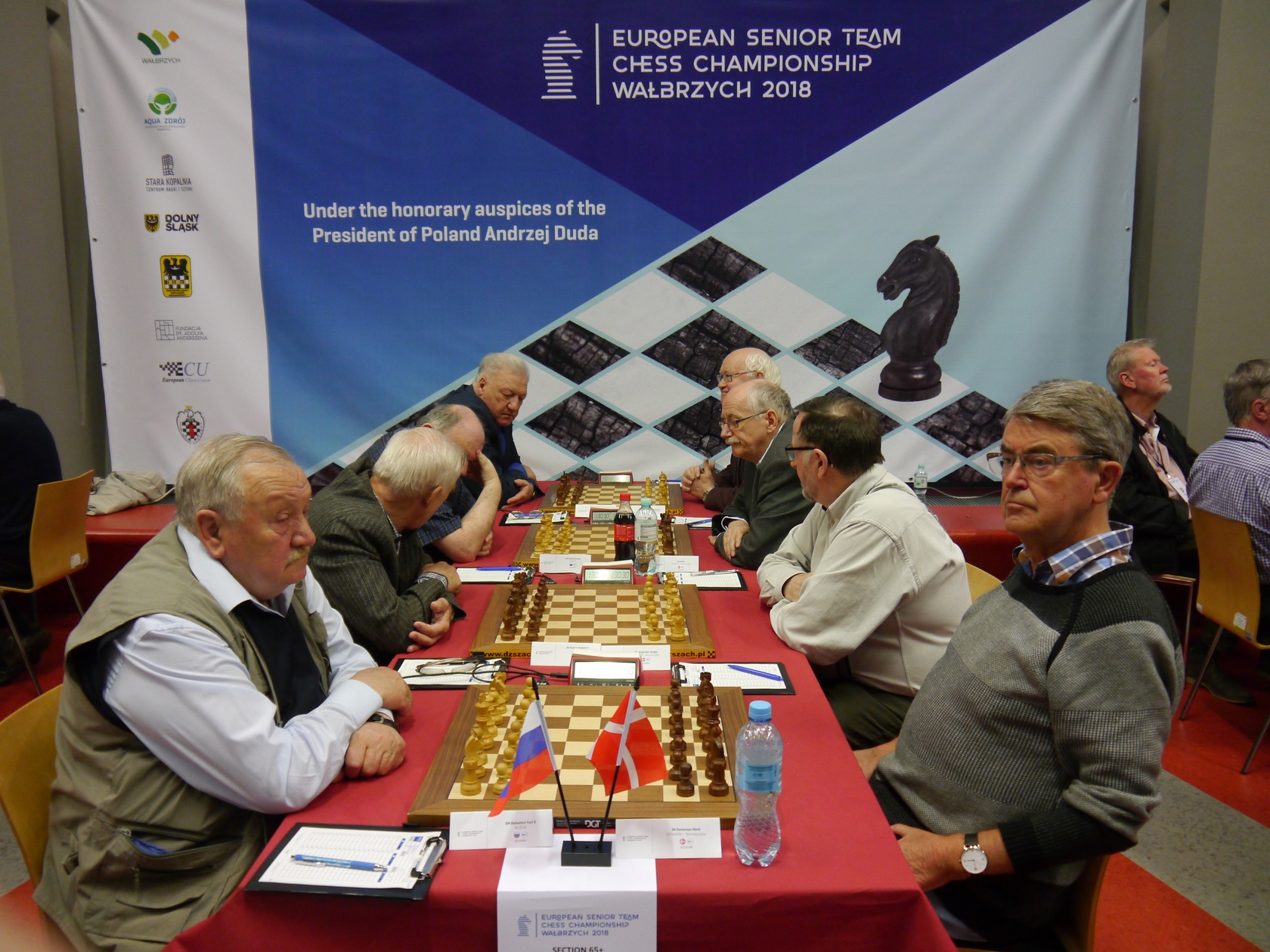 The 7th round of the event takes place today and starts at 3 pm, local time. All the games of both sections can be watched live, and the live broadcast can be followed through the Official Website of the event. 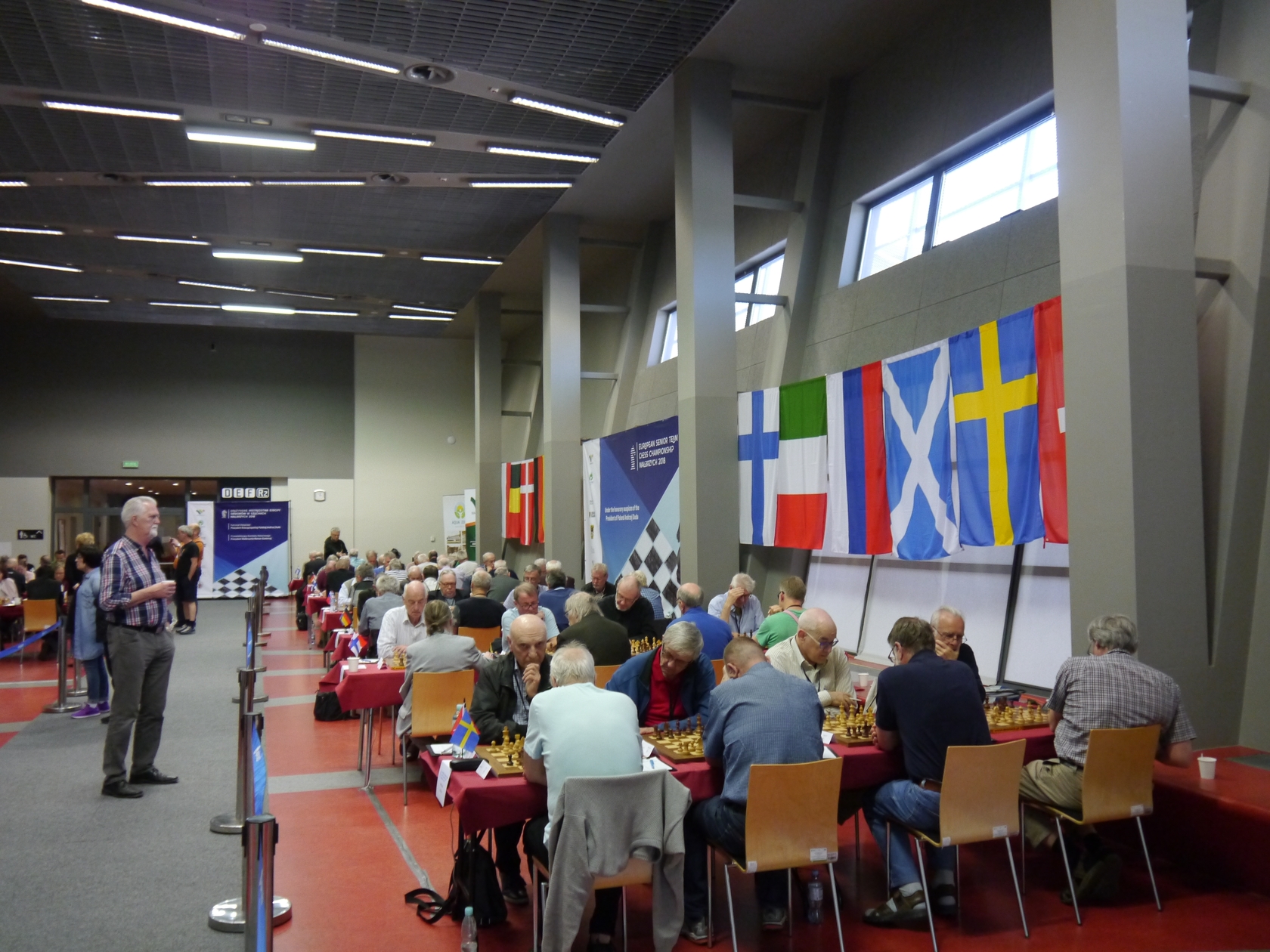 Besides the chess activities, the participants had the opportunity to visit the local landmarks such as mining museum “Old mine” and Książ Castle, the largest castle in the Silesia region, located north of Wałbrzych and one of the Wałbrzych’s main tourist attractions. 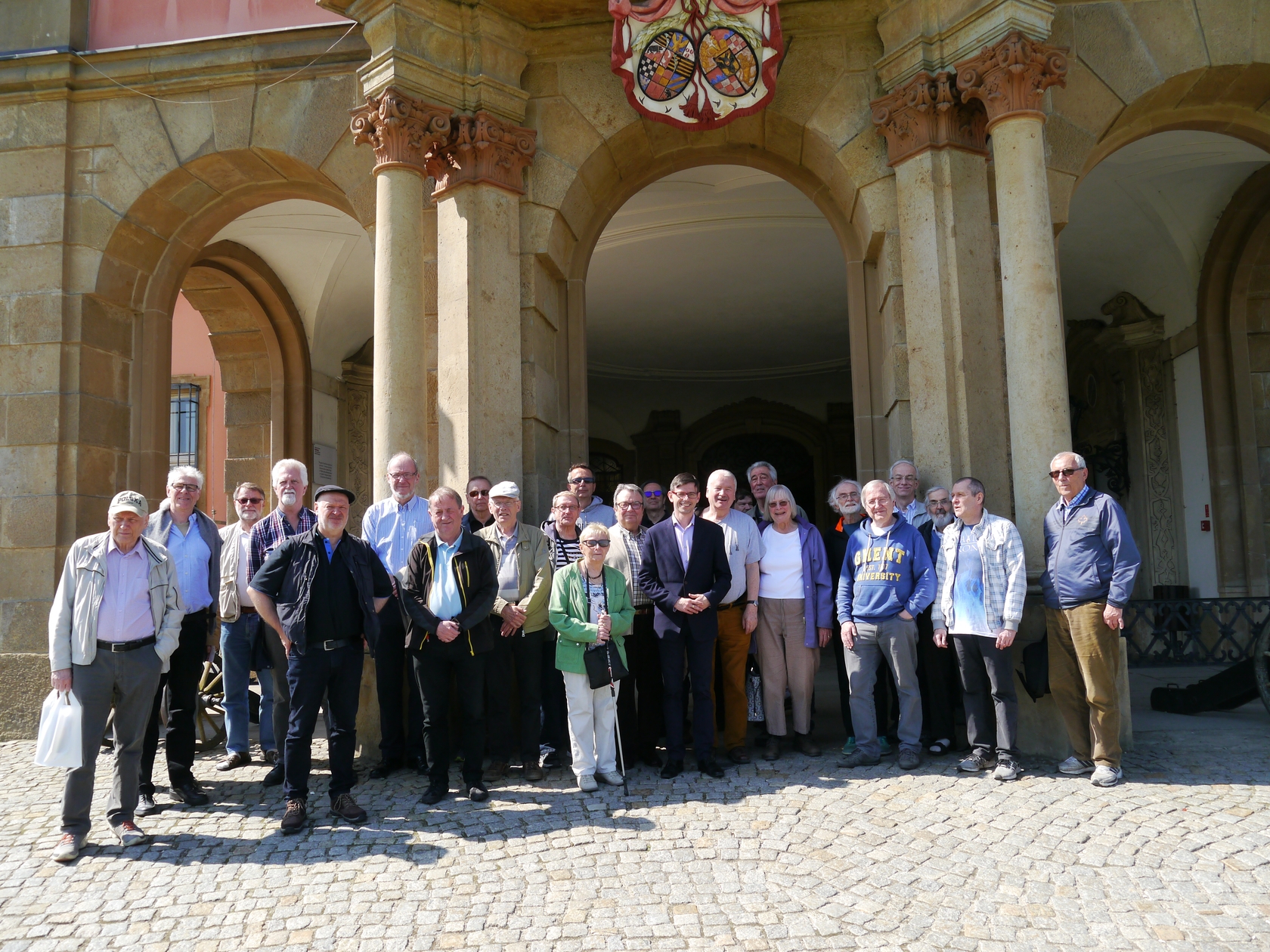 The event is organized by Adolf Anderssen Foundation (Fundacja im. Adolfa Anderssena) under the auspices of the European Chess Union. 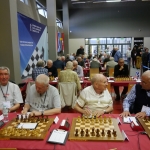 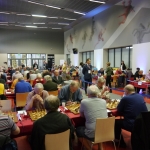 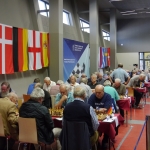 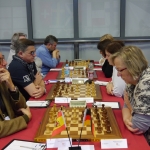 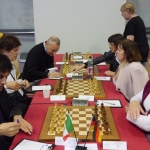 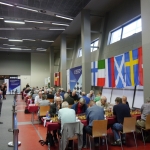 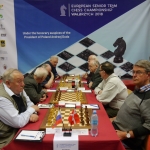 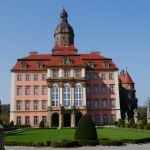 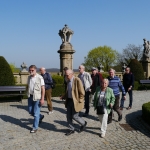 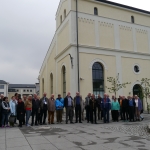 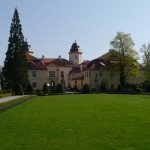 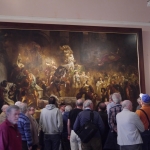