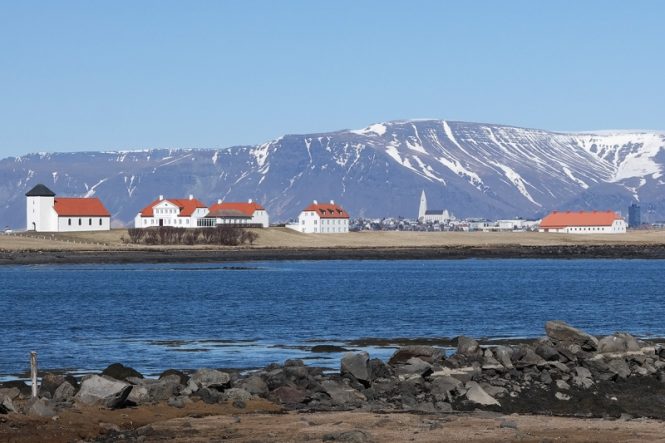 The Icelandic Chess Championship starts on Saturday, 22nd of August in the town of Gardabaer.

The event is a Round-Robin tournament, with 9 rounds and 10 participants. Simultaneously with the Icelandic Championship, the Challengers event will be played, but in a different playing venue in accordance with health protocols of the Icelandic government.

The top seed will be GM Hjorvar Steinn Gretarsson (2579) who will look to capture his first Icelandic Championship and hopes to do so in his hometown.

The event features several former champions with GM Throstur Thorhallsson (2012), IM Gudmundur Kjartansson (2014 and 2017) and GM Helgi Gretarsson (2018). They will all get a boost in their chances for the title with the withdrawal of GM Stefansson who is a 13-time Icelandic champion.

Also in the field will be GM Bragi Thorfinnsson who will once again have to face his brother, IM Bjorn Thorfinnsson. Finally, some young players in, IM Dagur Ragnarsson, FM Vignir Vatnar Stefansson, and Gauti Pall Jonsson will round up the field and look to make their mark on the championship.

The tournament was originally supposed to be held in late March but it was put on hold because of Covid-19 spread. The Icelandic chess federation in co-operation with local authorities has gotten the green light to go ahead with the event as chess and other sporting events are getting exemptions from the current social restrictions.

No audience members will be allowed and there will be some strict rules in terms of sanitation and other regulations. The tournament will be streamed locally and the LIVE transmission of the games will be available through the Official website of the event.