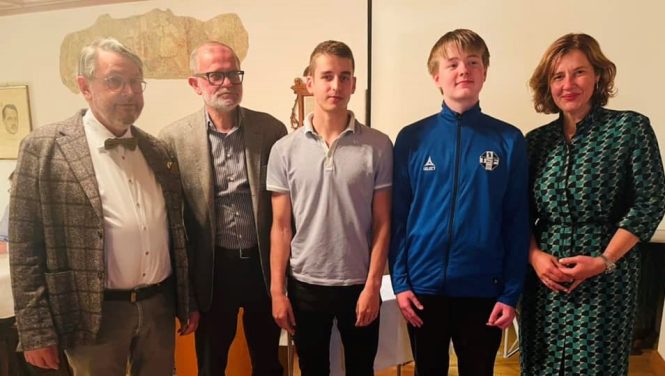 The 4th ESNA European Small Nations Individual Chess Championship 2022 took place from 25th September – 2nd October 2022 in the Principality of Liechtenstein with the support of the European Chess Union.

Final rankings & results of all rounds can be found here.

The closing ceremony of the event took place by the end of the last round with attendance of ECU Deputy President and FIDE Managing Director Ms. Dana Reizniece-Ozola.

The 2022 European Small Nations Chess Championship was played in 9 rounds, round-robin system, with 10 participants from the following federations: Andorra, Cyprus, Faroe Islands, Guernsey, Jersey, Liechtenstein, Luxembourg, Malta, Monaco and San Marino. The time control of the event was: 90 minutes for 40 moves plus 30 minutes for the rest of the game, plus 30 seconds increment for every move played starting from the first move.