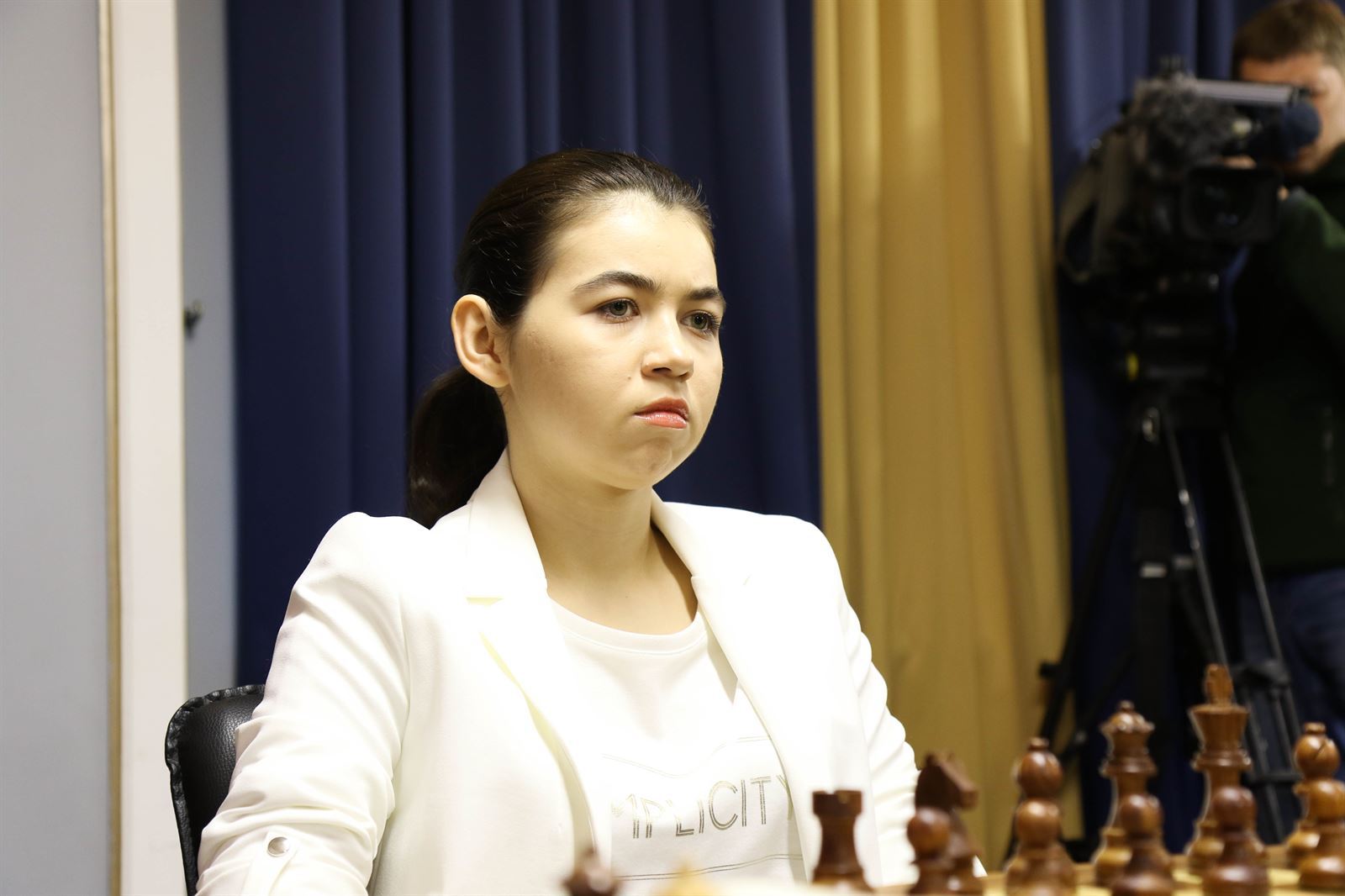 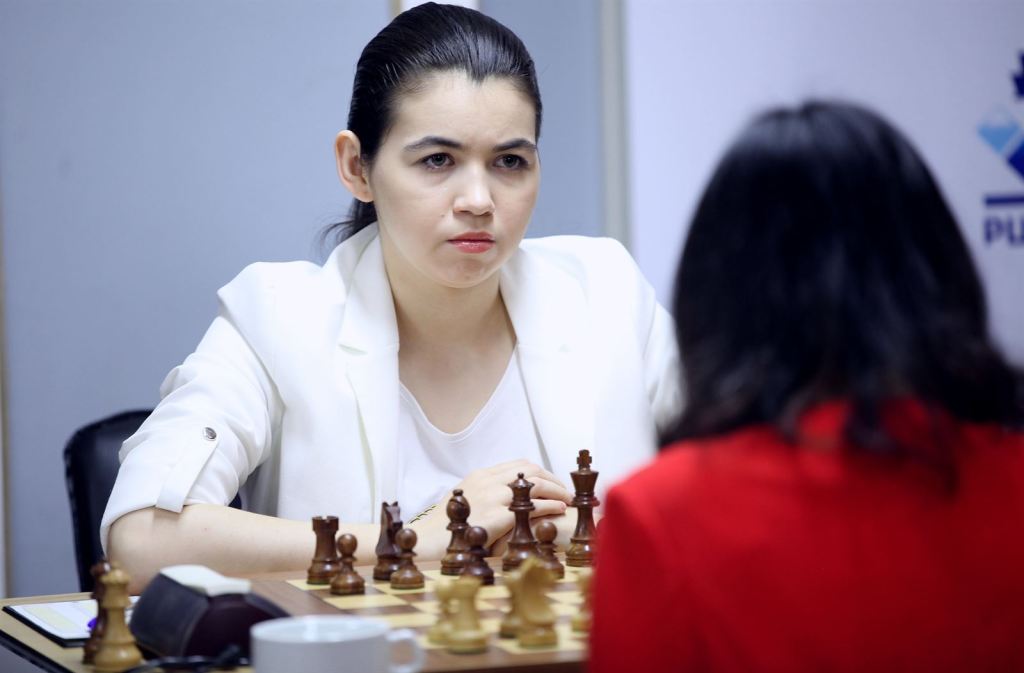 Goryachkina scored impressive 9.5 points out of 14 played games and won the event with 2 rounds to spare. Even though she lost in the last round against Mariya Muzychuk (UKR, 2563), Alexandra Goryachkina triumphed with a point and  half ahead of the first runner-up. 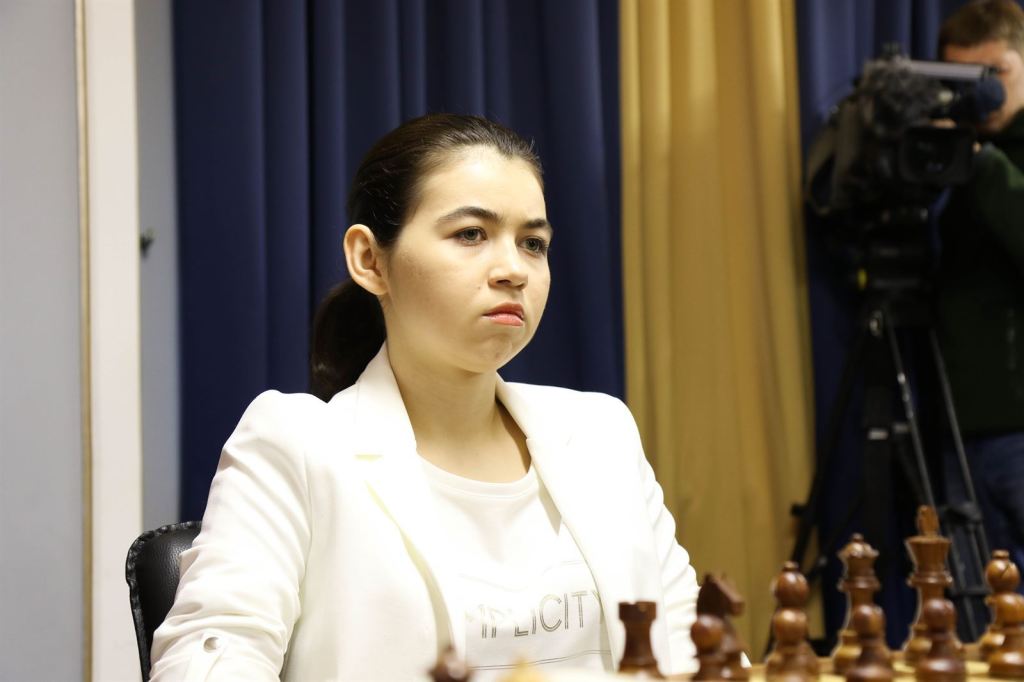 Interview with Alexandra Goryachkina in Russian

Anna Muzychuk (UKR, 2539) secured silver medal with draw in the last round and took the second place with 8 points.

Lagno Kateryna (RUS, 2554) and Tan Zhongyi (CHN, 2531) tied for bronze, each with score of 7 points. According to the tiebreaks, Lagno Kateryna took bronze. 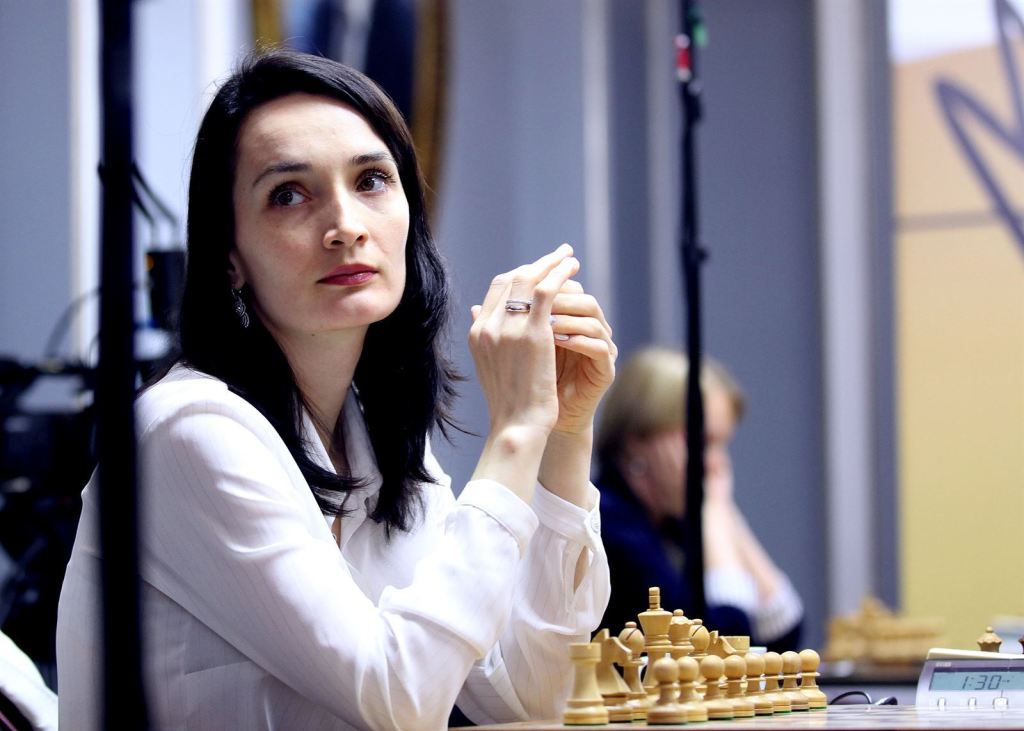 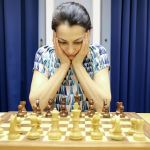 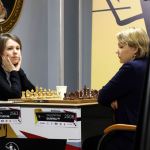 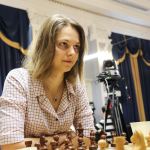 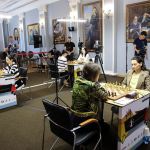 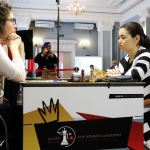 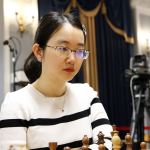 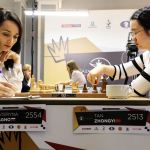 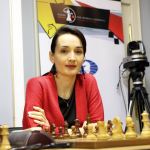 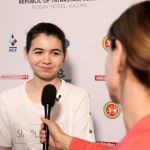 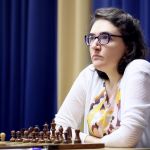 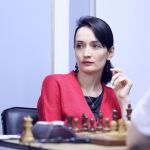