EU Youth Chess Championship 2015 is underway. The level of the event is very good, competitions are balanced and after four rounds there is just one player with full amount of points – Rajat Makkar (FRA) in category U8. In U10 is leading Tomas Povilaitis (LTU), Lachezar Kolev (BUL), in U12  Bogdan-Emanuel David (ROU), Augustas Gucaga (LTU) and in U14 Zarko Vuckovic (GER). 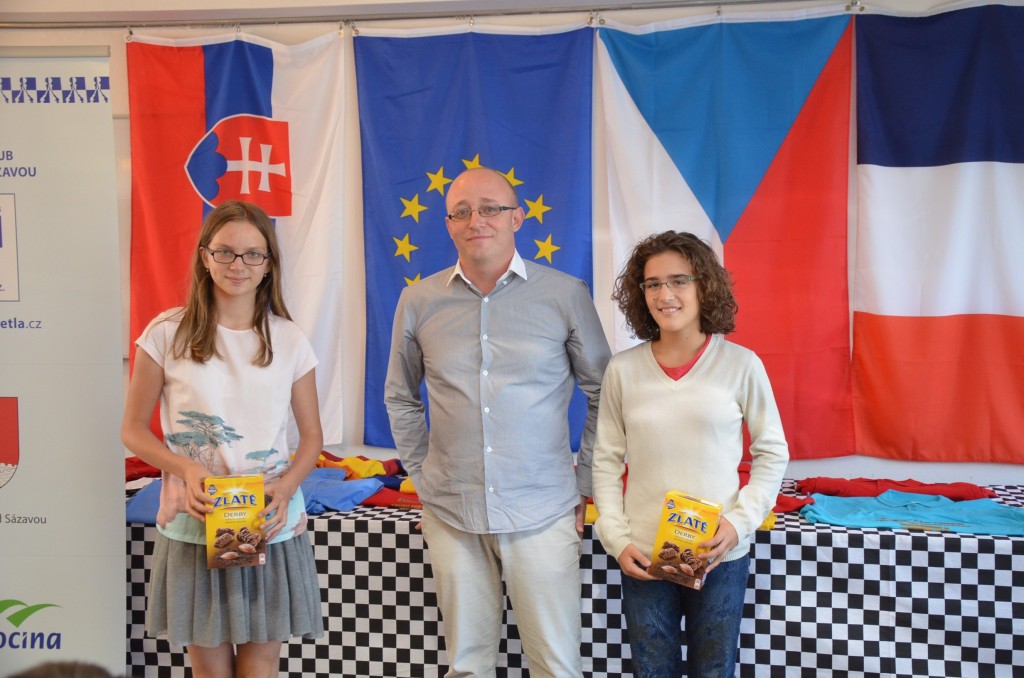 Additional programme started on Friday with simultaneous game with IM Petr Pisk (CZE, 2372). After a big fight the score was 4-4! Ilja Semjonovs, Bence Leszko, Jan Rousek beated IM Pisk and draw was made by Octavian-Nicu Panturu and Lucie Fizerova.

Among others leisure time activities, participants of this tournament mostly visit and use swimming pool, bowling, table tennis and enjoying the beauty of the nature in surroundings.

All games are transmitted on-line, so the parents and trainers either at home or present in the hotel can watch their charges. For present viewers the on-line games are projected in the hotel hall.

All information about the event, including results, online games, photos, etc. can be found at http://www.chess-svetla.cz/

Director of the Championship 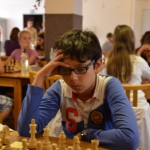 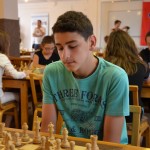 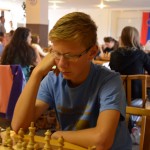 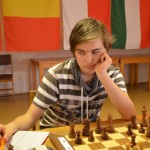 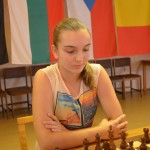 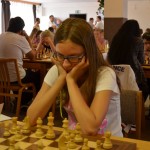 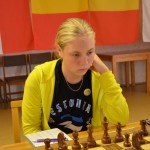 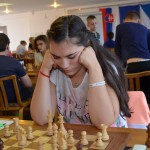 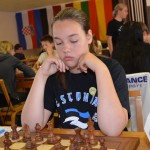 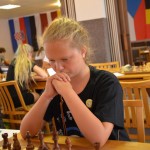 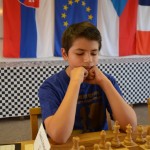 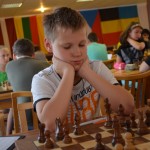 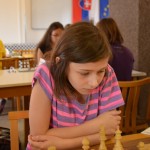 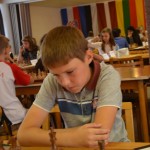 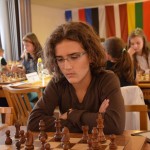 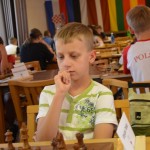