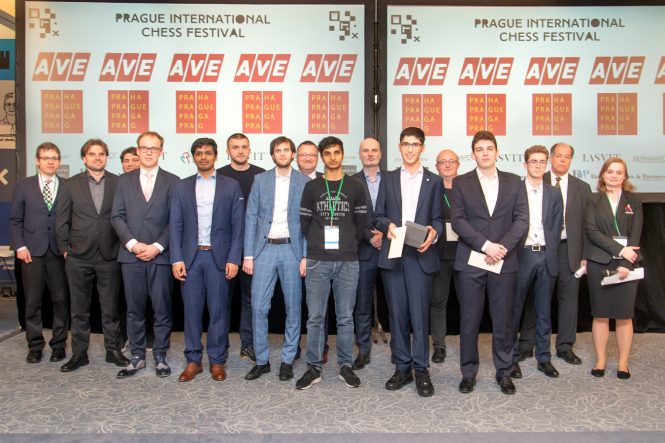 Vidit Santosh was leading before the last round, but suffered two losses in the two final games, scoring 5 points, and tied for the first place with 4 players with the same score: Firouzja Alireza (2726), Duda Jan Krzysztof (POL, 2755), Anton Guijarro David (ESP, 2697) and Shankland Sam (USA, 2683).

The Open Tournament, which gathered 273 participants coming from 38 federations, finishes today. Last round can be followed live, trough the official website of the event.