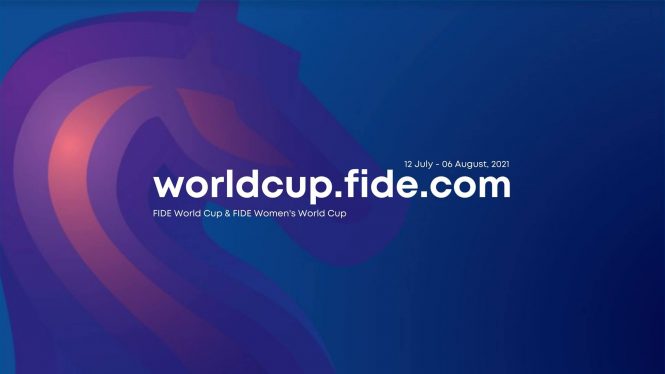 206 players will participate in the Open event and 103 participants in Women’s World Cup. Not only that this year the list of participants is extended, but FIDE World Cup 2021 features a record prize fund of 1.9 million dollars for Open and 676.000 dollars for Women’s event.

List of participants and pairings trees can be found here.