The strongest FIDE World Cup ever is getting to its closure. 128 of the best players in the world participated the event, and after 14 days and great fights 4 players reached the FIDE World Cup semi-finals. 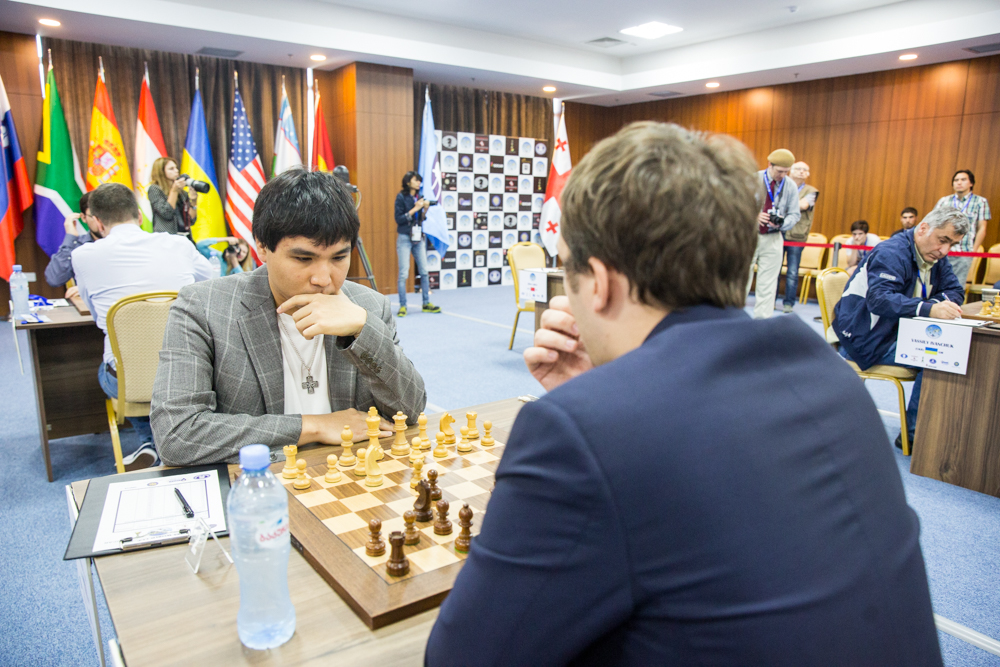 Levon Aronian (ARM, 2802), Vachier-Lagrave Maxime (FRA, 2804), Wesley So (2792) and Ding Liren (2771) will continue the fight for the prestigious first place and two qualification spots for the Candidates match which will determine who will get the chance to play for the title of the World Chess Champion. 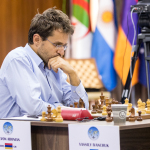 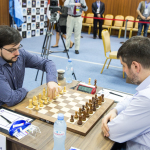 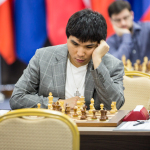 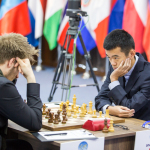 Aronian, So and Ding Liren got their semi-final spots after two games played in the 5th round, beating their opponents (Ivanchuk Vassily, Fedoseev Vladimir and Rapport Richard) all with the same result 1.5-0.5. Vachier-Lagrave Maxime couldn’t reserve his semi-final spot just after two games, and he played tie-breaks games today against Svidler Peter (RUS, 2756). Vachier-Lagrave defeated Svidler in the last game with black pieces and won the match with result 2.5-1.5.

In the first round of the semi-finals, Levon Aronian will have the black pieces against Vachier-Lagrave and Ding Liren will play against Wesley So having  the starting advantage of the white pieces. 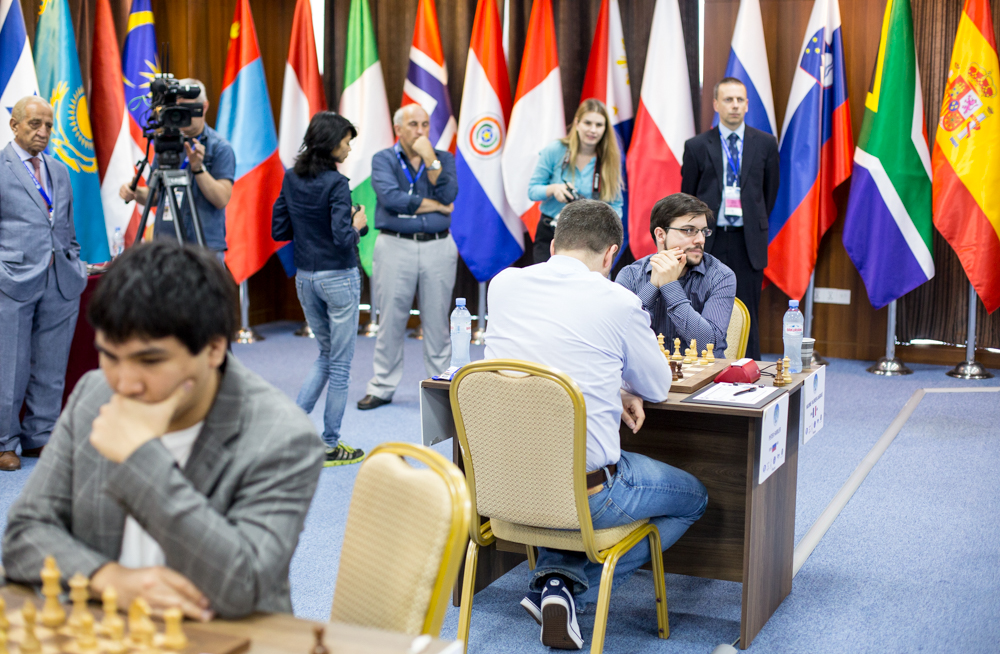 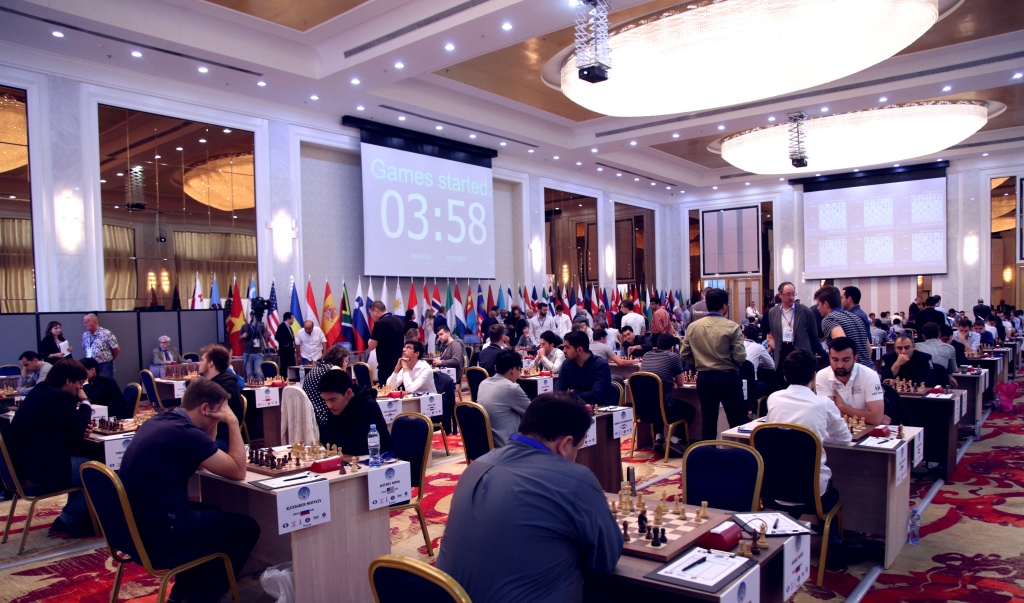 After today’s tiebreaks, the semi-finalists will have a rest day. The struggles will continue on 19th September at 3 pm (local time).

All the information, pairings tree, live games and results can be found on the Official Website of the Championship.