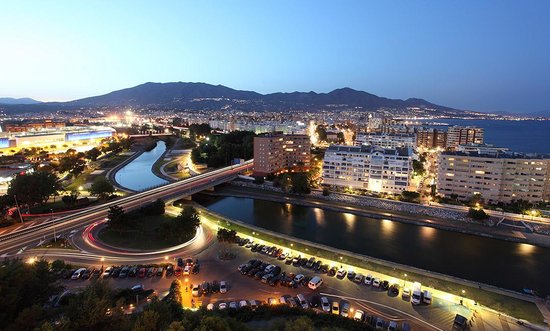 The team tournament is rapid competition with participation of 23 teams in Open category and 6 teams in Women category. Every match in the men’s and women’s competition is be played over two boards. The Open section Championship will be played according to the Swiss system in 9 rounds while the Women’s Championship will be played in 5 rounds Robin system. The time control is 25 minutes for the whole game with an increment of ten seconds per move, starting from move one. 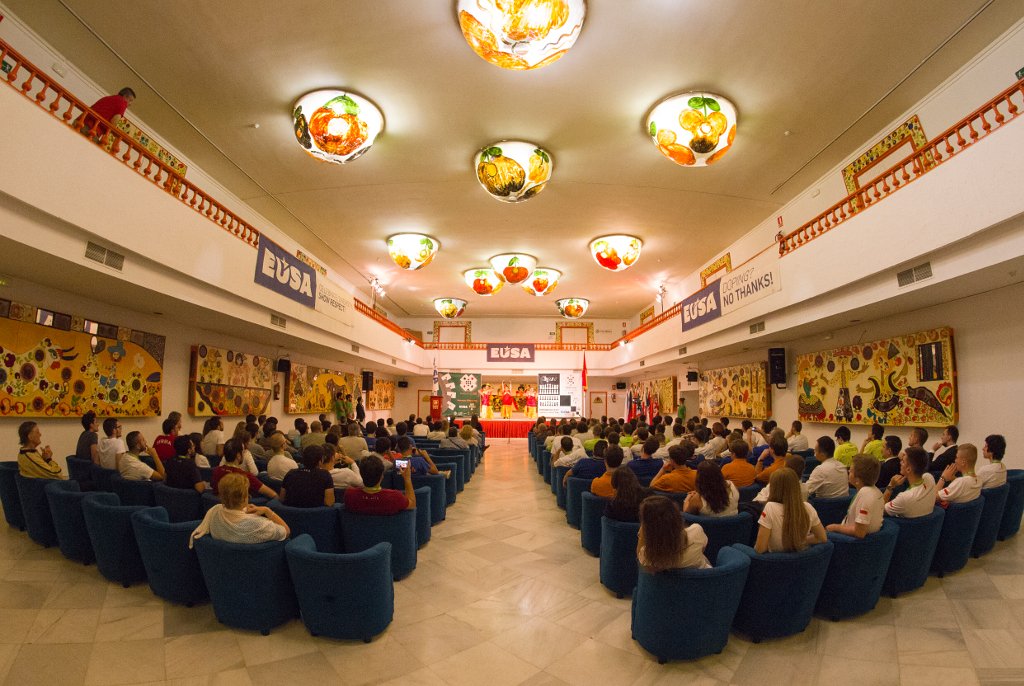 The Championship is declared opened on the Opening Ceremony which took place in Las Palmeras Hotelon 20th September. On behalf of the Organizing Committee, Mr Rifaat Chabouk welcomed athletes, coaches and officials to Fuengirola and to the championships. 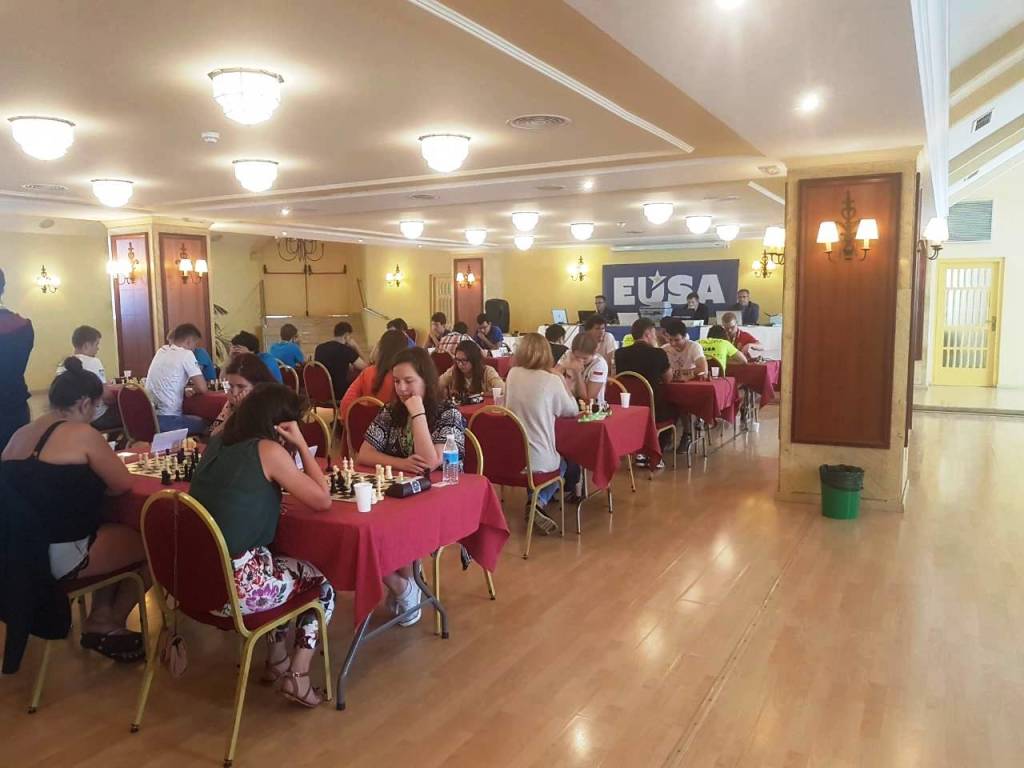 Already 3 rounds have been played in Open section and after the first day Serbia University of Belgrade is the sole leader with 3 victories. Women played two rounds and after two rounds played in this section the leader is Russia Ural State Mining University with 2 won matches.

All the results, pairings and standings can be seen here.

The organizer provided the live broadcast of the games which can be followed through the Official website of the Championship or here. 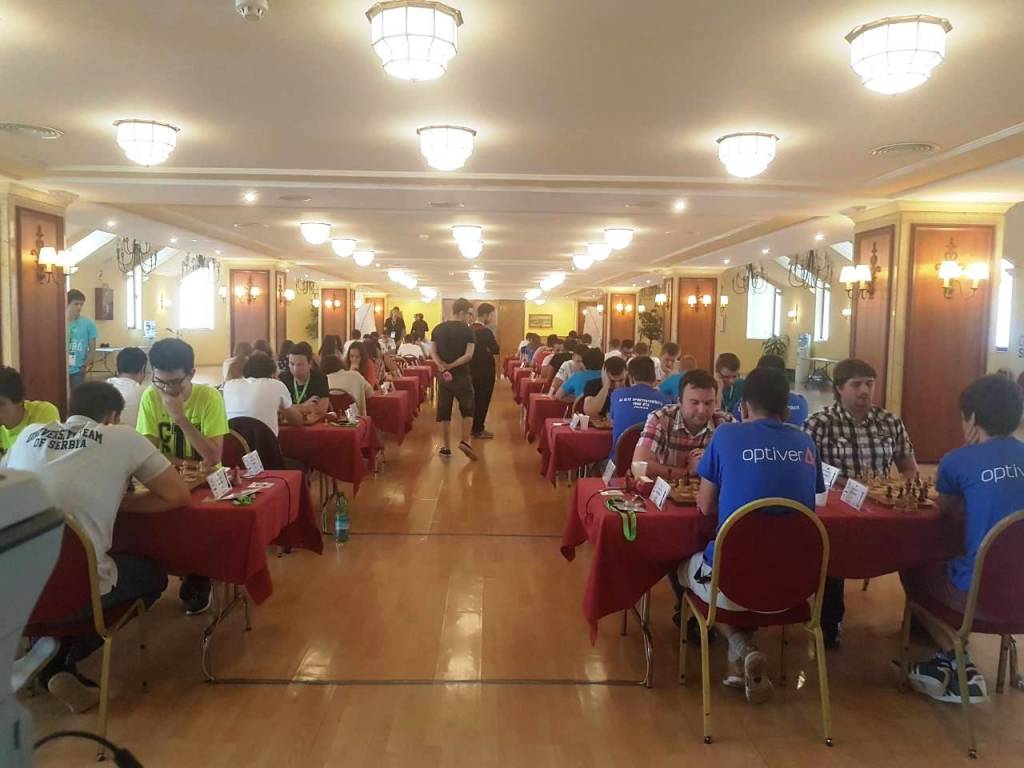 The competition is being organized by Universidad Internacional de Andalucia and Spanish University Sport Committee in collabartion with local partners in Fuengirola. The organising committee have great experience in EUSA events, with Mr.Rifaat Chabouk organsing the first European Universities Games in Cordoba, back in 2012.