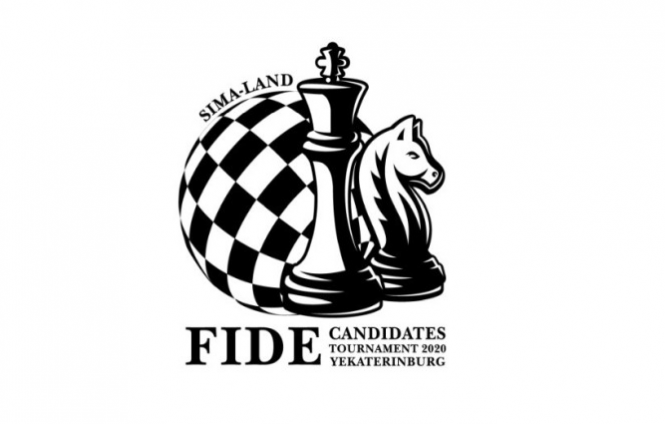 Eight players will participate double round robin event with 14 rounds, and the Winner will become a challenger to reigning World Chess Champion, Magnus Carslen (NOR, 2862).

A pre-start press conference will be held tomorrow at 13:00 (local time), with participation of the officials, organizers and some of the players. The Opening ceremony of the event will take place in the evening, at 19:00 (local time), at Ekaterinburg Expo Congress Centre.

First round of the event starts at 16:00 (local time) on 17th March, in the official venue of the event Hyatt Regency Hotel, and the pairings of the first round are:

LIVE transmission of the games can be followed through the official website of the event, together with LIVE commentaries in 3 languages: English, Russian and Chinese. The commentators are: GM Judit Polgar, GM Daniel King and GM Evgenij Miroshnichenko for English commentary, GM Sergey Shipov for Russian commentary, while the Chinese commentators will be ex-world champion Hou Yifan and three-time champion of China and 14-time champion of The Netherlands, Peng Zhaoqing.