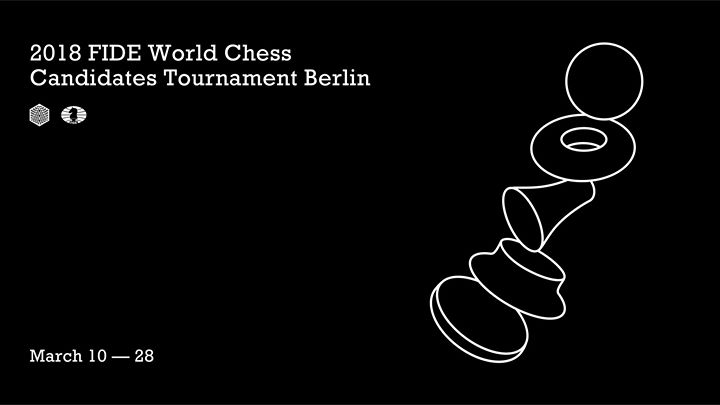 The tournament will be played in 14 rounds, double robin round system, with time control: 100 minutes for the first 40 moves, 50 minutes for the next 20 moves and then 15 minutes for the rest of the game plus an additional 30 seconds per move starting from the move one.

The total prize fund will be 420.000 EUR and will include 10% of the pay-per-view revenues from the event. 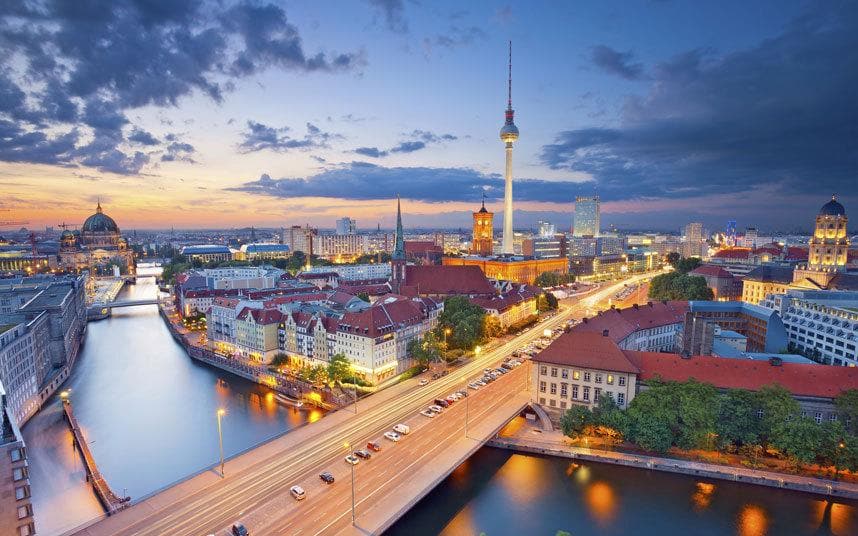 All the games will be live transmitted, and the live broadcast of the games, together with live commentary, can be followed through the official website of the event.