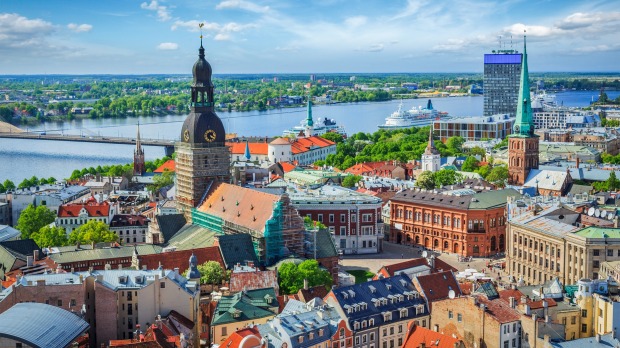 Each national federation can register one player in each of the categories – under 8, 10, 12, 14, 16 and 18 (open section and girls section), and the maximum number of twelve players (“invited players”). There is no limit per national federation of registering “extra players”. The personal rights to participate in the event have the best ranked three players of the previous European Youth Chess Championship 2017. However, all the registrations have to be done by national federations and sent to the organizing committee not later than the registration deadline- 18th of June 2018.

The Organizers provided several hotel options with different categories (5*, 4* and 3*). Invited players, players with personal rights and delegation chiefs (only with a FIDE Trainer licence) will be accommodated with full board in double or triple rooms in the category selected by the federation. Booking and payments for these rooms must be made and sent to the organizer no later than 22nd of June 2018.

The event will be held in International Exhibition Centre Kipsala, as the official playing venue of the Championships. 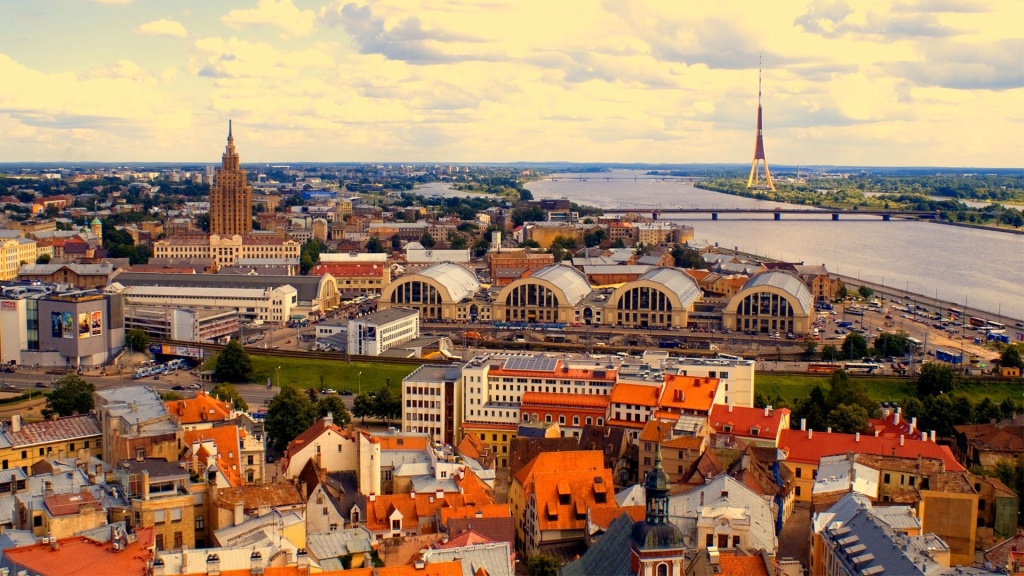 The Championships will be played in 9 rounds by Swiss system in accordance with the ECU Tournament Rules and FIDE Rules of Chess. The time control will be 90 minutes for 40 moves plus 30 minutes for the rest of the game with an increment of 30 seconds per move, starting from move one.

Official Regulations of the European Youth Chess Championship 2018 can be downloaded bellow or here.

All necessary information can be found on the official tournament website:  www.eycc2018.eu