Slovenian Chess Federation, under the auspices of the European Chess Union organizes the European Youth U18 Team Chess Championship, which will be held in Celje/Slovenia, 9-17 July, 2016, in Hotel Celeia. 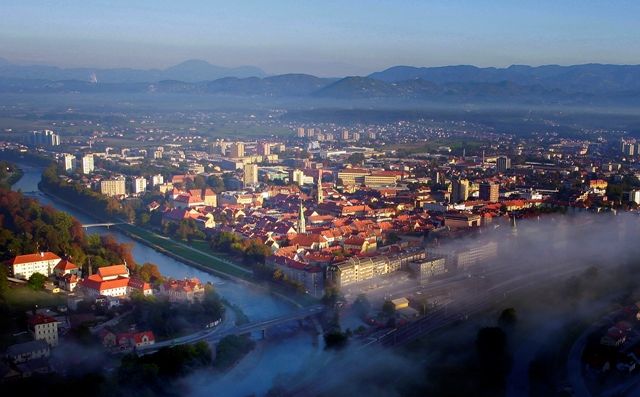 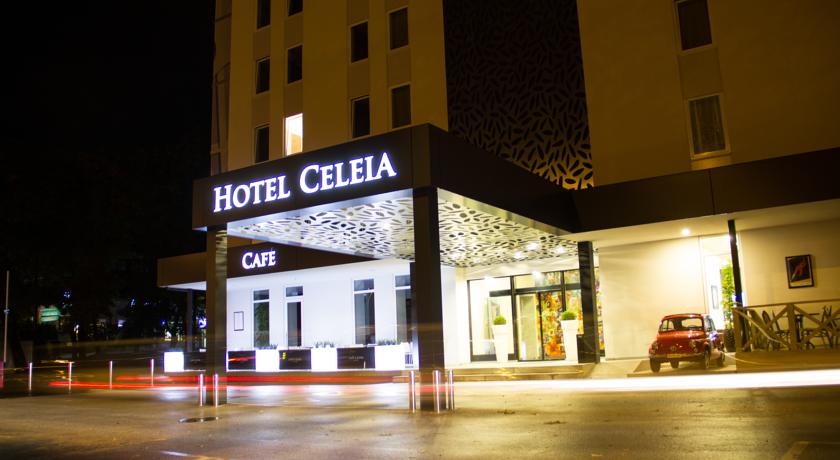 The Championship will be played according to the Swiss system in 7 rounds, with one open section and one section for the girl’s teams, considered as separate competitions. According to ECU and FIDE rules, the time control will be 90 min for 40 moves + 30 min for the rest of the game + 30 seconds increment for every move played starting from the first move. 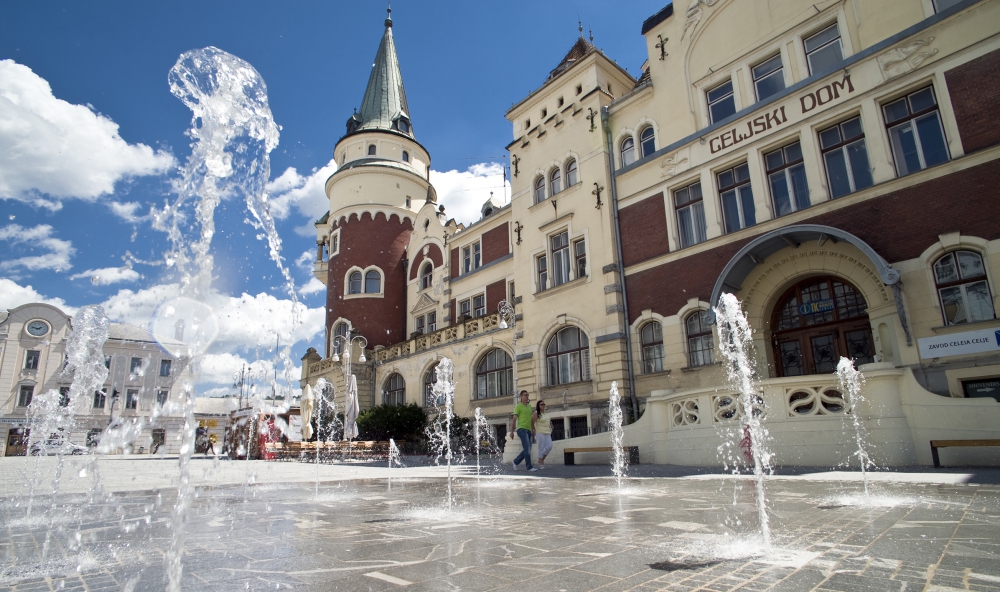 The national federations are kindly requested to fill in and return the enclosed Application Forms to the organizers not later than June 10th, 2016. Applications have to be sent by the national federations only. The completed application forms should be sent by official email to: eytcc2016@sah-zveza.si. The complete registration form must include surname/s, first name/s, FIDE ID number, FIDE rating and title, passport number of each player/captain/head of delegation. It must also include the name and telephone/email/fax number of the person in charge of the Federation. Teams will not be registered until all their registration details have been fulfilled. 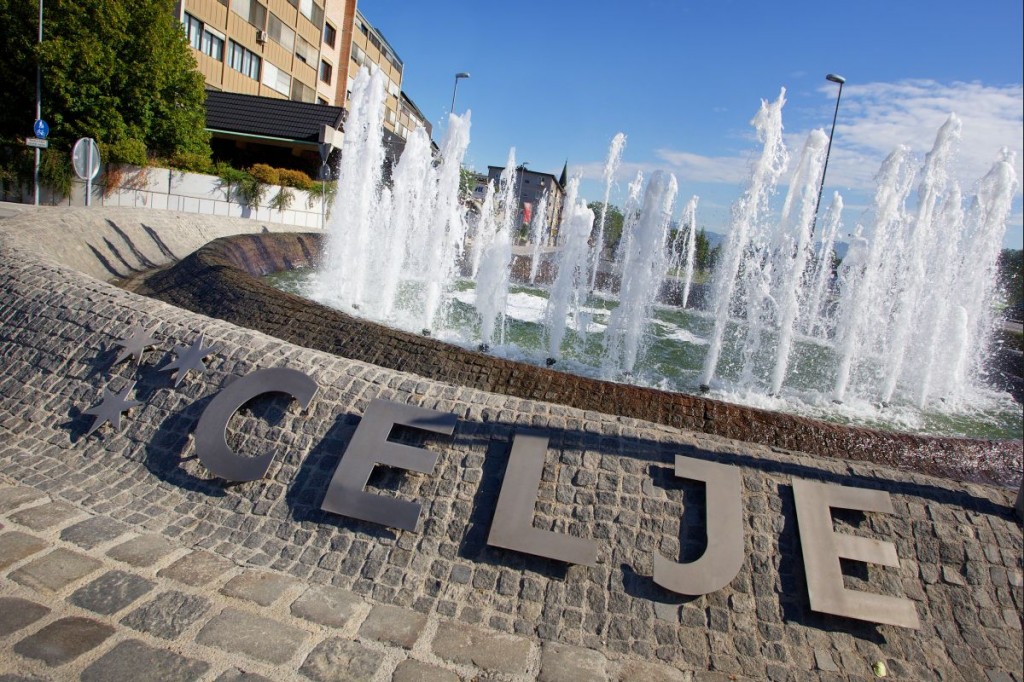 All information, including photos and live transmission, will be available on official website www.chess.si/eytcc2016

The Official Regulations can be downloaded below or here.