European Youth Chess Championship 2019, with the participation of 1347 players coming from 47 European federations, starts in two days and will take place from 1st (arrival)  to 11th August (departure) in Bratislava, Slovakia.  The 1347 registered players, if confirmed by the 1st round, set a new record of participation since the previous highest number of participants was made by the neighbour city of Prague  in 2016. More information about the European Youth Championships history from 1991 here .

The championship is played in  9 rounds Swiss system in accordance with the ECU Tournament Rules and FIDE Rules of Chess. The time rate will be 90 minutes for 40 moves plus 30 minutes for the rest of the game with an increment of 30 seconds per move, starting from move one. The playing venue of the event will be Incheba Expo Bratislava. 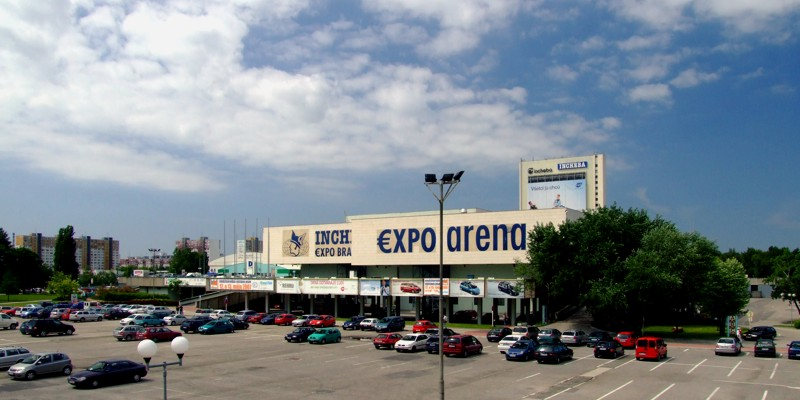 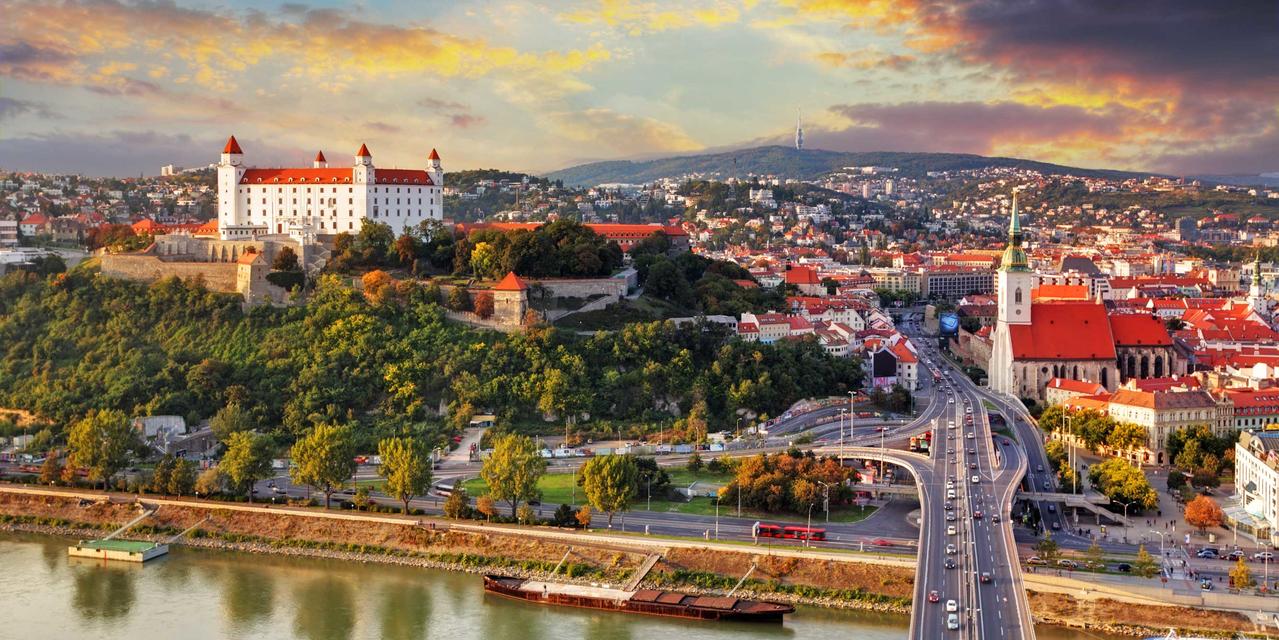 The organizers provided live broadcast of the most boards, and the live transmission of the games may be followed through the official website of the event.