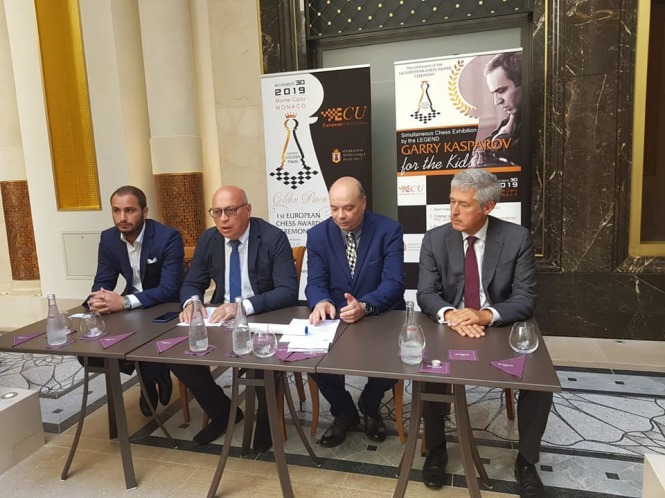 The President of the European Chess Union, Zurab Azmaiparashvili, held a press conference together with the President of the Monaco Chess Federation Jean-Michel Rapaire on July 31st in Monte Carlo (Monaco). At the press conference , it was announced the launch of the European Golden Pawn Award Ceremony to be held for the first time on November 30th 2019.

The press conference attended by “the European Golden Pawn” diamond  sponsor and  the European Chess Union,  main sponsor, Georgian Industrial Company “AiGroup” Representative , Mr. George Khurodze. With the support of “AiGroup” it was possible to establish the most important European chess ceremony.

“Europe’s Golden Pawn is a new tradition and brings together the best representatives of the European chess world each year. Chess stands for people of intelligence, brilliant and flexible minds. And we always stay where there are healthy, highly intellectual and interesting activities and ideas. ” – Giorgi Khurodze, the representative of “AiGroup” stated at the press conference. 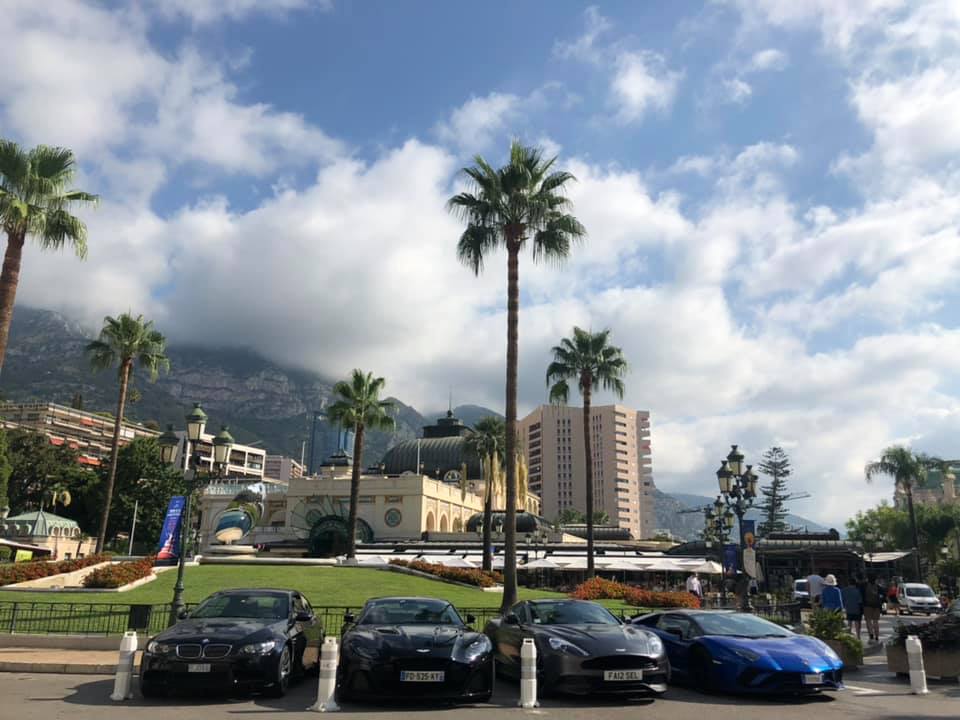 The “European Golden Pawn” –will be held every year on the last Saturday of November in Monaco (Monte-Carlo). The first year of the award ceremony will be dedicated to European legends and their achievements. The honorary award ceremony will include special nominations categories that will be developed in the subsquent years.

In the very first year, the European Chess Union will give away its first special gift-medal and this prize will be awarded to Prince of Monaco Albert II, who brings the family tradition to support chess,  as chess is a royal game.

The same day of the ceremony on the 30th of November a simultaneous chess exhibition will take place by the legend and World Champion Garry Kasparov for the kids aged 6-12 years for th further promotion of Chess. 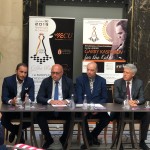 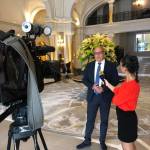 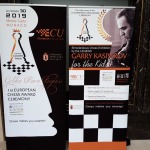 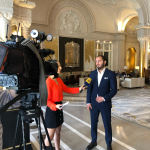 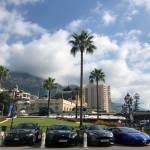 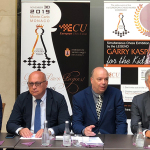 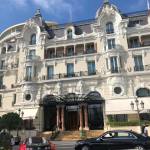 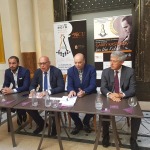