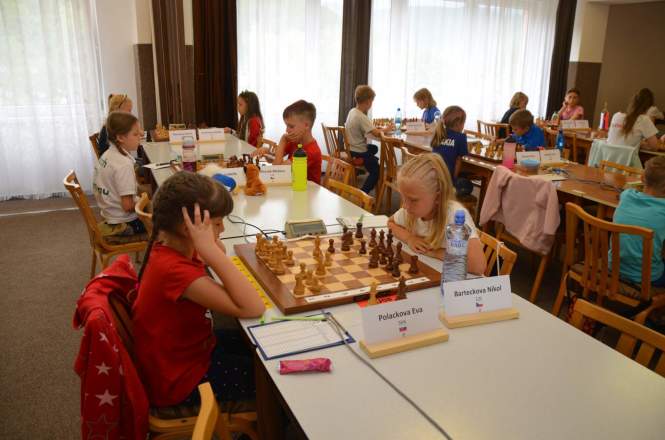 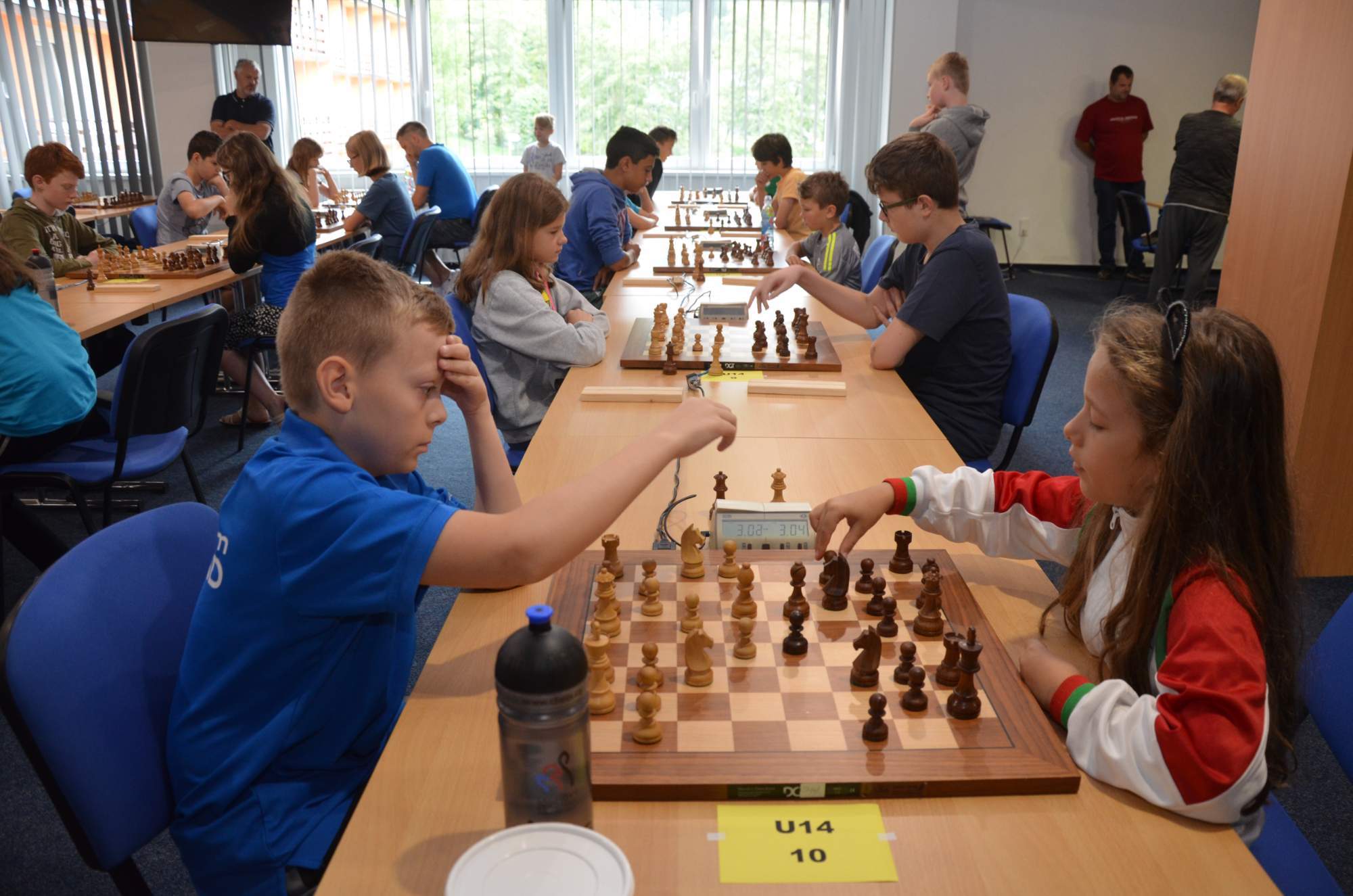 The level of the event is in good standards – in category U8 is leading Ochedzan Filip (POL, 6 points out of 6 rounds!), in U10 with  4,5 points Haasova Timea (SVK) and Grabs Peter (GER), in U12 with 5 points Finek Vaclav and Lang Simon (both CZE), in U14 Nadzamova Viktoria (SVK) with 5,5 points. 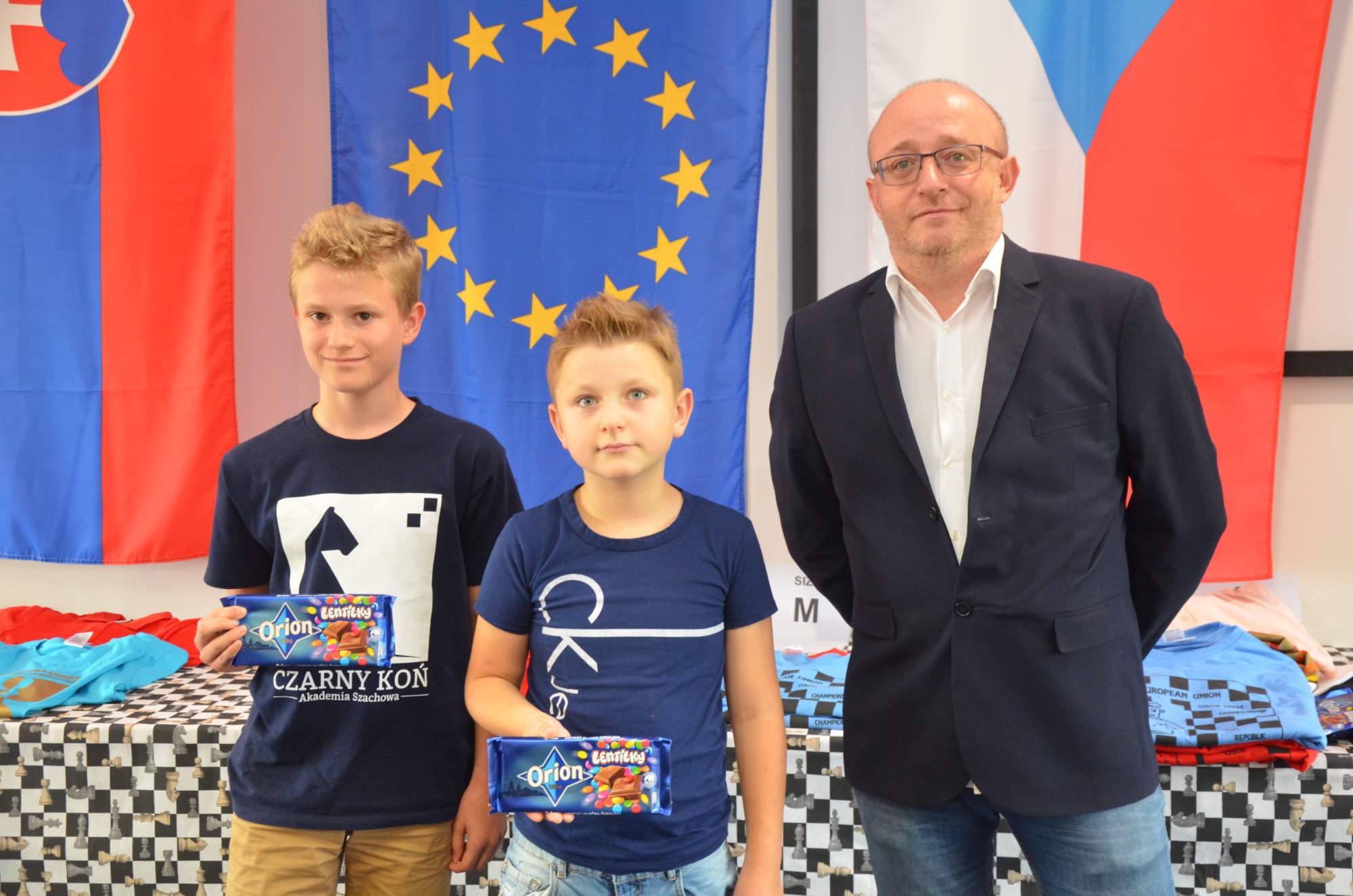 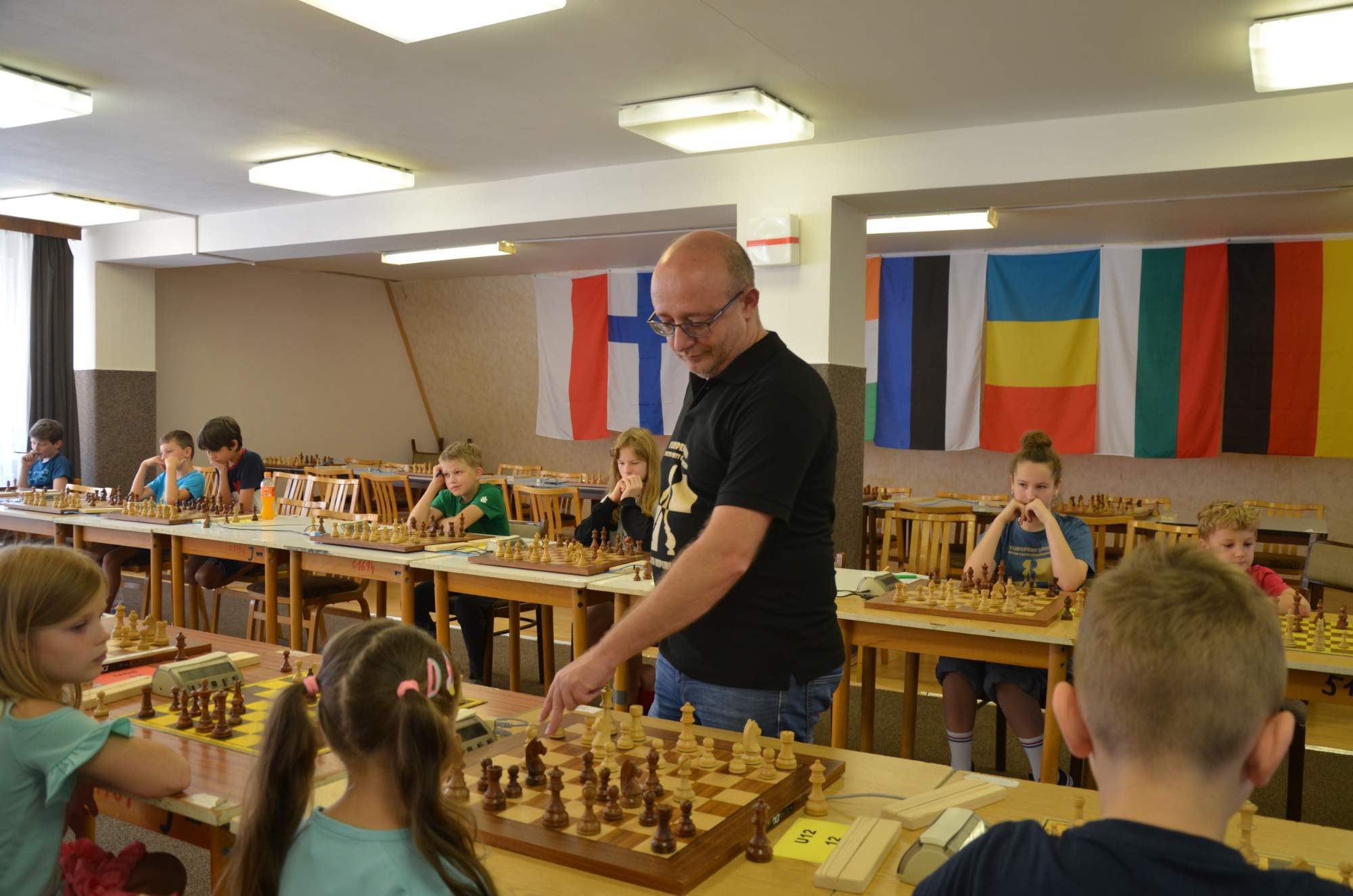 On Wednesday there was a blitz tournament, where 27 players (players of EUYCC, coaches, parents) from 9 countries participated. The winner be­came Oltean Cristian-Daniel (ROU, 7 points out of 9 rounds) ahead of Vainikka Toni (FIN, 6.5 points) and Balaban-Voia Alexandru (ROU, 6.5 points). All winners received nice gifts. Results can be found at the following link. 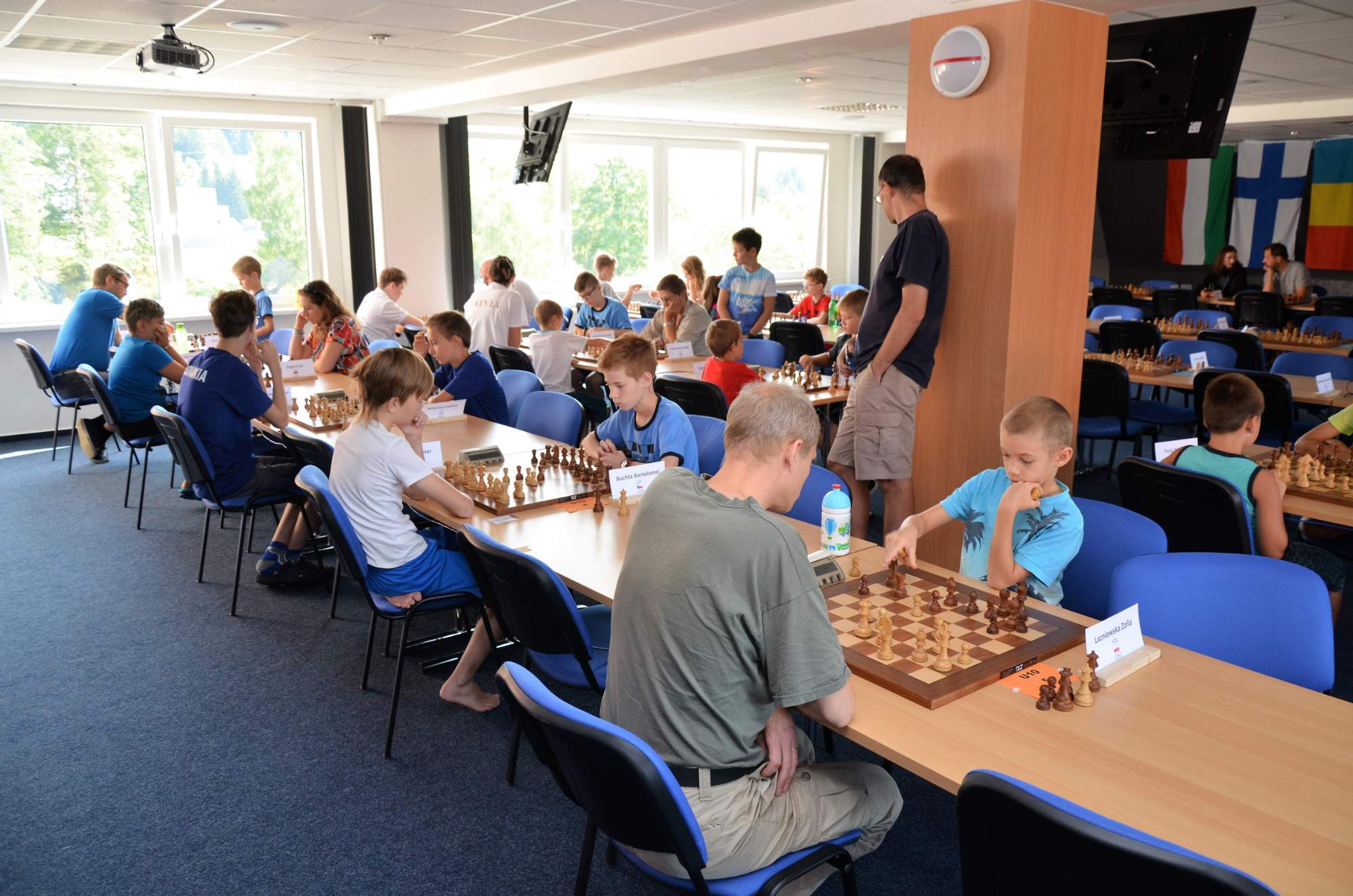 Among others leisure time activities, participants of the tournament using mostly the swimming pool, playing bowling, table tennis and enjoying the beauty of the nature in surroundings.

All games are transmitted on-line, so the parents and trainers either at home or in the hotel can follow them.