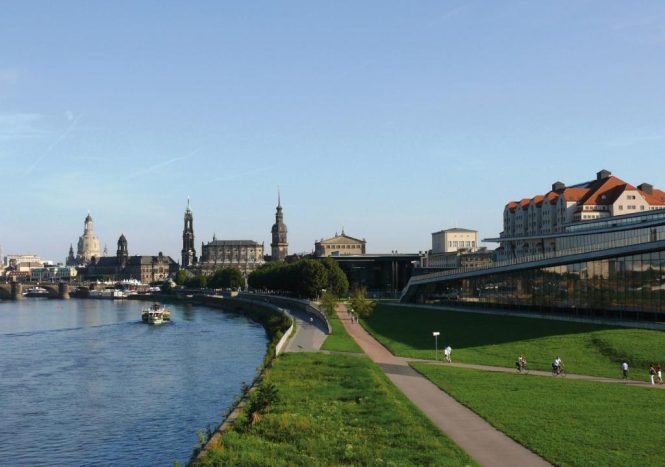 The event opens today with the technical meeting and opening ceremony starting at 11:00 CEST, while the first round kicks off at 15:00 CEST.

Starting rank list of teams and players can be found here.

The European Senior Team Chess Championship 2022 will be played in two age categories: 50+ and 65+ with separate prizes for the best ranked Women’s teams. The championships will be played in 9 rounds, Swiss system, with time control of 90 minutes for 40 moves followed by 30 minutes for the rest of the game + 30 seconds per move starting from move 1.