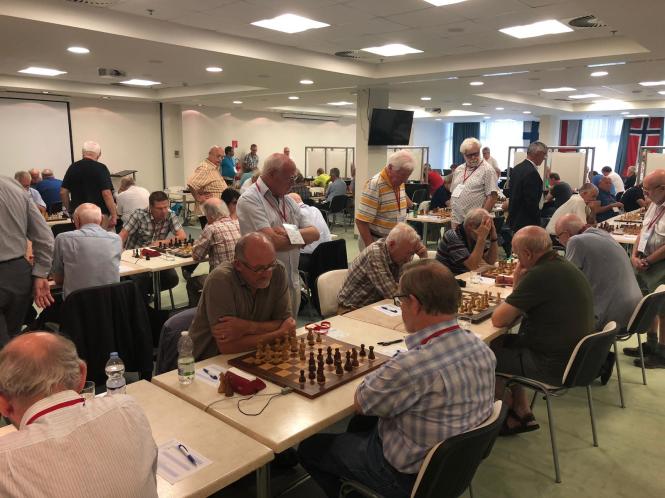 European Senior Team Chess Championship 2019 was officially declared opened yesterday in Mali Losinj, Croatia, shortly before the start of the first round. 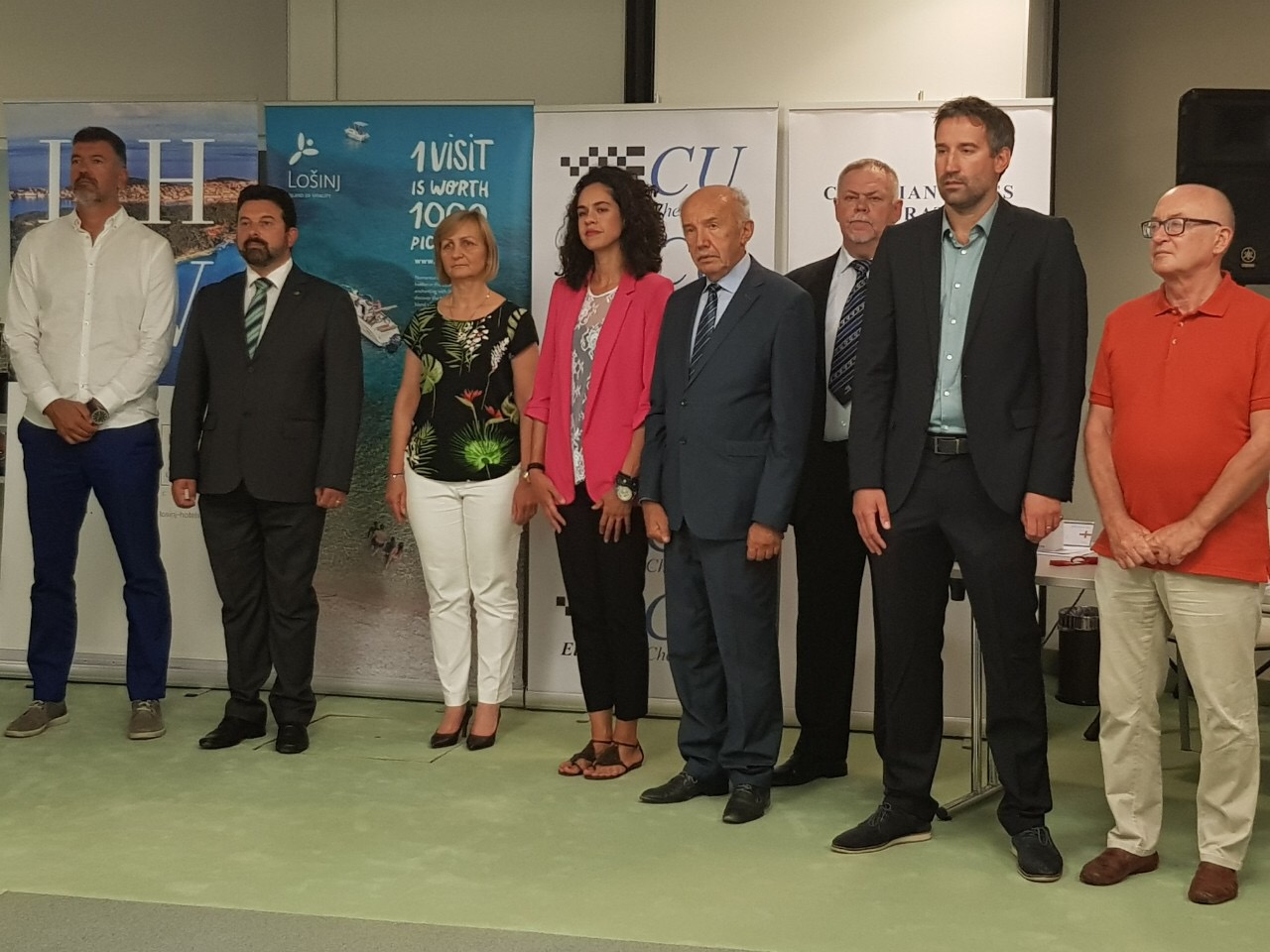 30 teams coming from 15 European federations participate the event, which is played in 2 age categories: 50+ and 65+. Favorites and the top seeders suffered no upsets in the round 1, but battles continue today, with the 2nd round of the event, which starts at 15:00 (local time). 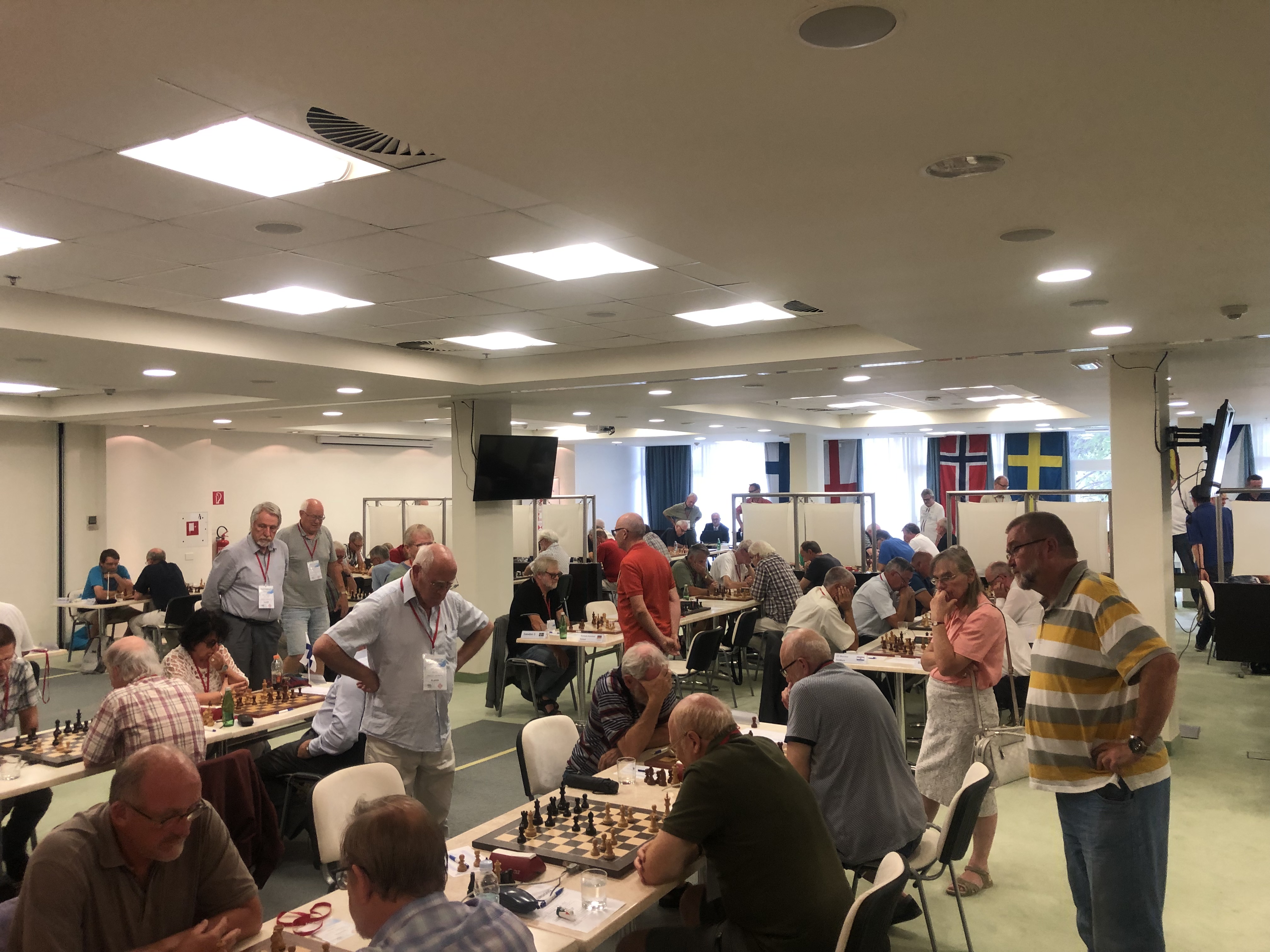 LIVE transmission of the games is available through the Official Website of the event. 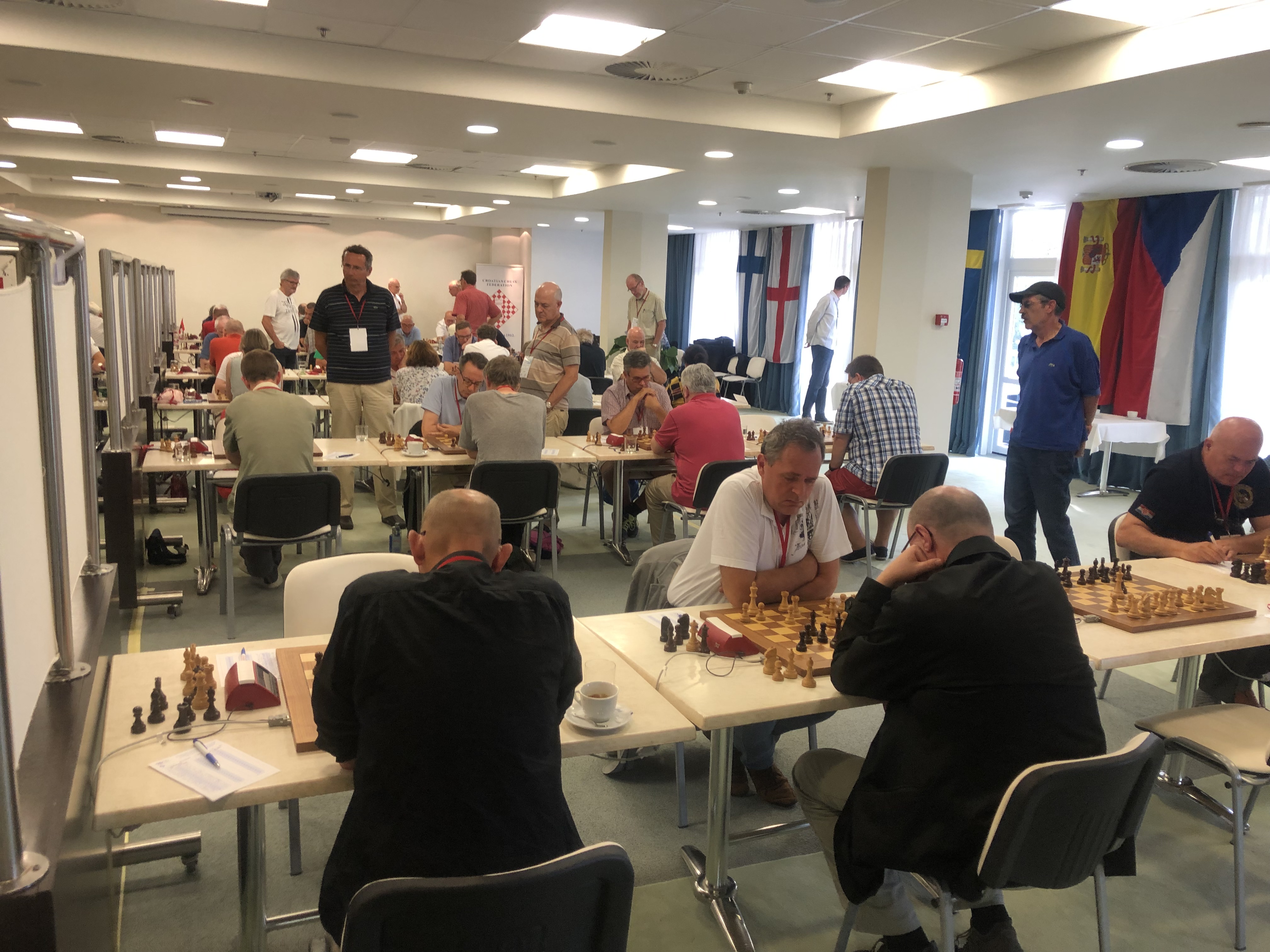 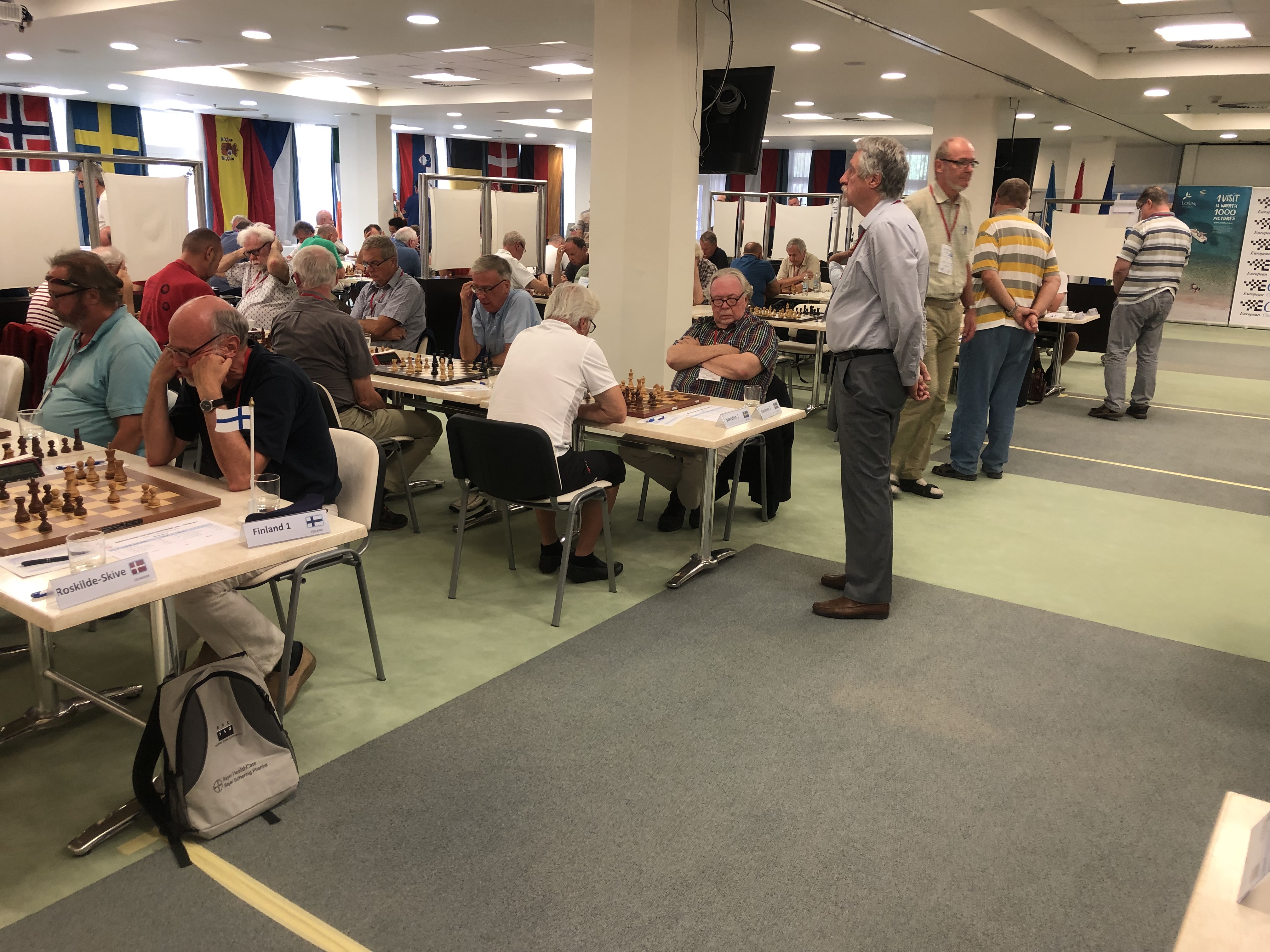 Top three ranked teams will receive trophies and medals, and the total prize fund of the event is 7.000 EUR. 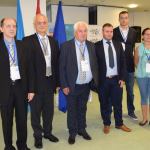 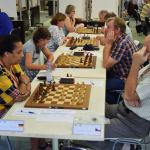 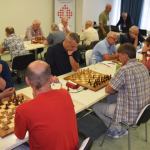 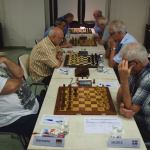