The Opening Ceremony of European Senior Team Chess Championships took place in beautiful ambient of tourist resort “Ribarsko ostrvo” in the city of Novi Sad. On the event participates 18 teams from 10 national federations, divided in two section – players over 50 years and players over 65 years. Championship is organized in 9 rounds according to the Round-Robin System, and for the best placed teams there is a prize fund 6000 EUR. 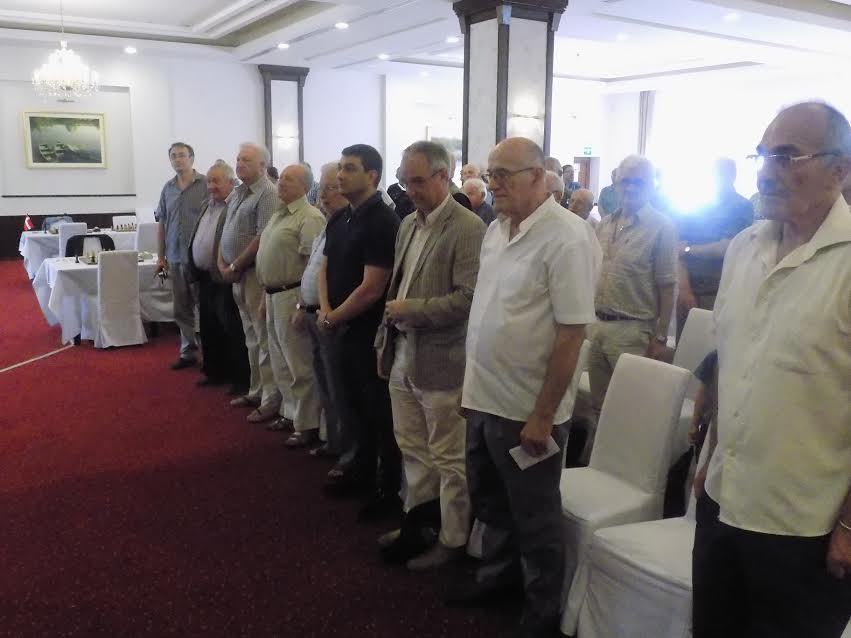 On the start of the opening ceremony, Olja Petrović, a student of Gymnasium, singed the Anthem of Serbia. Mr. Ratko Pižurica, representing the Serbian Chess Federation greeted all teams, guests and supporters: “We are happy as Federation to have such an honor to welcome chess legends and chess amateurs, as well. Serbia is a chess country and I am sure that our guests will be pleased with our hospitality in the city of Novi Sad.” 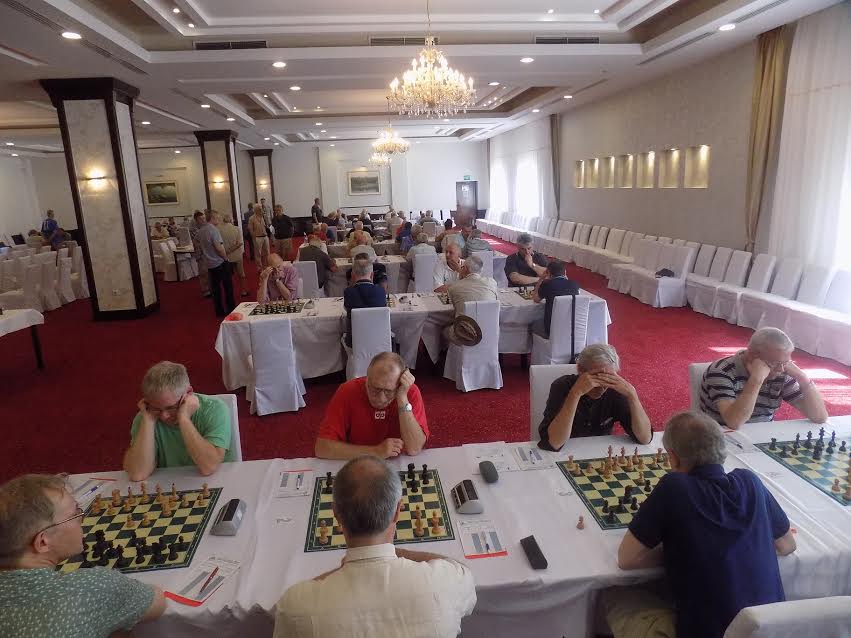 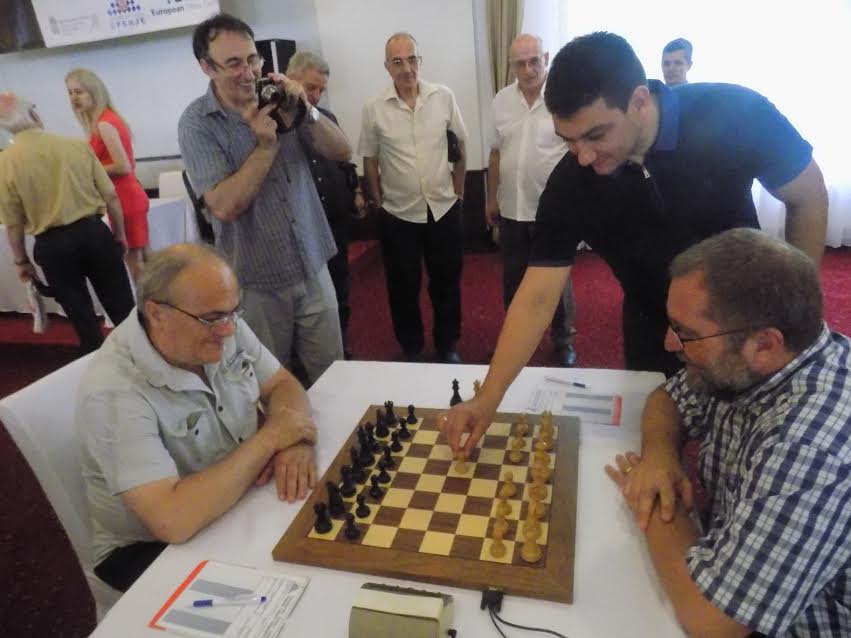 Before the 1st round started, Mr. Ognjen Cvjeticanin made the first honorable and symbolic move in the game between grand-master Godena from Italy and international master Bozic and officially started the tournament. 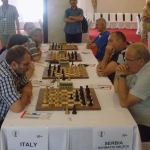 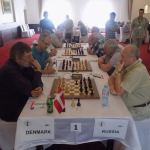 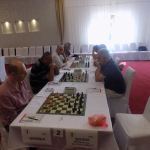