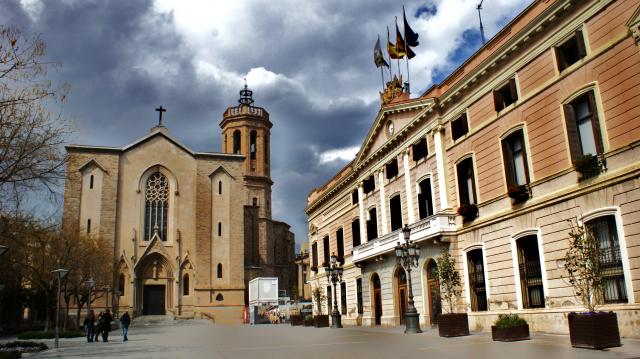 The European Senior Chess Championship will be held in Sabadell, Spain, from 11th August (arrival) to 21st August (departure) 2017. Organized by Barcelona Chess Projects, the playing hall will be Cal Balsach Pavilion, close to the main hotels and located in the city center.

Women tournament will be played separately. If in total the women participants are less than nine they will play in the Open tournaments with separate prizes. 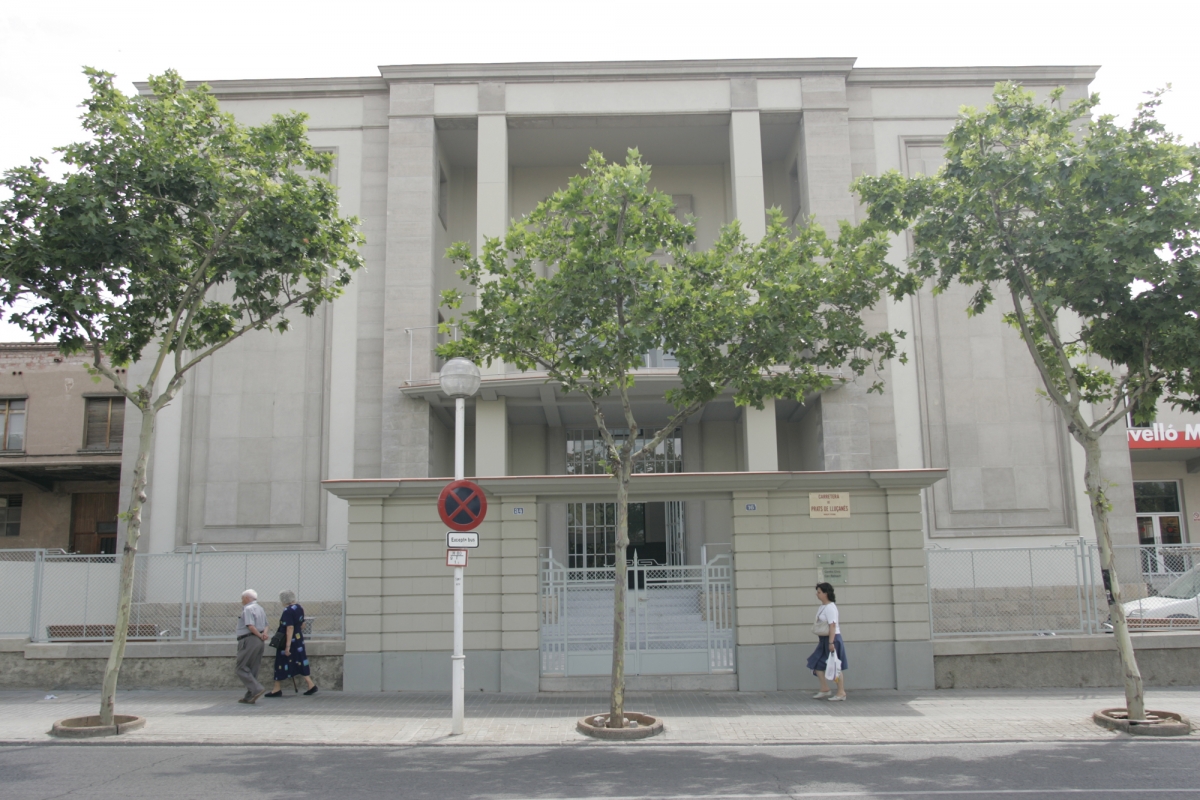 The championship is organized in 9-round Swiss system in accordance with the ECU Tournament Rules and FIDE Laws of Chess. The rate of play will be 90 minutes for 40 moves plus 30 minutes for the rest of the game with an increment of 30 seconds per move, starting from move one.

The total Prize fund of the Championship is 8.000 EUR.

The Official Regulations can be downloaded below or here