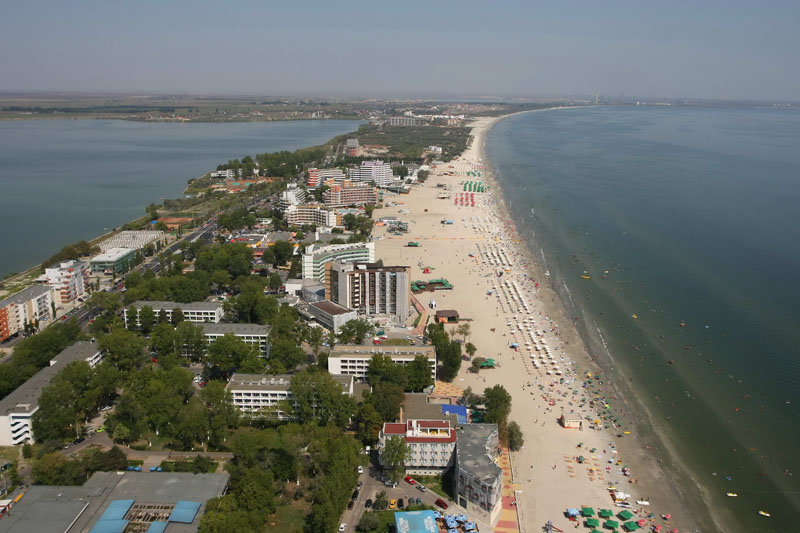 The Championship is open to all players from European Chess Federations. Each ECU member federation can register an unlimited number of players that meet the age requirements of respective sections. In case that one age (girls) group is less than 10 players, then it will be merged with the same age (open) group. 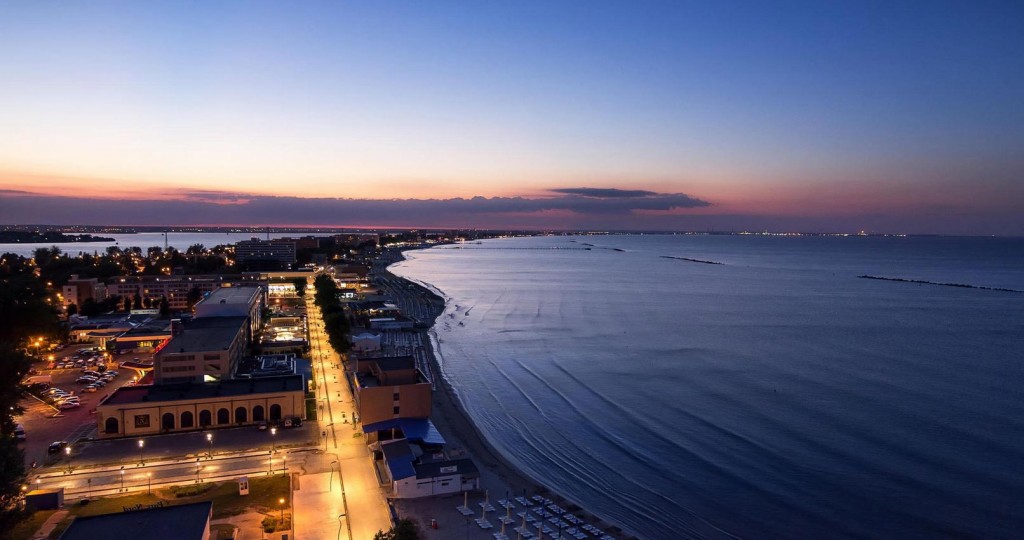 All the players and Accompanying persons are invited to stay in one of the official hotels of the championship: 4* hotel Amiral Comandor Complex and 3* hotel Orfeu. The organizers provided the transfer from the airport Constanta, while the transfer may be organized also from airports in Varna (Bulgaria) and Bucharest for prize in two ways of 80e and 60e, respectively.

Official Regulations of the Championship can be downloaded below or here.