The European Rapid and Blitz Chess Championship 2015 will start in two days in Minsk, the capital of Belarus.

Both Championships will be played according to the Swiss System in 11 rounds. Time control for Blitz event will be 3 minutes + 2 seconds, and 15 minutes + 10 seconds for Rapid tournament.

The tournament venue will be Sports Palace,  Pr. Pobeditelei, 4, Minsk, Belarus. The Chief Arbiter is IA Andrzej Filipowicz from Poland. 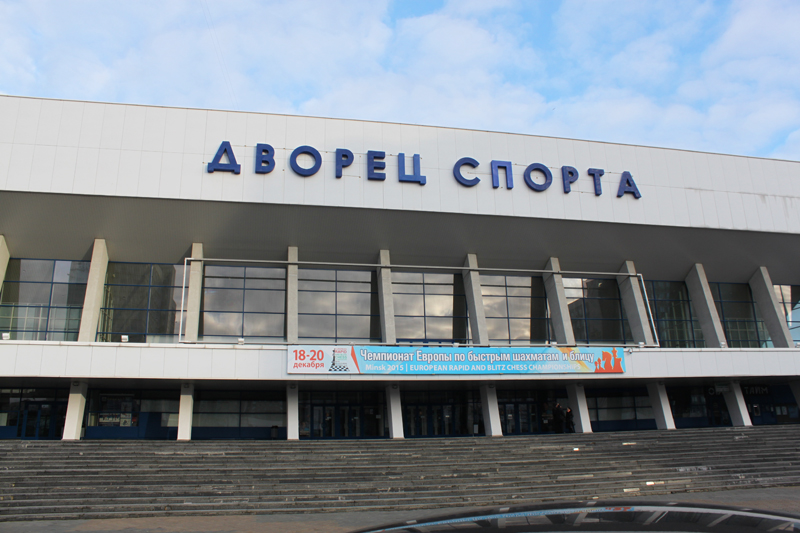 The Championship will be opened by the ECU President, Mr. Zurab Azmaiparashvili.

All the information are available on the official website of the championship: http://champ.openchess.by/en/