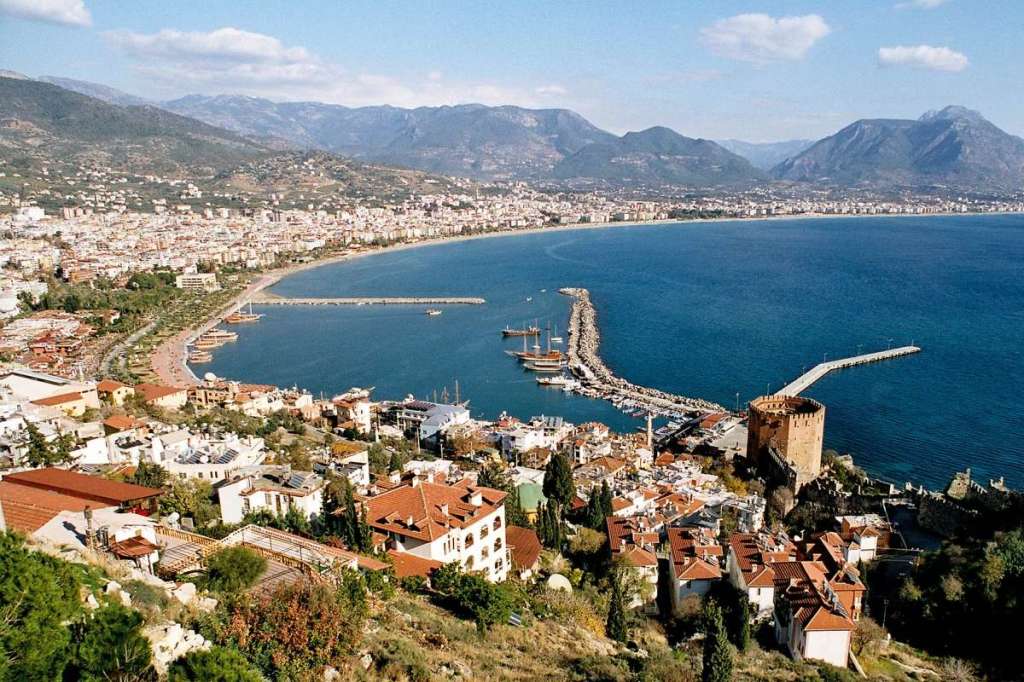 The battle for the Εuropean throne starts tomorrow with the first round (15:00 local time) with the participation of 131 players coming from 32 European federations. Among them world known women chess players, 13 Grandmasters, 27  Women Grandmasters, 25 International Masters, 24 Women International masters, and in total 115 titled players. 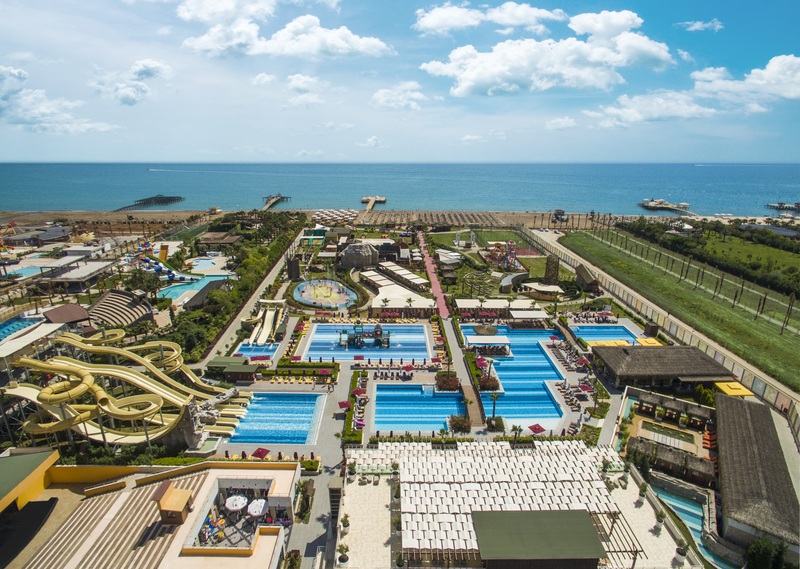 The event will be played in 11 rounds, with time control: 90 minutes for 40 moves plus 30 minutes for the rest of the game with an increment of 30 seconds per move, starting from move one. The playing venue of the event is 5* Aska Lara Resort & Spa Hotel, as the official hotel of the Championship. 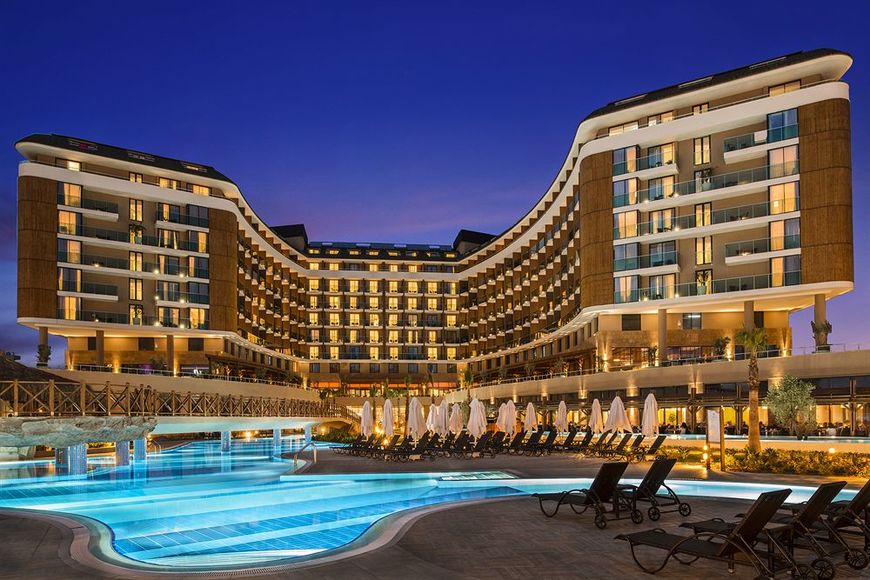 European Individual Women’s Chess Championship 2019 is a qualification event for the next FIDE Women’s World Cup. According to the FIDE regulations and decision of the ECU Board, 14 players will qualify.

Total prize fund of the event is 60.000 EUR, with 10.000 EUR reserved for the Winner of the event, European Individual Women’s Chess Champion 2019. 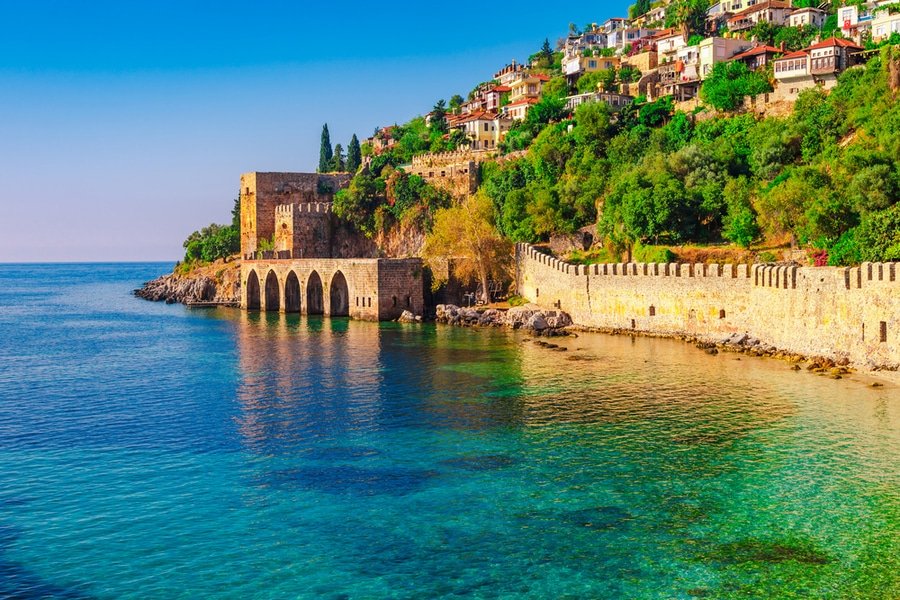 The organizers of the Championship provided live broadcast of the games, and live transmission of the games can be followed through the Official Website of the event.

Detailed information of the Championship, organization, schedules, and greeting words of ECU President, Mr. Zurab Azmaiparashvili, and President of Turkish Chess Federation, Mrs. Gulkiz Tulay, can be found in the Info Bulletin.