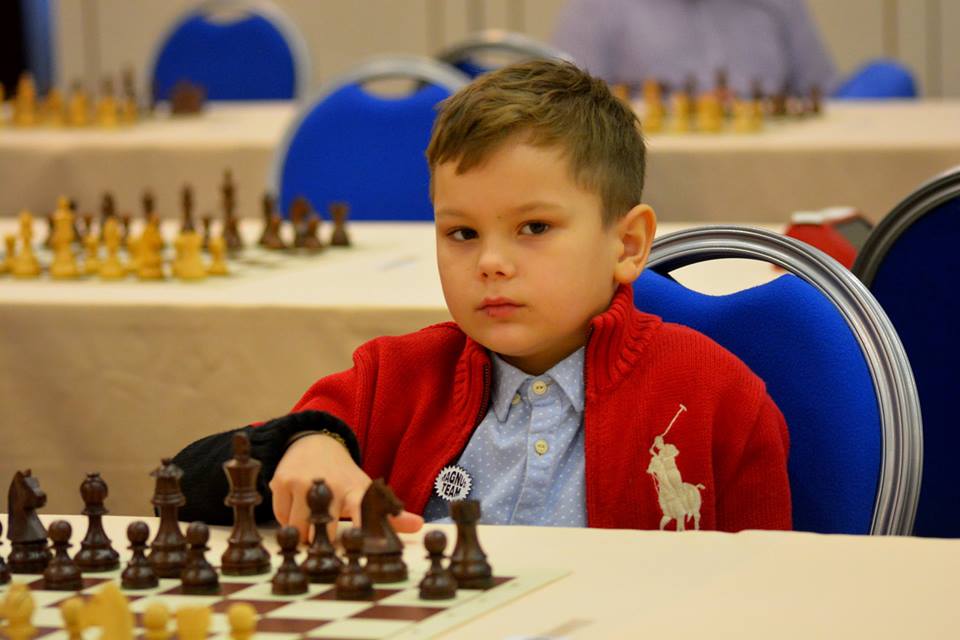 Already 10 rounds have been played at the Blitz Championship, which participate 324 players coming from 37 European federations, among whom are 20 players rated 2600+, and 4 players rated 2700+. Currently, top seeder, Artemiev Vladislav (RUS, 2825 blitz rtg) ties with Salgado Lopez Ivan (ESP, 2513 blitz rtg), each with 9.5 points, while Navara David (CZE, 2707 blitz rtg) and Lobanov Sergei (RUS, 2434 blitz rtg) tie for the third place, each with 9 points. 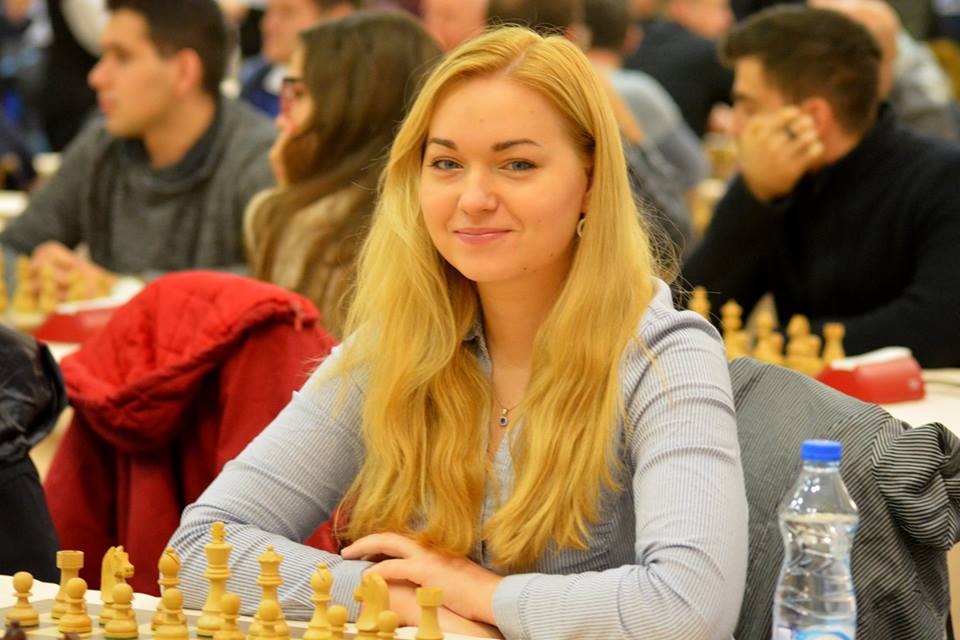 The event continues today, at 11:00 (local time), when the round 11 will be started. Each day and in each round, 36 games can be followed live through the official website of the championship. 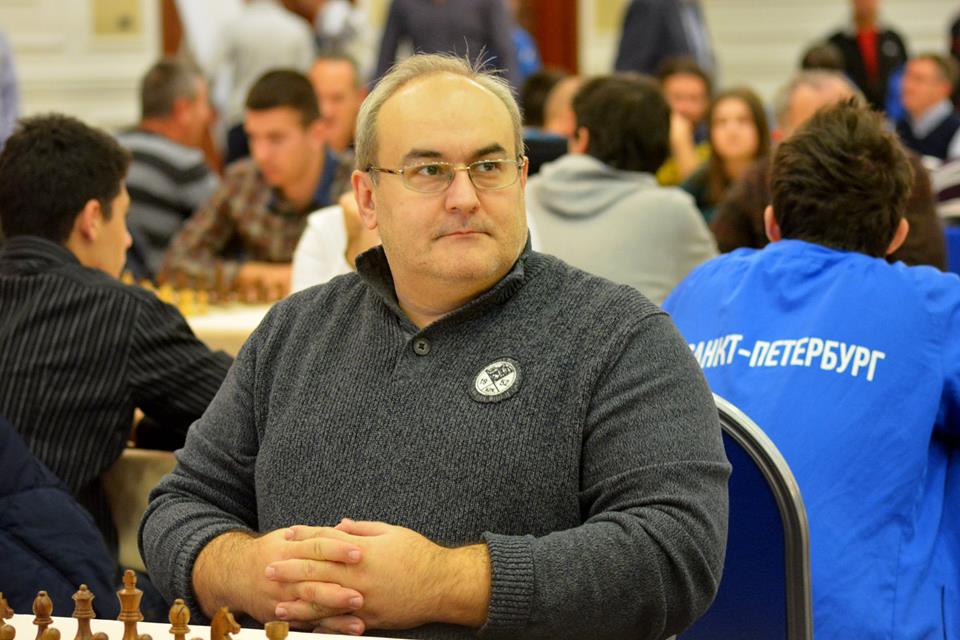 The event will be continued with European Rapid Chess Championship 2018, which will be played on 8th and 9th of December,  according to the Swiss system, in 13 rounds with the time control 15 minutes game + 10 seconds per move starting from the first move. 417 players from 37 countries registered for the event which can be followed live through the official website of the Championship. 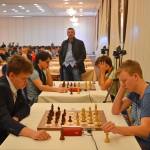 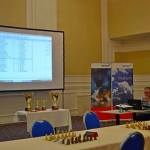 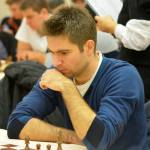 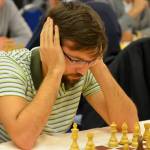 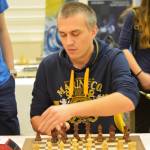 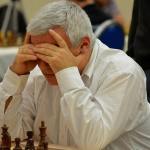