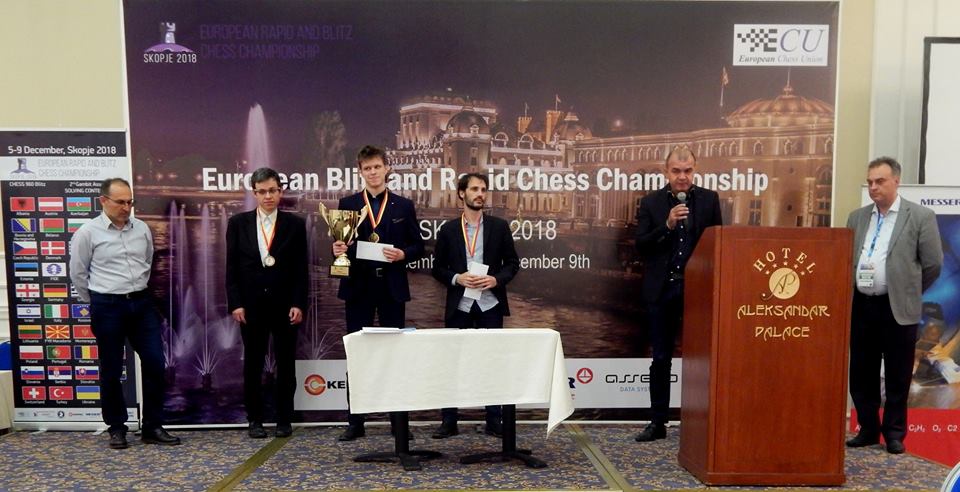 The event has started with European Individual Blitz Chess Championship, which was played on 6th and 7th of December with participation of 311 players from 37 European federations. The winner of the event was already known after 21 played rounds, since Artemiev Vladislav had one and a half point more than the runner-ups and won the Championship with a round to spare. With a draw in the last round, Artemiev claimed the title of European Blitz Chess Champion 2018 with score of 18.5 points. The second place went to Cheparinov Ivan (GEO, 2618 blitz rtg), while Navara David (CZE, 2707 blitz rtg) took bronze medal. 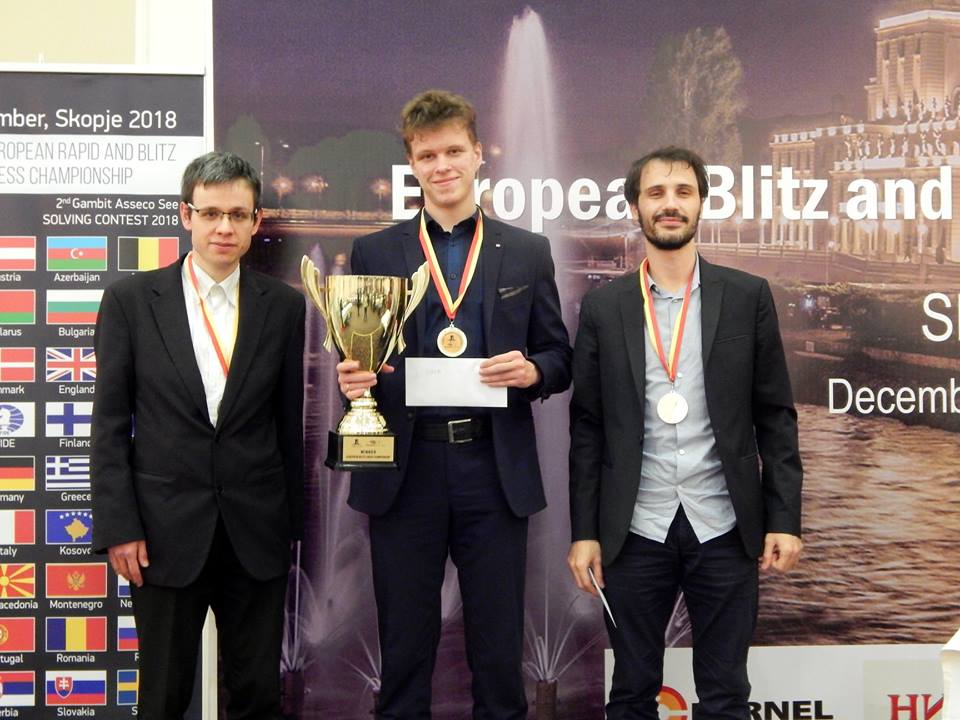 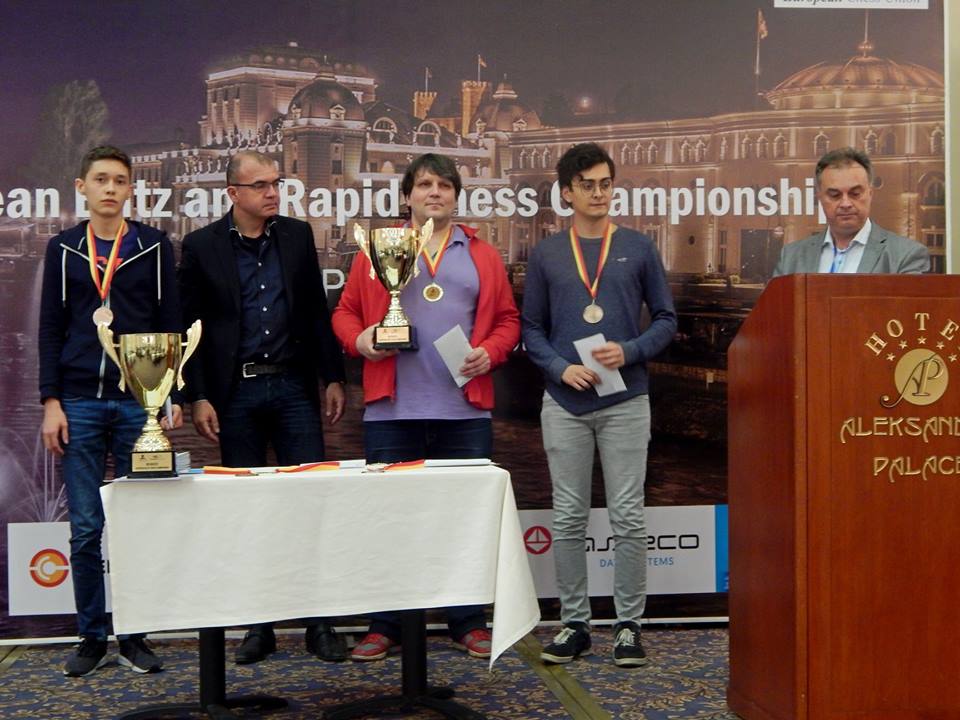 The event was opened by the President of European Chess Union, Mr. Zurab Azmaiparashvili, while the ECU was represented on the closing ceremony by ECU Vice President, Mr. Ivan Sokolov. Technical Organizer of the Championship was Chess Club Gambit Asseco See and Chess Federation of FYR of Macedonia, supported by the European Chess Union.