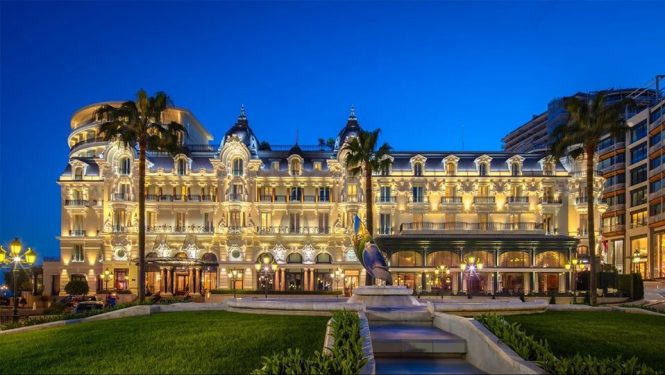 European Chess Union Board has decided to establish the annual award ceremony – “European Golden Pawn” – that will be held every year on the last Saturday of November in Monaco (Monte-Carlo). First year of the award ceremony will be dedicated to European legends and their achievements

The hosts of the ceremony will be Jamaican-American chess Grandmaster Maurice Ashley and Georgian television presenter and singer Helen Kalandadze.

The Winners of the prizes are:

The ceremony will be attended by the official representative of His Serene Highness, Prince Albert II of Monaco, adviser of His Serene Highness, the President of the World Olympians Association, President and Founder of Pease and Sport, President of the French Federation of Modern Pentathlon and Vice-President of the Union Internationale de Pentathlon Moderne – Mr. Joel Bouzou; President of the European Chess Union Mr. Zurab Azmaiparashvili; Secretary General of the World Tourism Organization Mr. Zurab Pololikashvili; the State Representatives of Monaco; FIDE President Mr. Arkady Dvorkovich; the Chairman of the Board of Directors of the AiGroup Mr. Kakhaber Guledani and the representatives of the Georgian Industrial Holding AiGroup; officials of the ECU and FIDE Boards, Federations’ Presidents & Representatives, business, sports and art personalities.

More about the European Golden Pawn:

In the very first year, the European Chess Union will give away its first special gift-medal and this prize will be awarded to His Serene Highness Albert II Prince of Monaco as chess is a royal game.