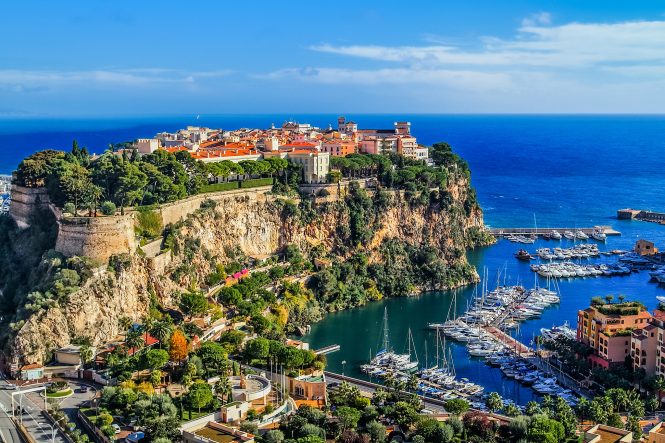 The event will be LIVE covered by European Chess TV.