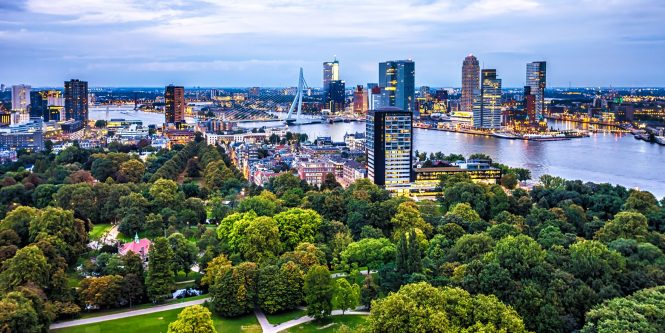 The tournament will be played on a luxury cruise ship of Royal Spido (named James Cook), while sailing in the Rotterdam harbour.

Any corporate entity is allowed to register up to two teams. Chess Clubs, Chess Associations, and Chess Federations are not allowed to participate in the championship. A team is composed of 4 main players and 1 optional substitute player.

The event will be played in 9 rounds, Swiss system, with time control of 15 minutes for the whole game, plus 5 seconds of an increment starting from the move one.

The total prize fund of the Championship is 6.000 EUR, with 3.000 EUR reserved for the Winner of the event.

The Team registration fee per team is 600 EUR and includes: the Organizing fee, the ECU entry fee, tea, coffee and water in the playing hall, deluxe sandwich lunch on 19th June, Closing ceremony reception with free drinks and canape.

All players and guests are invited to stay in Bilderberg Parkhotel Rotterdam. Hotel’s website: https://www.bilderberg.nl/rotterdam/parkhotel-rotterdam/

Bookings and payments are done directly to the hotel.

A team may apply for the championship individually or via a National Federation. The registration deadline is 30th April 2022.