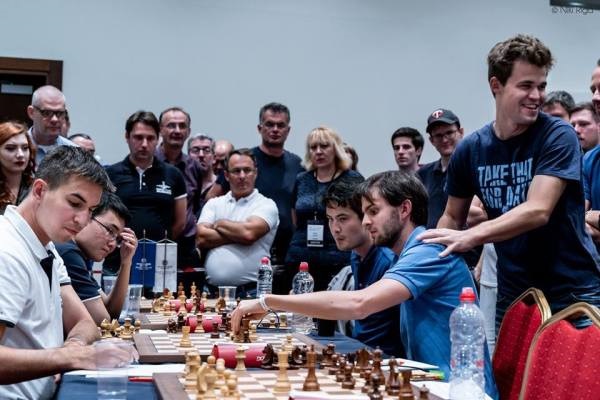 Starting list of teams and participants can be found here.

Both events will be played in 7 rounds, with time control of 90 minutes for 40 moves plus 30 minutes for the rest of the game with an increment of 30 seconds per move, starting from move one.

Schedule of the event:

Details and regulations of the events can be found on the Official Website.