The European Chess Club Cup 2017 opens tomorrow in Avantgarde Resort Hotel in Antalya, Turkey and will be held from 7th to 15th of October.

The President of the European Chess Union, Mr. Zurab Azmaiparashvili welcomes all teams and players: 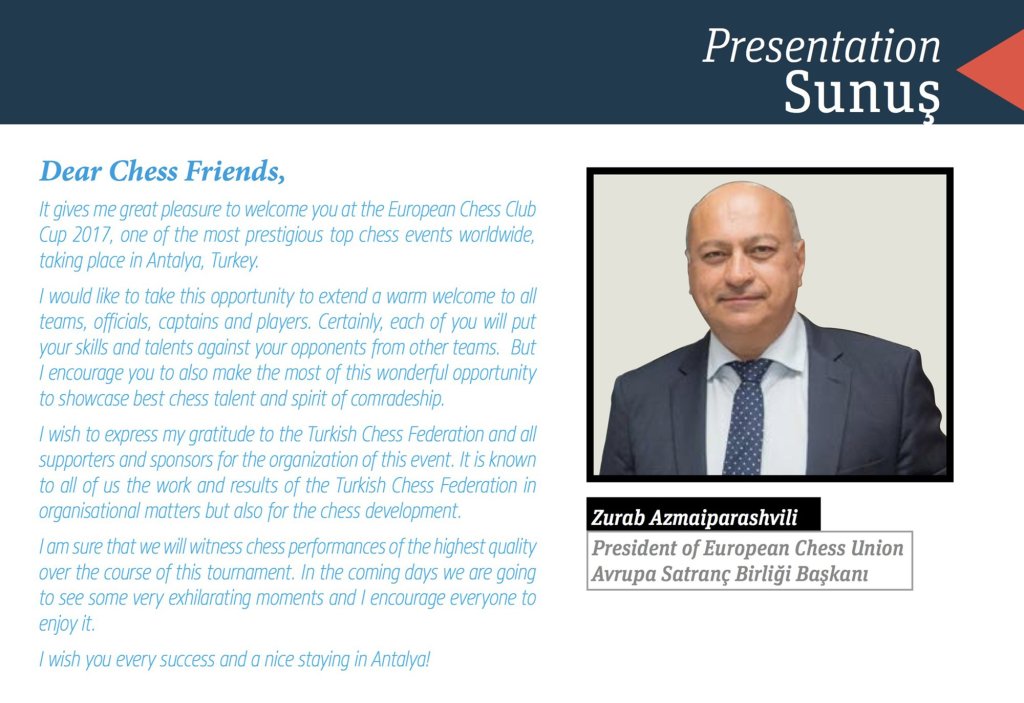 “Alkaloid” (MKD) and “Cercle d’Eches” (MNC) are defending the titles of this prestigious European event in Open and Women’s section respectively, but there are many more contenders for this prestigious title. 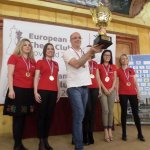 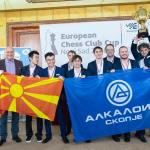 Both championships will be held in 7 rounds, played under the Swiss system, in accordance with the ECU Tournament Rules. The time control will be 90 minutes for 40 moves plus 30 minutes for the rest of the game, with an increment of 30 seconds per move starting from move one.

The event starts tomorrow with the arrival of the participants and the Opening Ceremony at 19:30 (local time) with attendance of the President of the European Chess Union, Mr. Zurab Azmaiparashvili.

The exciting games and great fights of the first round will start on 8th October at 15.00 (local time). The organizers provided the live broadcast of the games with live analysis which can be followed through the official website of the Championship. 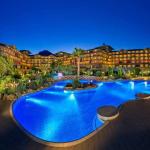 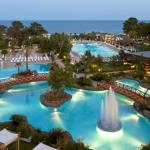 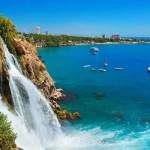 Turkish Chess Federation published the info Bulletin with all the information about the event, organization, other events, social and cultural life in Antalya etc. which can be downloaded down bellow or here.