The championships will be held in 7 rounds, played in the Swiss system in accordance with the ECU Tournament Rules.

According to FIDE and ECU rules, the time control will be 90 minutes for 40 moves plus 30 minutes for the rest of the game with an increment of 30 seconds per move, starting from move one. 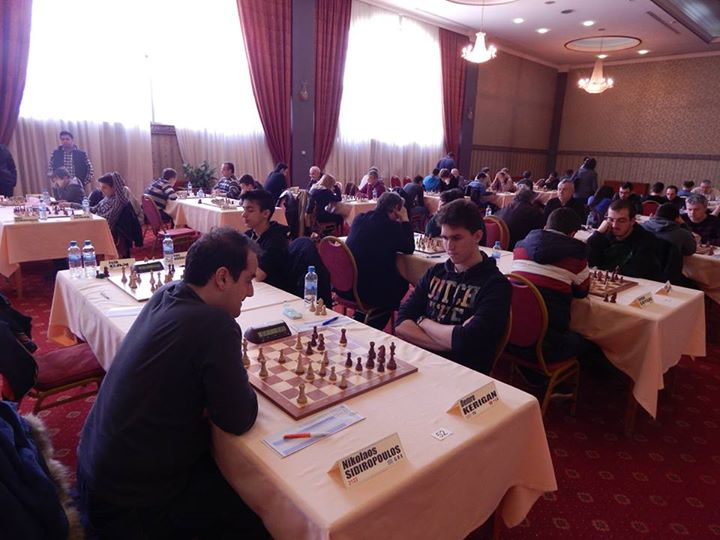 The competition is offering the possibility to achieve GM or IM-norms based on 7 games.

Each European federation is allowed to take part in this competition. According to the regulations, participation is open to:

In the Women competition all the clubs members of ECU Federations are allowed to participate. Clubs shall be registered only through the National chess Federations. 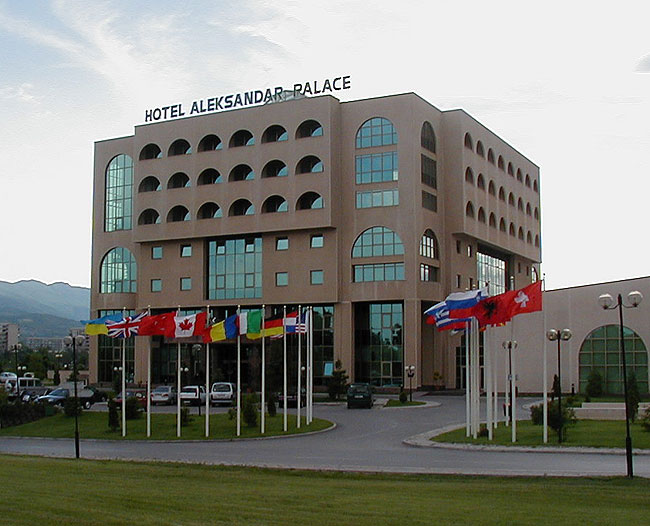 Every federation that intends to participate, with one or more clubs, must inform the Organizing Committee before July 01, 2015 of its acceptance of the invitation, specifying also the exact number of the clubs participating. A copy should be sent to the Tournament Director Mr. Petr Pisk , e-mail: petr.pisk@centrum.cz

Afterwards, entry forms must be completed and returned to the Tournament office email marjan.mitkov@gambit.com.mk no later than August 01, 2015, by fax or mail stamped by the Federation, also by official email. August 01 2015 is the registration deadline. In entry form the basic team composition must be written.

31.000 Euros is provided for the best clubs in the Open competition, and 14.000 Euros for the best teams in Women’s competition. The total prize fund is 45.000 Euros. In addition, an individual prize of 1.000,-will be given to the player with the best performance from a “small nations” club.

The official website of the European Club Cup 2015 is http://www.europeanchessclubcup2015.com

Regulations can be downloaded below or here